Nairobbery: Watch How Gang Stole Goods Worth Millions in the CBD [CCTV VIDEO] 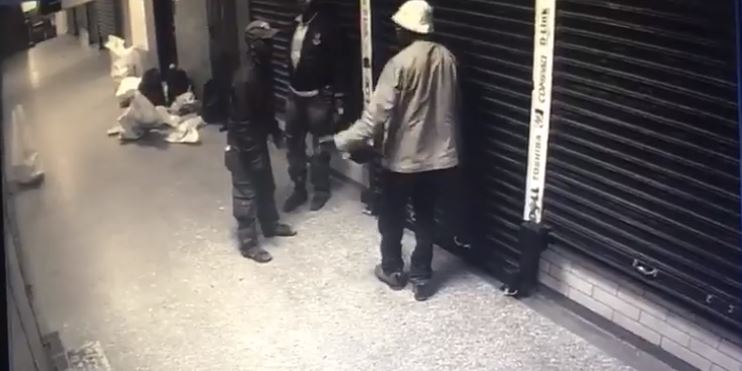 Footage captured by CCTV cameras has been released showing a gang of three breaking into business premises at Revlon Plaza along Biashara Street and making away with goods worth millions.

According to the footage’s timestamp, the well-orchestrated night robbery took place on April, Friday 13th.

The footage captured the gang of three as they cut door locks of several shops on the second floor, before walking in with sacks to collect their loot.

The heist looks like an inside job as a security guard is captured helping the thugs in their illegal activities.

The gang appeared to be in no hurry and took several hours before walking out from an electronics shops with their sacks full. The owner of the shop estimates that the goods stolen were worth Sh2.5 million.

Police have already arrested and charged the security guards who were on duty that night and are hunting for the main suspects.

One of the suspect’s face was captured at the entrance while the others appeared to hide from the cameras with low-fitting hats. 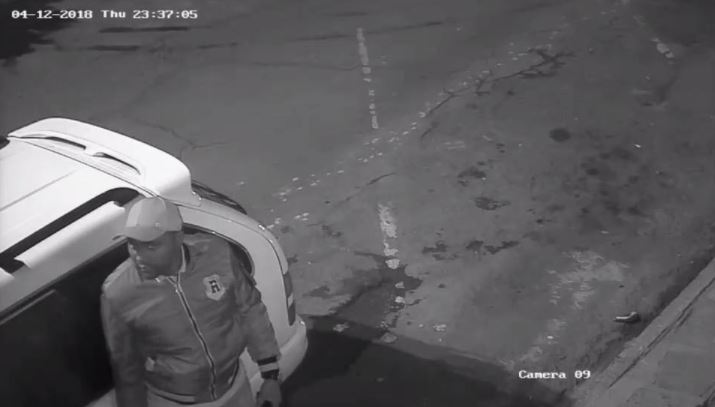 The CCTV footage was shared on Facebook by Samuel Mwangi, who sought the public’s help in identifying the thugs.

All The Trending Images in Nairobi Today < Previous
When and Where You Can Attend Matiba’s Public Funeral Services Next >
Recommended stories you may like: