When and Where You Can Attend Matiba’s Public Funeral Services 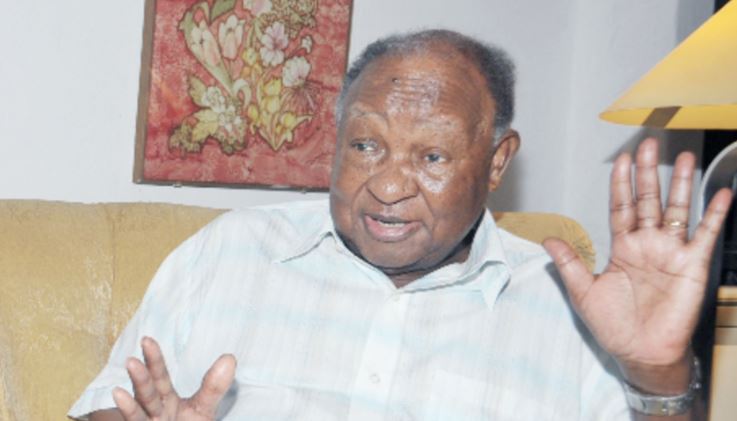 The Kenyan public will be allowed to pay their last respects to the fallen veteran politician Kenneth Matiba in Nairobi and Murang’a.

Two public funeral services have been scheduled for next week. The first will take place at All Saints Cathedral Church in Nairobi on Wednesday and the second at Ihura Stadium in Murang’a town on Thursday.

The decision was made yesterday during a meeting led by Matiba’s son Raymond and members of the joint organising committee for the funeral.

In a statement, the committee said a church service will take place at Matiba’s family home in Riara Ridge, Limuru, from 2 pm to 4 pm on Sunday.

Family and friends will meet at the Limuru home from today to Friday.

Among those who have since visited the Limuru home are Opposition Chief Raila Odinga and Deputy President William Ruto.

They met yesterday, the first time since the handshake between the former Prime Minister and President Uhuru Kenyatta. 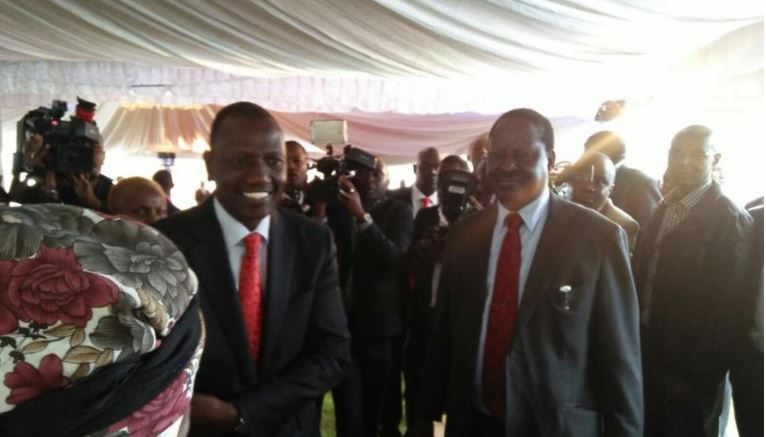 Nairobbery: Watch How Gang Stole Goods Worth Millions in the CBD [CCTV VIDEO] < Previous
The Hottest Stories on the Internet Today (Thursday April 19) Next >
Recommended stories you may like: