The proverbial forty days of a thief have also caught up with two women said to be accomplices of Lavender Akinyi Ogilo, who before her arrest was Kenya’s most wanted female gangster.

Akinyi, described by police as dangerous, was arrested on Tuesday, April 3 after detectives from Kilimani Police Station raided her house in Ruaka, Nairobi.

The arrest ended a three-year cat and mouse game with the police.

Barely two weeks later, two of her accomplices have been arrested in connection with burglaries in Nairobi’s upmarket estates of Kilimani, Lavington, Muthangari, Kileleshwa, and Hurlingham.

They were arraigned in Court yesterday morning.

Akinyi, who is said to be the gang leader, was charged last week with several counts of burglary, alongside Tanzanians Shimton Ambasa, Teresa Richard, and Rose Richard. 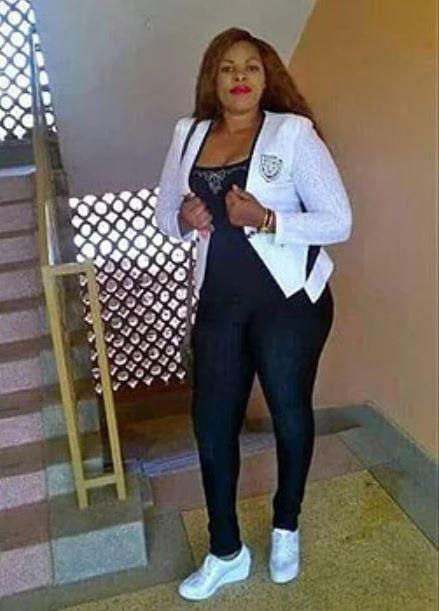 One of the crimes was allegedly committed on March 23 at Cullinan Apartments along Nyangumi Road in Kilimani.

It was reported that the four broke into the house of Wan Baihui and stole property including a laptop, Sh30,000, $100, 600 Chinese yen and jewelry.

Akinyi was released on Sh1.2 million cash bail with the alternative of Sh2.1 million bond for the five charges against her.

The prosecution said more than 12 case files in various Nairobi police stations will be presented in court.