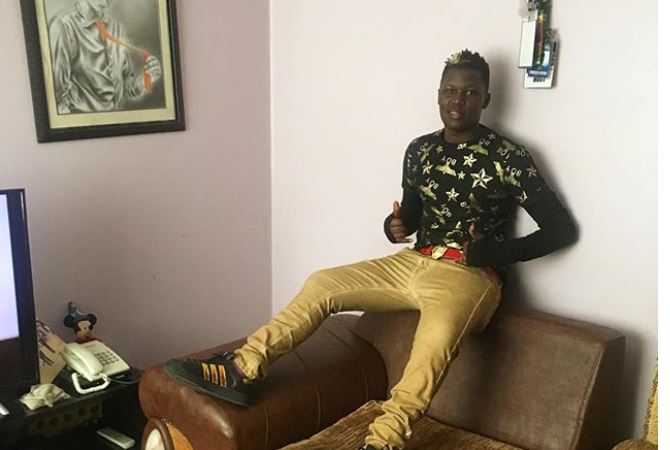 Comedian Owago Onyiro has addressed rumors circulating online that he is going through a tough financial period. According to unverified reports, the comedian was kicked out of his house in South C over rent arrears.

However, Owago, who has been off the limelight for a while now, says he is still living in his ‘mansion.’ He dismissed the broke reports as “crazy rumours”, saying he is doing well.

“I don’t know who started the crazy rumours because I am doing really well and can’t complain.

“I still live in my four-bedroom mansion in South C, I’m not homeless. People will always talk, but I am doing fine,” he said.

Last year, word on the street had it that he had quit comedy to concentrate on gambling and had won Sh800,000. He has denied these claims too.

The comedian is said to be working on a project with Akothee in Kisumu, which is set to be released soon.

My Children are Better Than I am, Singer Gilad Millo Talks Fatherhood < Previous
Eve D’Souza Talks New Show ‘Varshita’, Dating, Kenya’s TV and Film Industry, and More Next >
Recommended stories you may like: