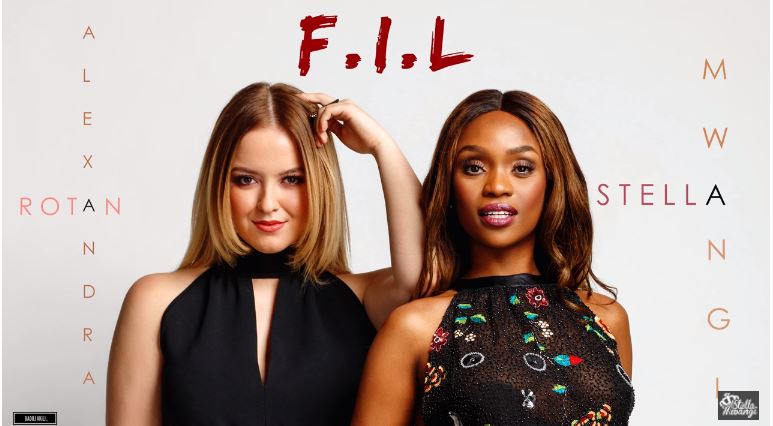 Norway based Kenyan rapper Stella Mwangi is back with some more heat. The femcee has been on a roll this year and her latest joint is a testament that she is not taking any prisoners.

Ahead of the Norwegian Melodi Grand Prix final on Saturday 10th of March, in which Stella is one of the participants, the “Haba Haba” hitmaker was matched with Norwegian singer Alexandra Rotan.

Together, they stand a chance to win the Norwegian Eurovision Song Contest.

Stella has previously represented Norway in the popular contest with the song Haba Haba in 2011.

Together with Alexandra Rotan, Stella has released their latest hit “Fall in Love(F.I.L).” They hope to win the contest and represent Norway at at this year’s Eurovision Song Contest.

Listen to “Fall in Love” below.

The Hottest Stories on the Internet Today (Friday March 9) < Previous
Remember Vinnie Banton? He’s Made a Comeback on Kendi’s Single “Into You” [Watch] Next >
Recommended stories you may like: