Remember Vinnie Banton? He’s Made a Comeback on Kendi’s Single “Into You” [Watch] 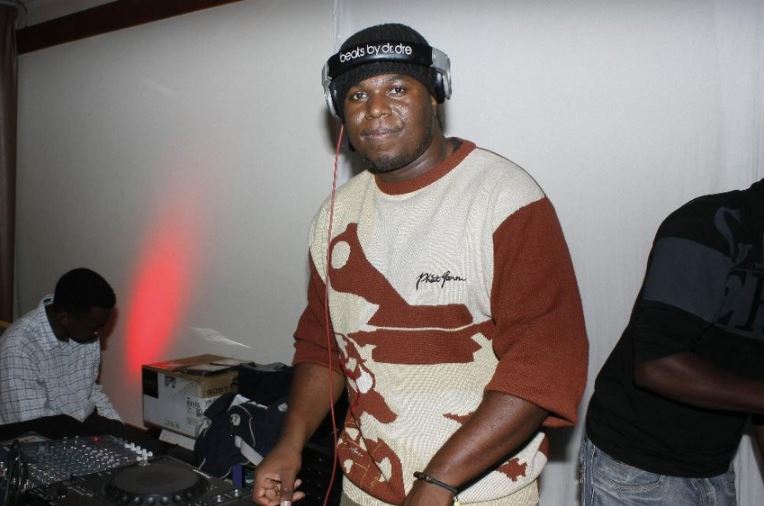 Unless you fall in the millennial age bracket, you probably know who Vinnie Banton is? He was one of the country’s pioneer ragga and dancehall artists.

Vinnie Banton’s most notable release was “Githurai” featuring Mr. Googz (now a gospel artiste) and Mr. Lenny. They rocked the entertainment scene in early 2000 before disappearing into oblivion. 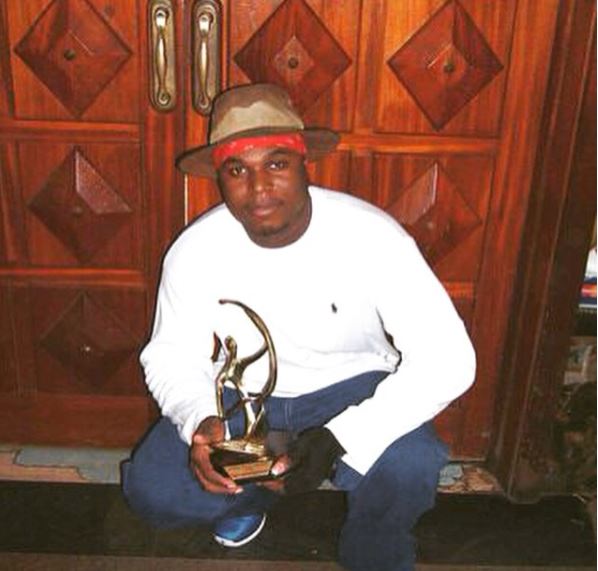 The last time we heard from Vinnie Banton was in 2014 after he made the switch to deejaying. He is now the CEO of Banton Entertainment that includes a music studio and a Deejay Academy.

He promised us a comeback in 2015 and we have been waiting since then. Well, he’s back in the game having been tapped by the sultry songbird Kendi in her latest single “Into You.”

The love jam draws inspiration from “So Into You” originally performed by Canadian Singer Tamia in 1998.

It’s been well over a decade since Vinnie Banton’s voice was heard on a recording and music lovers have welcomed him back positively.

Watch “Into You” below.

Stella Mwangi Taps Norwegian Songstress For “Fall in Love” [Audio] < Previous
Elizabeth Michael’s Boyfriend Speaks Up 4 Months After her Imprisonment Next >
Recommended stories you may like: