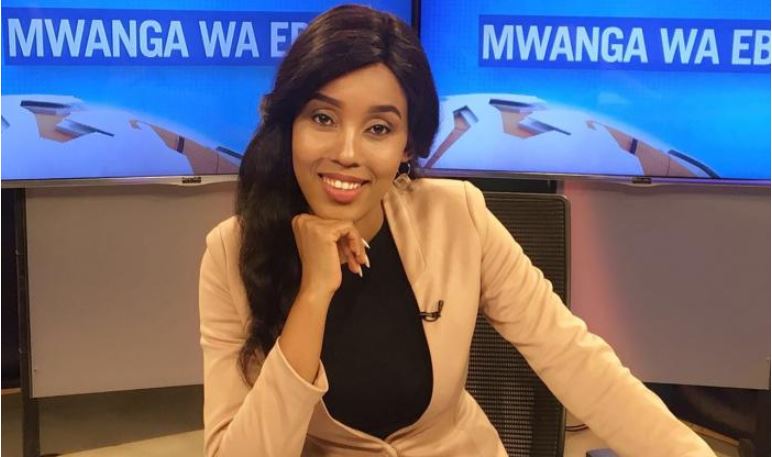 According to Gatwiri, last Monday’s assault incident was not an isolated case. She claims she has endured three years of domestic abuse and has attempted to quit the relationship, only for the MP to lure her back.

“In June last year, it got so bad that I filed a case for separation and moved to my parents’ place. He agreed to the separation, but warned me that I will get nothing as alimony,” says Gatwiri.

The matter was settled out of court and Mulyungi asked her to move back to their home and be by his side during last year’s campaigns.

She claims she wanted nothing to do with the lawmaker, but gave in to his overtures because her parents pleaded with her to give him another chance.

“I thought he was not going to harm me again, but I was wrong,” she told The Nairobian.

She claims that they got into a disagreement after Mulyungi forbade her to go to a fundraiser.

“I reminded him that over the weekend I will be going to IPC Kiseveni church in Kalisasi area, Mwingi Central for a harambee. He got mad and said, ‘Kwani sasa umekuwa mbunge unaanza kwenda kwa maharambee? pesa ya harambee sina ’”

“He was leaving for a function at South Eastern Kenya University (SEKU) but came back into the house and started beating me. He punched me in the face and hit my ears, neck and knee,” she narrated. 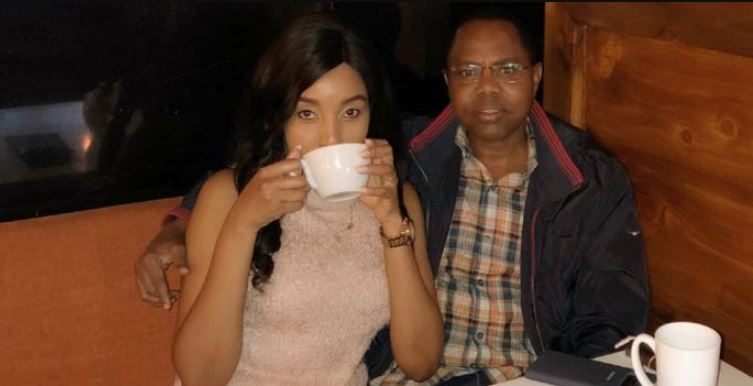 The screen siren further revealed how she was a prisoner in her own home.

“I was locked in the house on different occasions. I once almost missed my oral law exams and on another day, received a warning letter for skipping work.”

The beauty queen who met Mulyungi at a supermarket added, “Everything looked okay” during the nine months they dated, but over time, the MP’s anger issues started showing.

“He would overreact when dealing with his workers and would occasionally fly into fits of rage,” she narrates.

“One time, his driver accidentally hit a bump on Mombasa Road. He got so mad, asked him to stop and threw him out of the car.”

Before long, she claims, the MP was subjecting her to emotional and physical abuse.

“We continued dating. We even had a traditional marriage ceremony before tying the knot. But this did not stop him from abusing and hitting me. When things got out of hand, I would retreat to my parents’ home, but he would come for me, pleading for forgiveness,” Gatwiri said.

The MPs wife further accused him of having extramarital affairs with a number of women and would even bring them to their matrimonial home.

“One of the girls even posted photos while in my car and in the house and when I confronted him, he brushed me aside saying, ‘When you leave the house unaexpect nikae aje? Kama haujui Mulyungi ni nani, nenda ukaulize,” she said.

According to Gatwiri, she took too long to speak up “because I was scared of what people would say. I was also ashamed because I am a learned person. Being in the media also didn’t help. I value my marriage, but it is time for me to move on now. Enough is enough.”

Doreen also disclosed that she never knew the MP’s first wife and was shocked when she discovered.

One evening, while the couple was getting ready for a vacation to Maasai Mara, Gatwiri had to fetch extra bags from the guest room, where she stumbled on a funeral programme on the floor.

“I was shocked to find out that my husband’s first wife died 1997 and his son two years later. I was devastated that he never told me about this. It’s then that I realized why he had been shielding his past,” says Gatwiri.

“When I confronted him he got mad and said I had no right snooping into his things. I got scared and even went for a medical examination fearing that he might have some kind of disease,” explains Gatwiri.

“Later, he said that his wife was poisoned by one of the workers and that his son died of suffocation in a car.”

His second wife, a lawyer, divorced him due to irreconcilable differences.

Only in Kenya: Meet the Vendor Who Sells Smokies, Eggs in a Suit [Photos] < Previous
Victoria Kimani Talks First Kenyan Tour Featuring International Acts Next >
Recommended stories you may like: