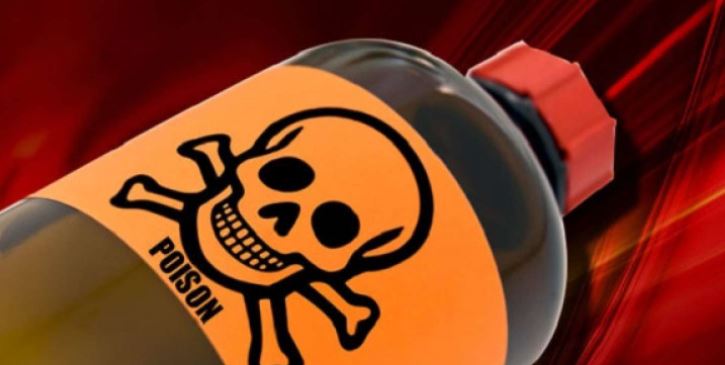 Another lover’s dispute has ended tragically following the death of a student at Murang’a University College of Technology in an apparent suicide.

22-Year-Old Derrick Kiprop is said to have taken his life after his girlfriend decided to end their three-month relationship over irreconcilable differences.

Geoffrey Kibet, a friend of the deceased, said the two were together in the woman’s hostel when she requested him to ‘give her a break’ so as to focus on her ailing mother.

“He declined but his girlfriend stood her ground. But after he threatened to commit suicide, the girlfriend alerted one of his friends to follow him and avert any danger he was likely to expose himself to. Unfortunately, by the time the friend arrived at the hostel it was too late,” said Kibet.

The deceased was found lying down near the hostel and was rushed to a nearby dispensary. He was then referred to Muranga County Referral Hospital where he died while receiving treatment.

His death came as a shocker to fellow students who described him as focused and wondered why he committed suicide over a love affair.

They said Kiprop, who was a third-year software engineering student, led a private life and did not share his problems with colleagues.

“Students and my team tried our best to save the life of the student but it was too late; the poison must have damaged him,” said the Vice Chancellor.

He described the incident as unfortunate and urged students to seek better ways of resolving their disputes.

He said the institution has lost a brilliant student.

“One should not take his or her life because of being rejected by the lover, there are many others who would wish to be with you. The most important thing is for the students to concentrate on studies first.”