City businessman Benson Thuranira, the man who is persistently looking for justice after accusing Bahati of fraudulently obtaining Sh200,000 from him, is a frustrated man.

Four months after reporting the matter at the Karuri police station, Benson is yet to get any recourse.

This has prompted the businessman and his legal team to write to the office of the Director of Public Prosecutions for the second time.

The first letter from Kago Muthama and Company was received by the DPP’s office on December 13, with regards to the case recorded in the Occurrence Book on October 28 at Karuri police station.

It read: “Our client reported that he had been defrauded off his Kenya Shillings Two Hundred Thousand (KShs. 200,000/=) by one Kevin Bahati Kioko, a person well known to the complainant, under false pretence that he would get a premise in which they would both operate a business (contents in the said entry). Despite our client having recorded statements thereof and all other relevant witnesses having done the same, the complainant feels that he has not been handled professionally his numerous visits and calls notwithstanding.”

The letter continued, “This letter is to, therefore, request your good offices to intervene and call for the said file with a view to establish the exact position and why justice seems not to be seen to be done.” 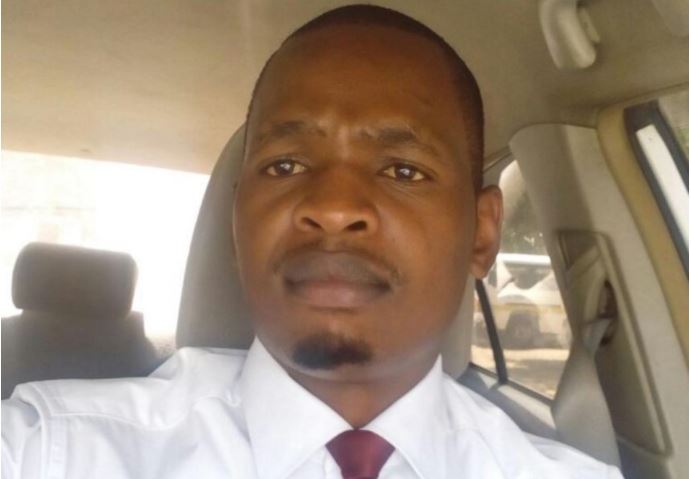 In the latest letter, Benson’s lawyers have asked the DPP to provide on the case.

The letter, which was received by the DPP’s office on February 5, read in part, “Kindly but urgently, let us know the position with regards to this file, as our client feels neglected.”

Benson and his lawyers also went to court to seek protection from the OCS of Karuri police station.

According to court documents dated December 6, Benson sought protection against arrest because he believed the OCS  “might arrest him anytime, thereby curtailing his freedom”.

The same document adds that Bahati went to Karuri police station on December 2 and reported that his life was threatened by Benson. This resulted in the OCS, “with various police officers under him, calling Benson and threatening him with arrest”.

The OCS received the same document on December 7.

An order signed by Kiambu principal magistrate J Kituku states that the OCS of Karuri police station cannot arrest or harass Benson, as long as he cooperates with the investigation.

Prezzo Reunited With Daughter After Patching Things Up With Ex-Wife < Previous
Must Watch: Padi Wubonn Advocates for Road Safety With Hilarious ‘Man’s Not Hot’ Parody Next >
Recommended stories you may like: