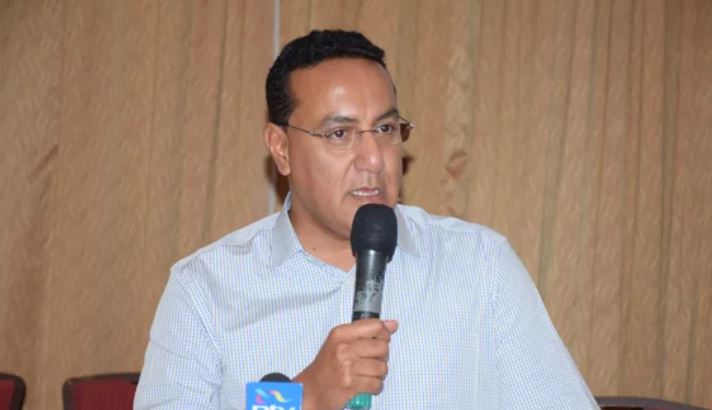 According to the CS, the ban which was implemented on December 28 was rash and could be detrimental to a section of the tourism industry.

Speaking at the weekend during the induction workshop of the National Assembly Committee on Sports, Tourism, and Culture, Balala held that the ban should have been executed in a better way noting some government agencies are now taking advantage of the situation to harass investors.

“You do your job, we will support; but you don’t wake up overnight and ban shisha or start closing clubs. The whole world has Shisha! Why are you banning it in Kenya?” the CS asked.

“It is unacceptable to wake up overnight and arrest people who have put a lot of money to create jobs.”

“Nema, for example, wakes up and decides to close a nightclub, in the guise of noise. This is one way of frustrating investors. You mean all along they never knew this club existed?” posed Balala.

This followed Nema’s recent move to close nightclubs and other entertainment places for exceeding noise levels and sale of Shisha.

Balala also said that if there are issues of health, there should be other ways of addressing them.

The CS disclosed that a friend of his owns a Shisha restaurant in Monaco, France and makes 100 million Euros (about Sh127 million) annually.

“If we get 10 or 20 percent of 100 million Euros from one restaurant, isn’t it money for the government?” Balala said.

He said lack of enforcement rules should not cause government agencies to make investors suffer.

“This country is a gem in terms of tourism, but we haven’t packaged it well. I can tell you the potential is there, we just have to partner and be stronger together.

“When you see a project, business or a hotel that has not been completed, know that the owner has been frustrated through the process by us in government collectively,” he said.

The CS told the legislators to avoid developing and passing regulations that would scare away investors and hurt Kenya’s economy.

All The Trending Pics in Nairobi This Tuesday < Previous
The Hottest Stories on the Internet Today (Tuesday January 31) Next >
Recommended stories you may like: