VIDEO: Sultry Rosa and Naiboi Team Up on Sizzling Love Jam ‘Inside’ 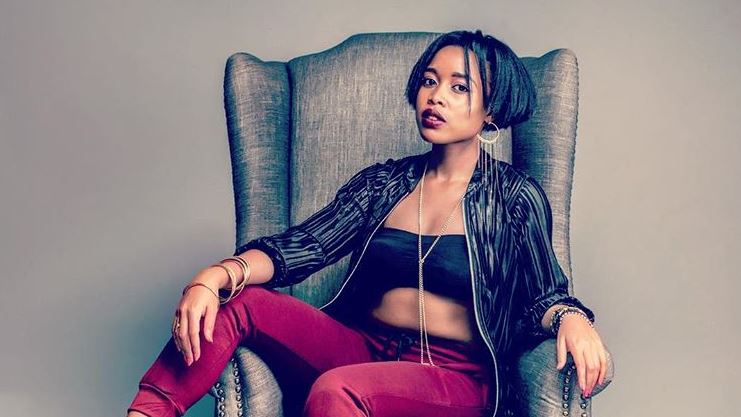 Fast-rising Pop and R&B Kenyan songbird Rosa is back with some new scintillating heat. The sultry singer broke into the Kenyan urban music scene about two years ago with ‘Stay.’

Over the last one year, she released ‘Unipende’ with Kidis, ‘Mchezo Ni Kwako’, and the latter’s remix ft 125. As she slowly but steadily continues to stake her claim in the industry, the talented singer has teamed up with one of the country’s current biggest hitmakers, Naiboi, on a hot new jam dubbed ‘Inside.’

The urban pop smash love song has bits of Swahili, Luo and English showcasing Rosa’s versatility and growth musically. It’s produced by Jegede (Pacho Entertainment) while the video is directed by VjOne.

The jam’s reception has been wild and positive since its release earlier this week.

The Hottest Stories on the Internet Today (Friday January 19) < Previous
Khaligraph Jones Finally Unleashes Visuals For ‘Omollo’ – VIDEO Next >
Recommended stories you may like: