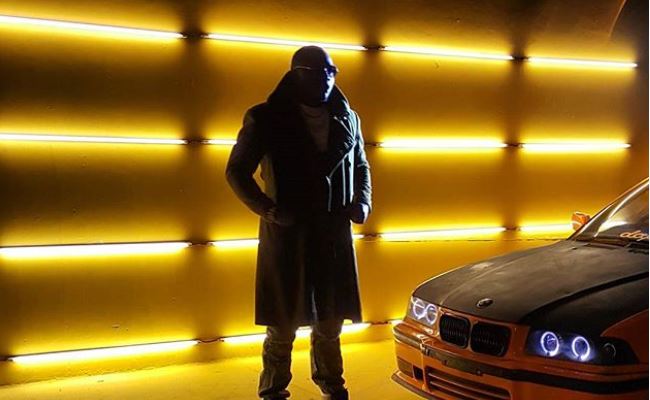 Just before the start of the year, Khaligraph Jones closed his massively successful 2017 with the banger – Omollo. After weeks of charting tops and massive airplay, the O.G has blessed us with the banger’s accompanying visuals.

The video, directed by the renown Enos Olik, premiered on Youtube yesterday, clocking over 10,000 views in less than 24 hours.

The fans’ positive reception will please Papa Jones as he seeks to dominate the charts and the airplay with more commercial tracks. Two weeks into the new year, Khaligraph Jones has already worked with another chart-topper, Timmy Tdat, on the radio hit ‘Kasayole.’

If this is just the start, this year promises to be one of Khali’s best.

VIDEO: Sultry Rosa and Naiboi Team Up on Sizzling Love Jam ‘Inside’ < Previous
OMG: Nairobi Woman Stabs Husband to Death Over Rent and Infidelity Next >
Recommended stories you may like: