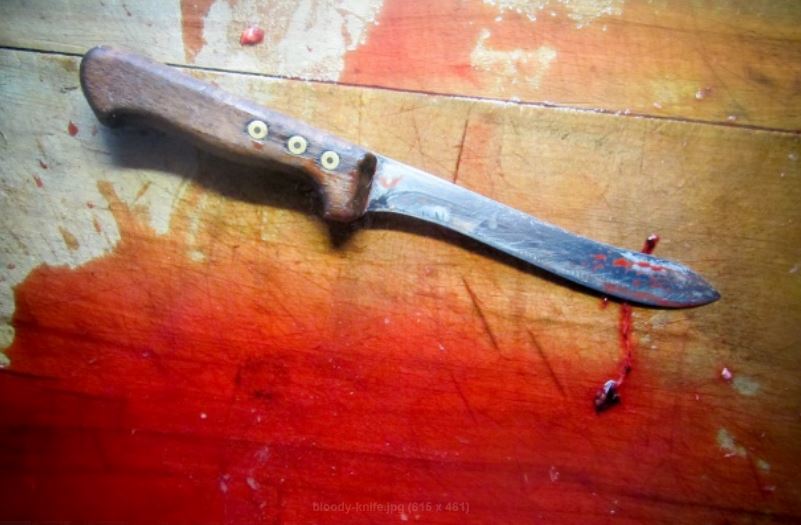 A man on Thursday died after he was attacked by his wife with a kitchen knife in Nairobi’s Dandora Estate.

Reports indicate the middle-aged man got into a confrontation with his wife after she accused him of infidelity and failing to pay rent. The domestic quarrel escalated ending in the man’s tragic death.

The couple, both aged below 30, engaged in the fight in their house before the woman grabbed a knife and stabbed the man severally around the pelvic area.

Confirming the incident, Buruburu OCPD Geophrey Mayiek said the woman, after committing the act, alerted her neighbours to help her rush the man to hospital but he bled to death.

Neighbours said the woman had been accusing the husband of cheating on her and failing to pay rent.

The couple had lived together for five years and have a 4-year-old child.

The woman was arrested and taken to Dandora Police Station.