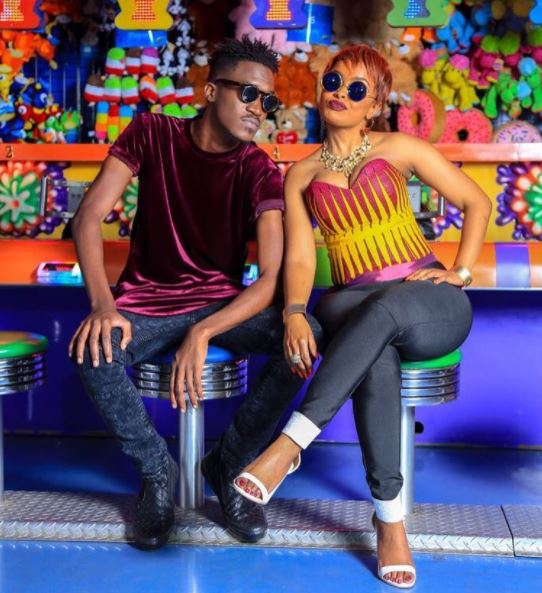 It’s been a few short weeks without new music in the industry (no thanks to the elections), but that has come to an end thanks to Avril.

Song was written by Avril & A Pass, audio produced by Saint P, video directed and shot by JBlessing – PinkLab 2017.

The spectacular visuals were shot at Magic Planet Game Arcade at the Two Rivers Mall Nairobi.

This is a super track. Watch below:

Jamal Gaddafi: This is What You’ll Find me Doing on a Sunday < Previous
Hilarious Meme Compilation (Monday August 21) Next >
Recommended stories you may like: