This Was Uhuru’s Message To Isaac Ruto in Bomet Yesterday

Nasa 5th principal Isaac Ruto has joined the growing list of governors who have conceded defeat and showed up to hand over instruments of power to the incoming governors.

Ruto was in attendance yesterday during the inauguration of Joyce Laboso as the new Bomet governor. The ceremony was also witnessed by President Uhuru Kenyatta.

Addressing residents, Uhuru said that Isaac Ruto had shown political maturity by conceding and handing over power. He also urged him to return to Jubilee.

“You have shown that you are a true man. I want to ask you to come back. You don’t have to stay with that man of riddles,”

Uhuru further added that though it is within Raila’s right to go to court, he should have been a ‘gentleman’ like Isaac Ruto and conceded defeat because Jubilee’s victory was clear from the results of all positions.

“We are waiting for the Supreme Court decision but he (Raila) should have been a gentleman like his co-principal Isaac Ruto so that Kenyans can continue with their nation-building activities uninterrupted,” said the president, “Jubilee has 27 governors, 28 senators, 31 women representatives, 170 MPs and majority MCAs. With majority at all levels, it is clear that Jubilee took the victory,”

The president also thanked Bomet people for choosing a woman to be their governor, and promised to continue with the development agenda.

Here are some pictures from yesterday. 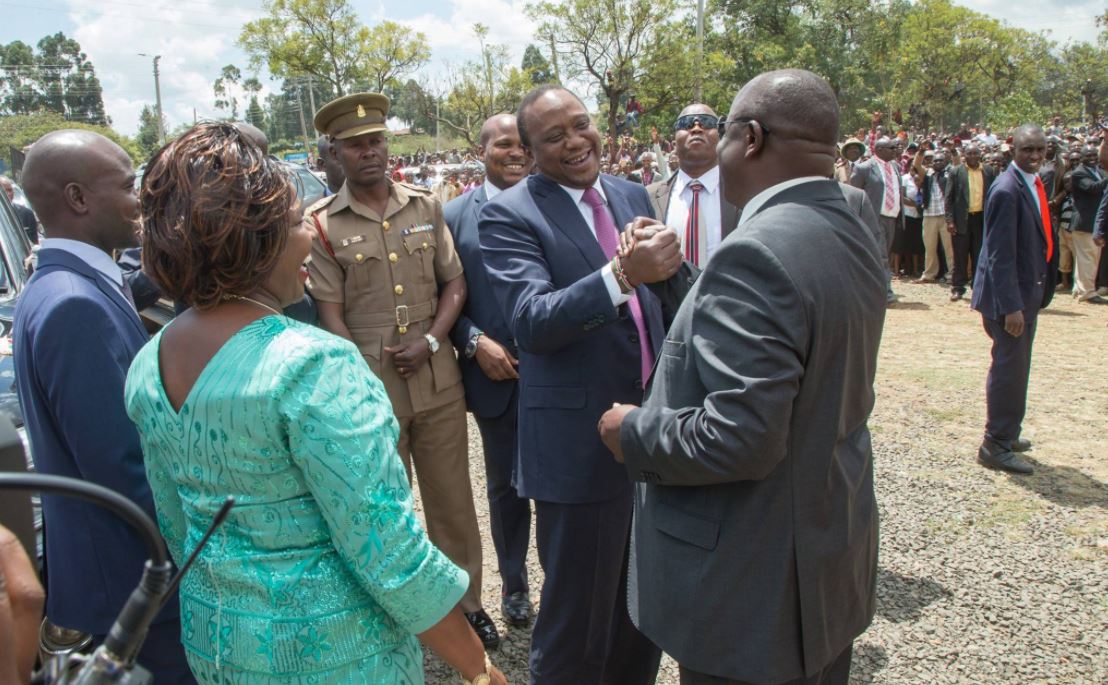 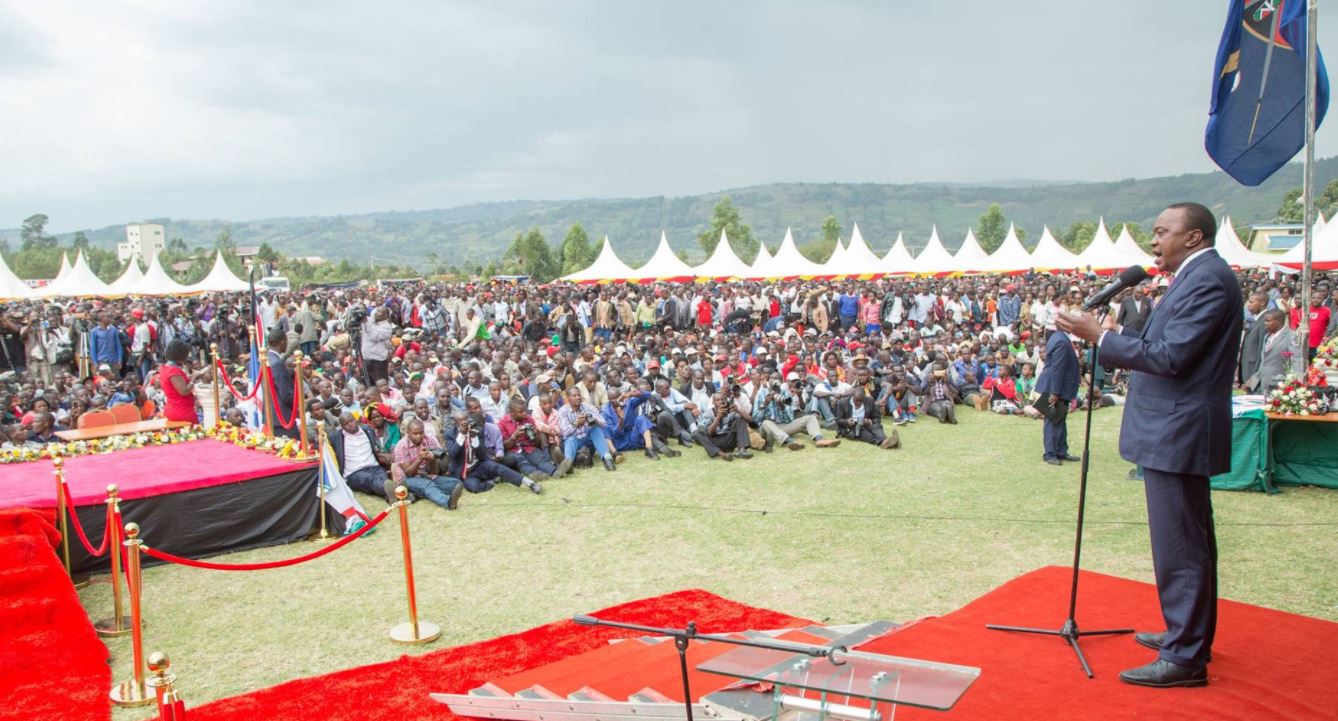 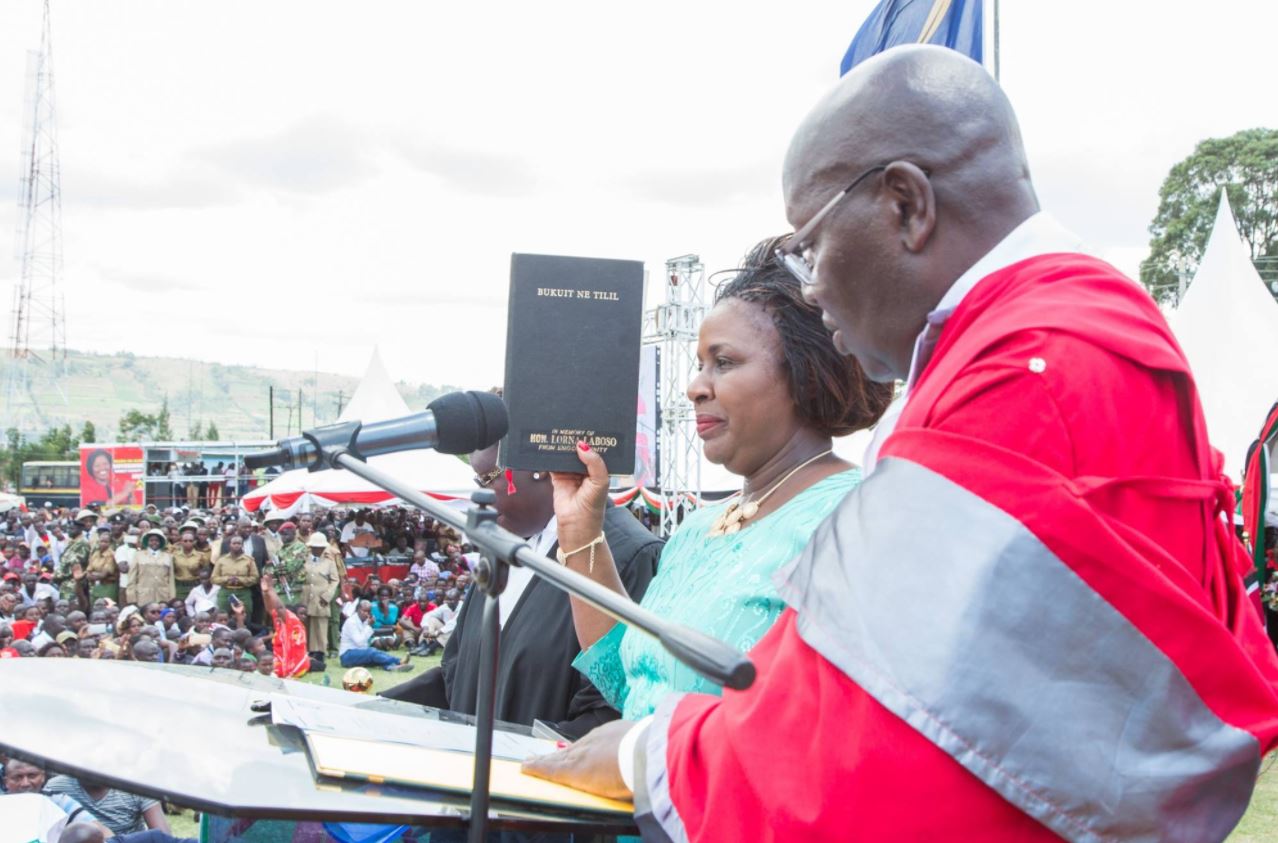 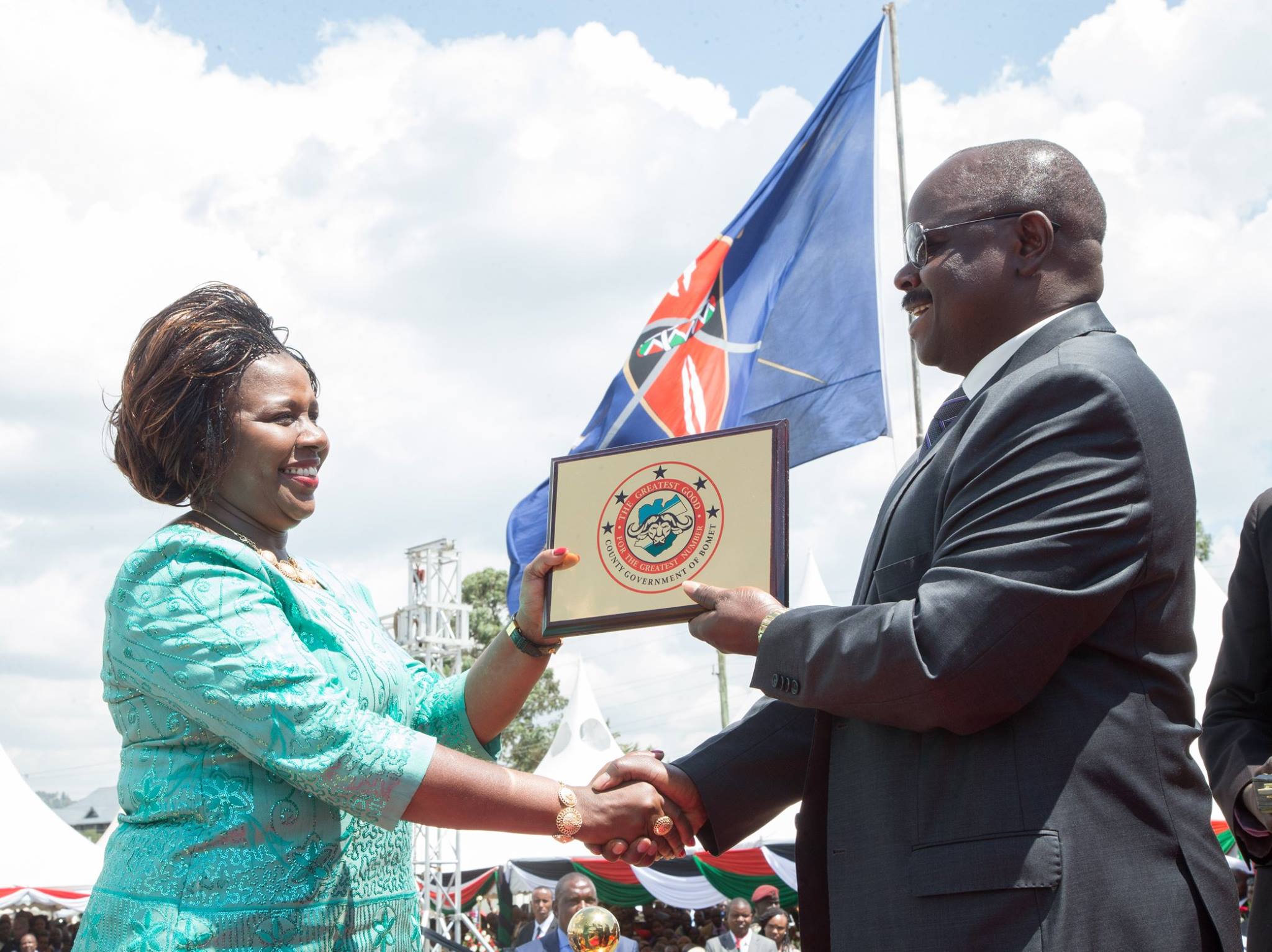 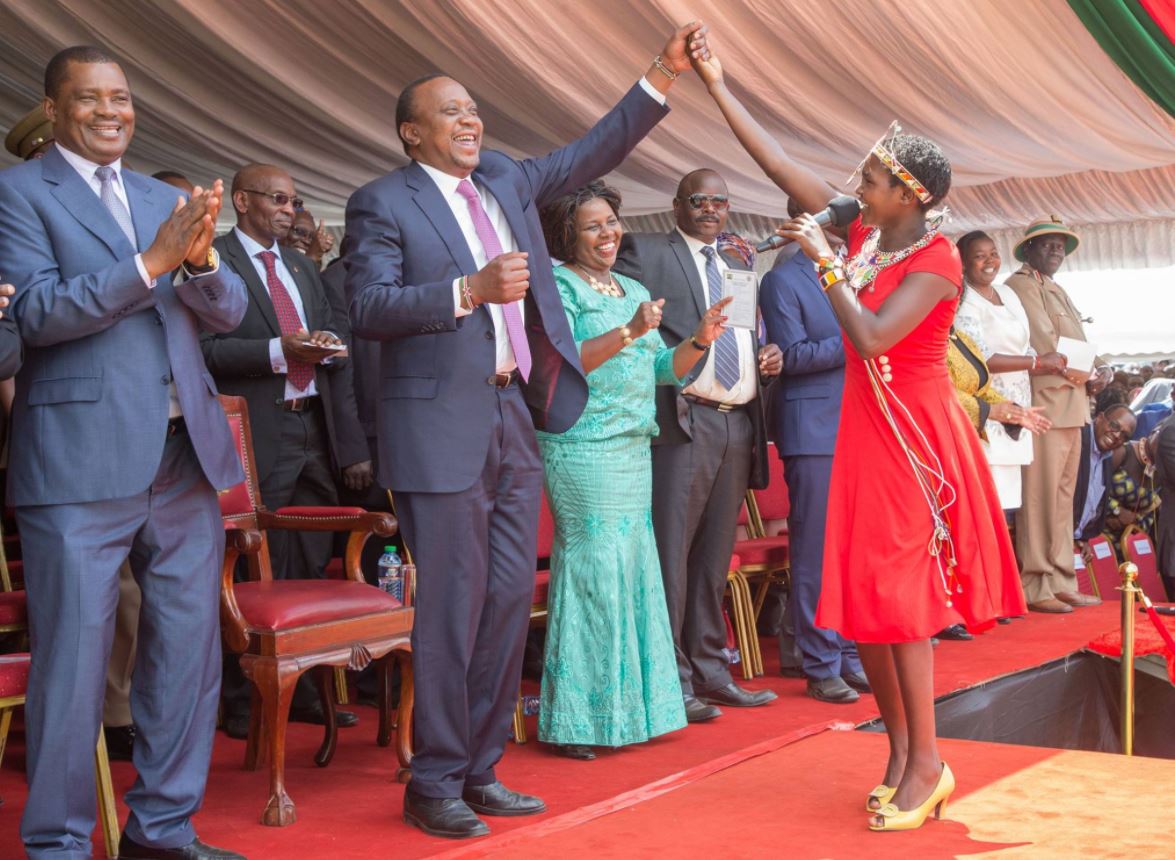 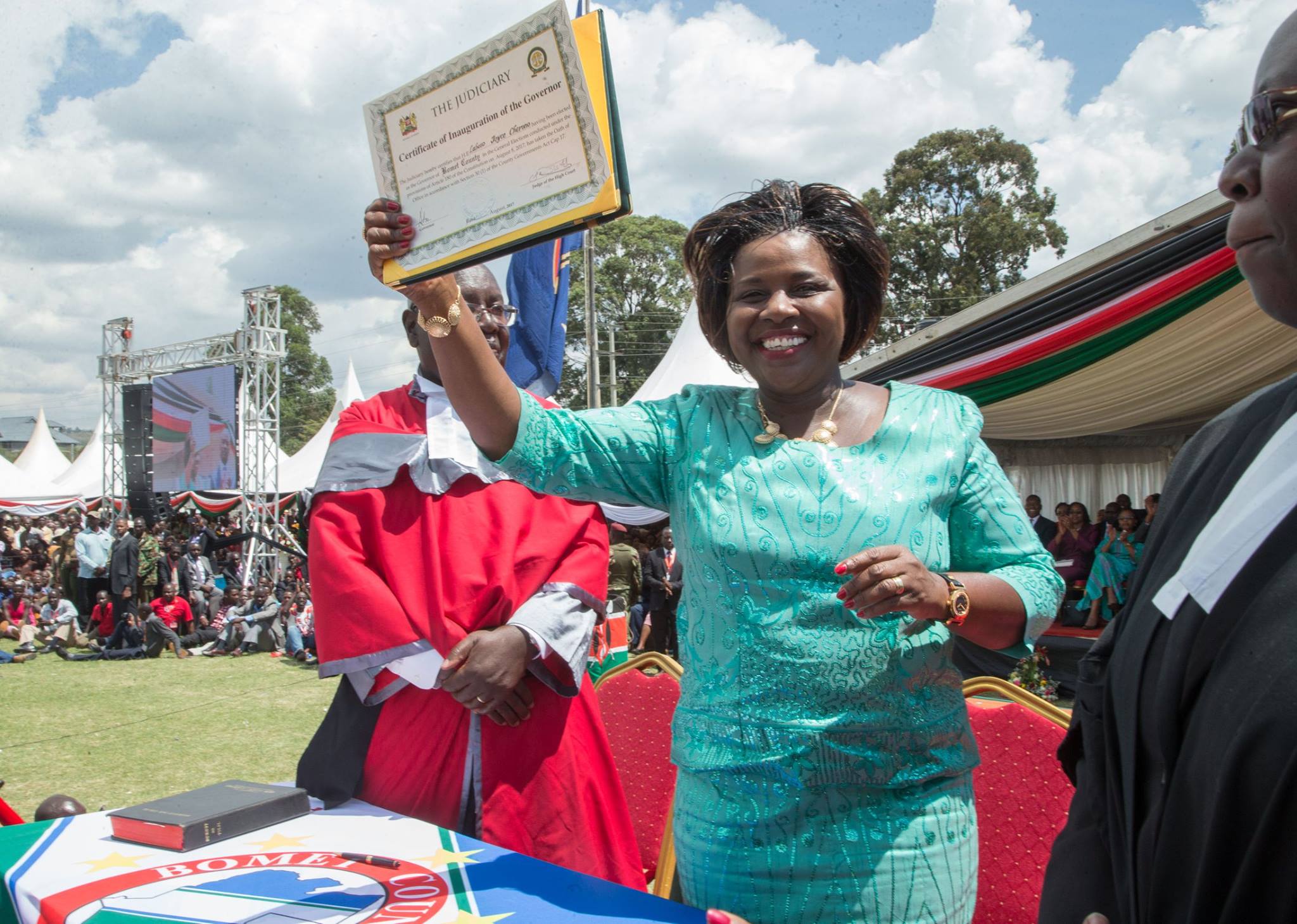 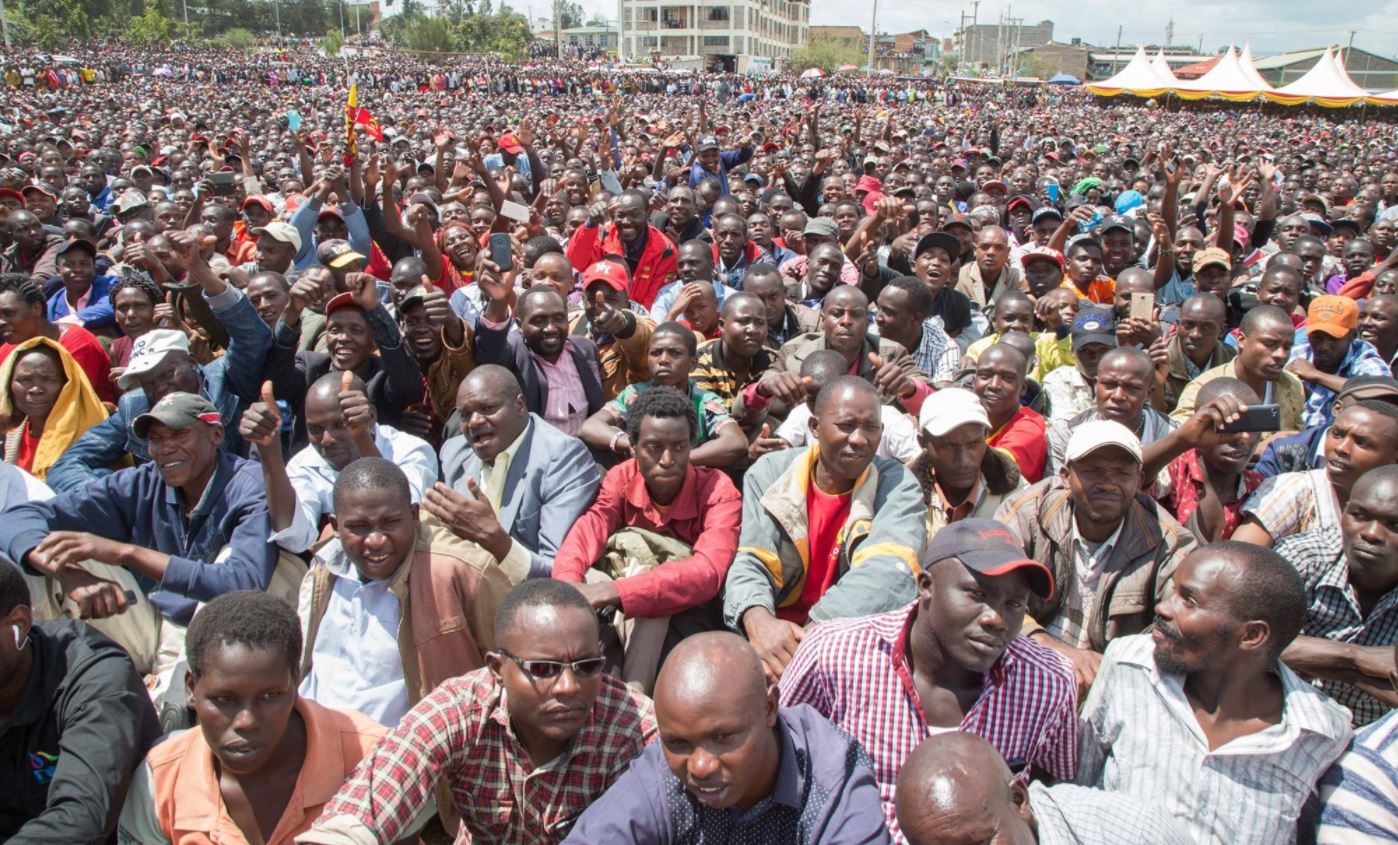 Fighting Fire With Fire: IEBC Files 54,000 Pages of Evidence < Previous
Full List of Governors Who Won With 54% Next >
Recommended stories you may like: