President Uhuru Kenyatta has replaced his long serving Aide de camp one week after being declared winner of the August 8th election. Since he became president in 2013, Uhuru has used the services of Peter Njiru, whom he inherited from retired president Mwai Kibaki.

On Sunday, the president was spotted in public for the first time with a different ADC. 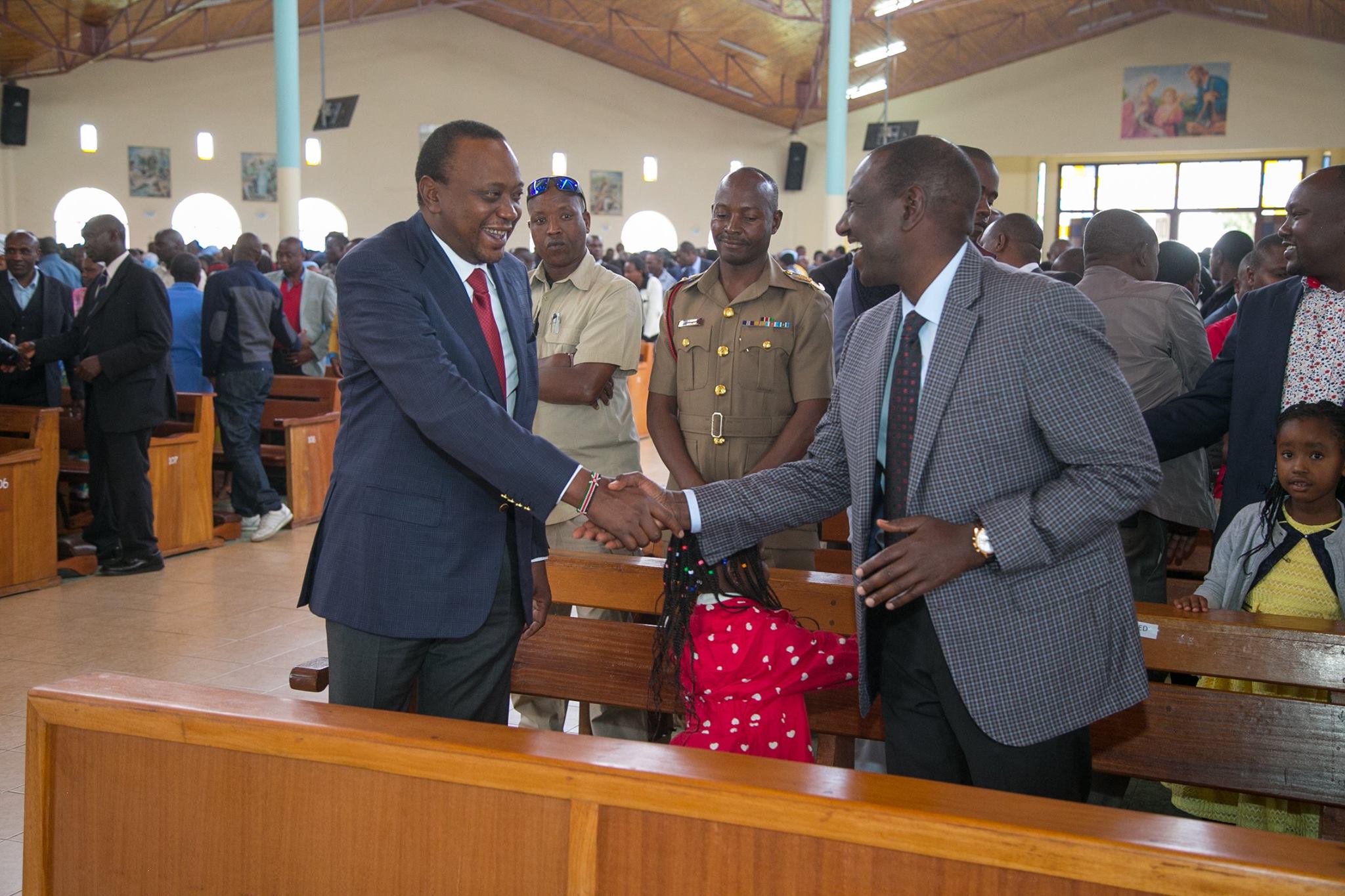 According to sources, the new man is Lt Victor Mburu from the 12th battalion of Thika. Mburu will be the man to stand behind the president hopefully for the next 5 years before switching to the next head of state. An ADC’s primary responsibility is assisting the president in anything he needs, receiving gifts on the president’s behalf and ensuring the general well being of the head of state. Importantly, he is the president’s last line of defense if all other protection structures fail.

Despite all the travel privileges that come with the job, being an ADC is a demanding task which at the bare minimum requires you to be one who rarely falls ill. 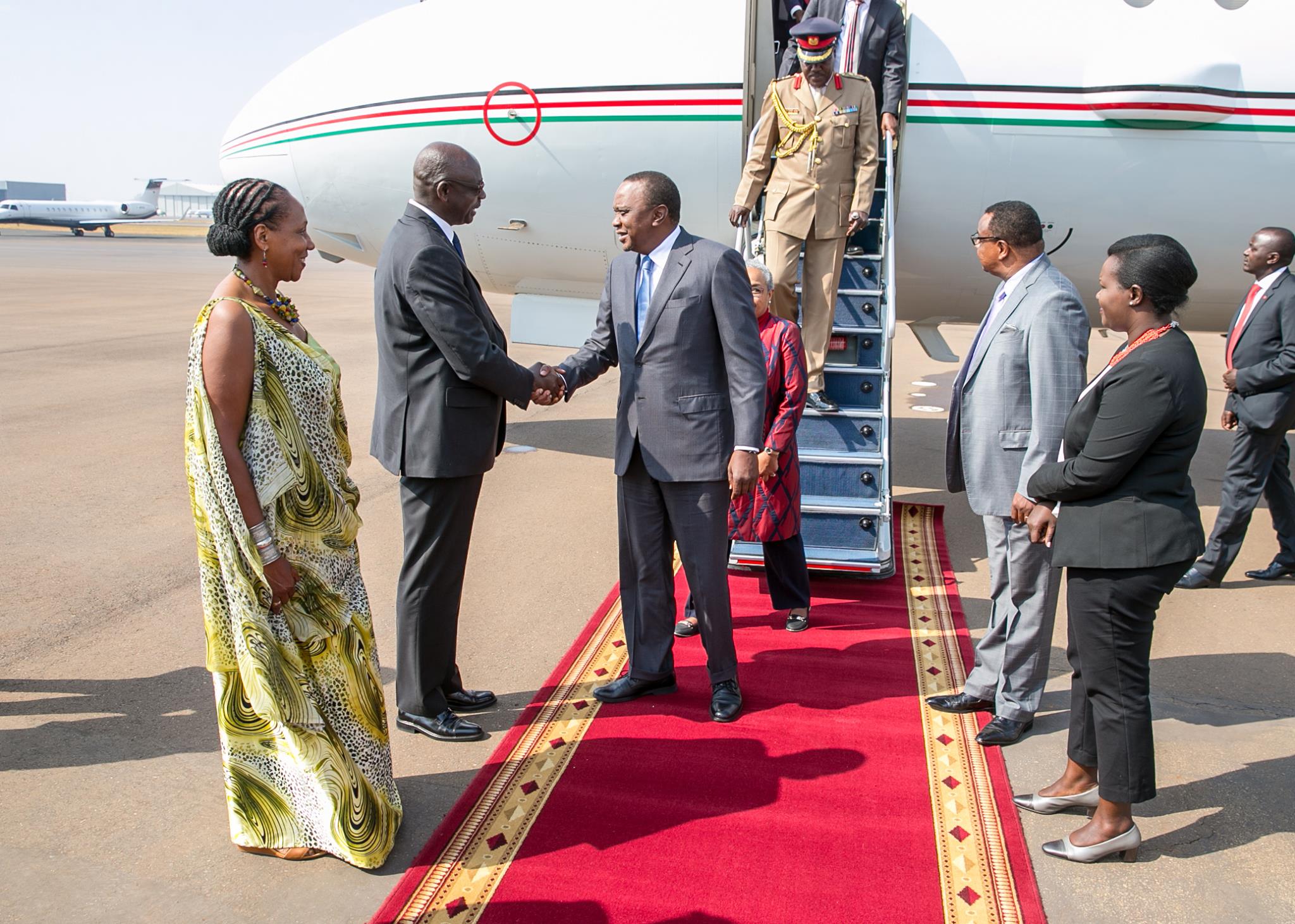 Peter Njiru last accompanied the President to Kigali, Rwanda for the swearing in of President Paul Kagame. He has reportedly left the service of the president to travel abroad for further studies.

Ezra Chiloba: I Don’t Have a Life Anymore and I Have to Camouflage < Previous
The Hottest Stories on the Internet Today (Tuesday August 22) Next >
Recommended stories you may like: