Jalang’o: The Day I Peed on My Neighbour’s Clothes While Drunk 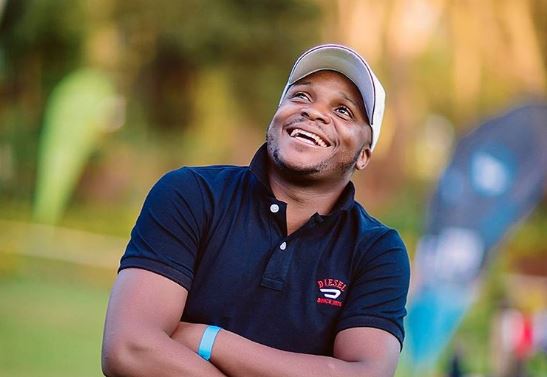 Radio presenter Felix Odiwuor better known as Jalang’o has shared one of his most embarrassing moments.

Confessing to a local daily Magazine, the Hot96 presenter recalled how he peed on neighbour’s clothes after he had too much to drink.

Read his narration below

“I had just landed a big contract and I was so excited as it was one of the biggest investment bids I had ever received a nod on.

Feeling rather happy, I decided to celebrate with a couple of my friends by throwing a bash. I must admit, I really drained a bit too much.

At some point, I needed to use the washroom but upon knocking, someone was already using the services and was taking too long to finish his business.

I was too pressed and could hardly hold back so I decided to go out to the balcony where I could do my thing without anyone noticing.

It was only after I had gone halfway my business that I realised I was peeing on the neighbour’s clothes on the hanging line and someone was right there, wondering how I could make such a huge mess. The rest is history.”

Singer Kenzo also shared about his embarrassing moment at a kibanda with his girlfriend. 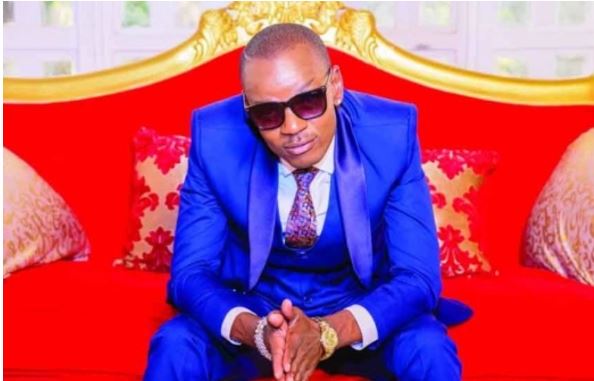 This is what he had to say.

I have always thought of myself as being too smart for the ever celebs privacy prowling paparazzi. This way, I avoid scandals and opt away from joints where I know paparazzi go hunting for news.

On this day, my girlfriend came to visit me in South B where I live and decided to take her for a simple lunch at some madondo joint at the shopping centre.

I had just made the order when this editor guy showed up and came straight to my table. His papz started taking photos of us and the whole joint turned attention on us with some saying: “Kumbe huyu ni Kenzo. Hata yeye ukula madondo!”

Besides the media proving that I was really dating this girl, I now looked so cheap eating chapatti-madondo in a small café contrary to the image I always posed. I have never faked life since!

CRAZY! These are the Funny Pics Going Viral on Social Media < Previous
Eric Omondi’s Parody for Diamond Platnumz’ ‘Eneka’ Will Crack You Up Next >
Recommended stories you may like: