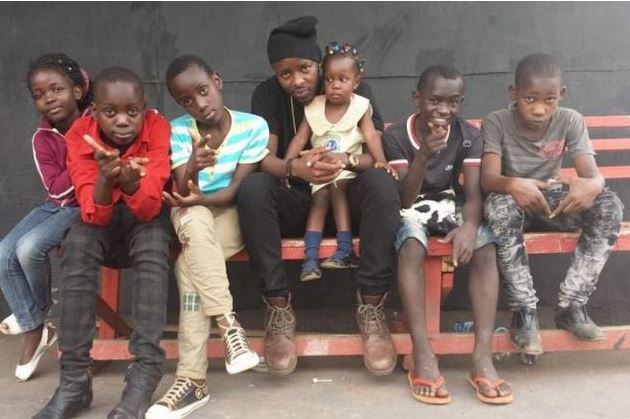 Uganda’s dance stars The Ghetto Kids could soon be featured in a Beyonce video, according to Eddy Kenzo.

The ‘Sitya Loss’ hitmaker says he has been in talks with Beyoncé’s team to have the kids grace one of her music videos.

“I haven’t been in contact with the singer herself, I have just been talking to her management. They feel like the kids could be a great visual addition to her works, having seen them in action. We had similar discussions with P Diddy’s management when they wanted to have them on the track with French (Montana). I don’t know which song they would like to have them appearing in, or when. That’s what we are working on, and we will know from there,” said Eddy.

In November 2015, a car accident claimed the life of Semptijja Alex, the first of the original Ghetto Kids.

Beyonce joins the roster of international stars who have shown admiration for their dancing skills that also includes Nicki Minaj and Justin Bieber.

Eddy, who has been paired with Ghanaian artist and music producer Bisa Kde in Coke Studio Africa 2017, is confident that the negotiations will be fruitful.

The Hottest Stories on the Internet Today (Monday August 28) < Previous
‘My Worst Experience in Campus was Missing my Graduation’ Patricia Kihoro Talks Campus Life Next >
Recommended stories you may like: