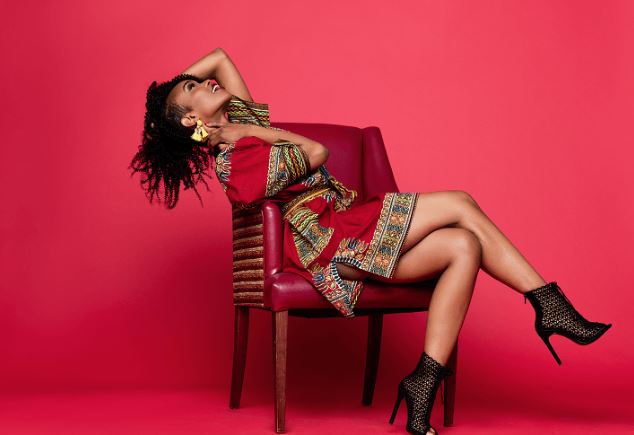 The Norway-based rapper has been on a roll this year after the release of her self-titled Hollywood album, ‘Stella Mwangi.’

Months after her track – Big Girl –was confirmed for the comedy/drama film ‘Rough Night,’ the rapper has bagged another movie.

Stella’s record – Set It Off – has been picked as theatrical music score and trailer soundtrack on Hollywood film: A Bad Moms Christmas, set to premiere in the USA on 3rd November 2017.

On her current consistency in clinching major Hollywood gigs, Stella Mwangi says, “The success of my self-titled EP is just phenomenal! I thank my fans and management for the continued support and love they show me and my EP every day,” adding, “I am excited about the news and the fact that the film will be out right in time for the Christmas season. I feel like the hard work I put in is being appreciated.”

Watch the trailer below: