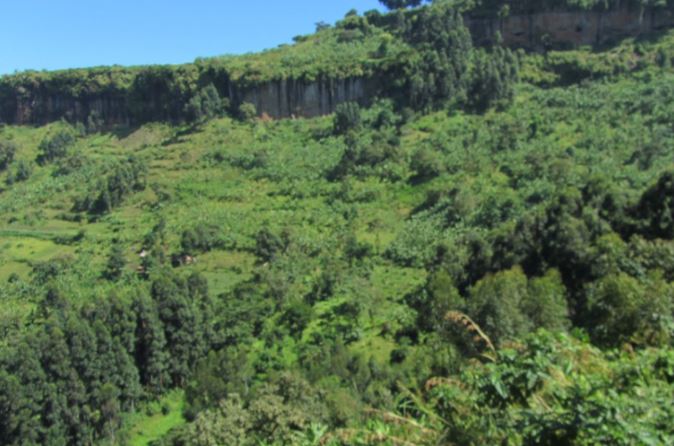 A woman and her five-year-old son were on Sunday found dead in Kapchorwa Forest in Nandi County.

The two, who hail from Katiat Village in Kapchorwa, had been reported missing two weeks ago.

According to the woman’s teenage daughter, Philister Chebor, the two were fleeing after the woman’s husband threatened to kill them.

Confirming the incident, area chief, David Rono, said the 39-Year-Old mother of six and her son got lost as they tried to navigate through the dense forest.

Police suspect they died of starvation.

“The woman, who was weak due to an ailment, could not find her way through the woods. She, alongside her son, eventually died of hunger. Their intended destination was Tereno,” said the area administrator.

Police have launched an investigation into the death of the two.

Noti Flow Sleeping with Colonel Mustafa? She Speaks Up < Previous
‘My Granny Said I Would Be Imprisoned But She Promised to Later Save Me.’ Convict Claims Next >
Recommended stories you may like: