Jimmy Kibaki: I Ask Kenyans to Ignore Rumours about my Father’s Health. 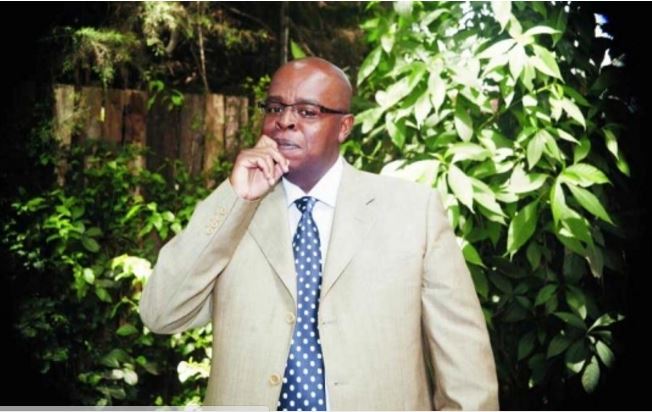 Less than a week after Othaya Member of Parliament Mary Wambui assured Kenyans that former president Mwai Kibaki is well, Jimmy Kibaki too has confirmed he is well.

In the last few weeks, there have been reports that the retired president was sneaked into Nairobi Hospital in critical condition and was later flown to South Africa for urgent treatment.

But according to Kibaki’s eldest son, Jimmy Kibaki, those are rumors and should be ignored.

“Mzee is well, he goes for his regular check-ups and the doctors say he is in good health. I see him regularly and I can confirm that he is okay,” said Jimmy, adding that the former president is always in a jovial and still is sharp-witted.

He is in good health. As a family, we will let Kenyans know if there is any news about the retired president.”

Jimmy told the Nairobian that it is very un-African and in bad taste for someone to spread such rumours.

“It is wrong to start claiming he is hospitalised, yet he is well. It’s simply wrong. If by any chance Mzee is unwell, we will let Kenyans know, but for now, there is no cause for alarm.”

Chris Kirubi: What You Need to Thrive in Business < Previous
Hilarious Meme Compilation (Monday July 31) Next >
Recommended stories you may like: