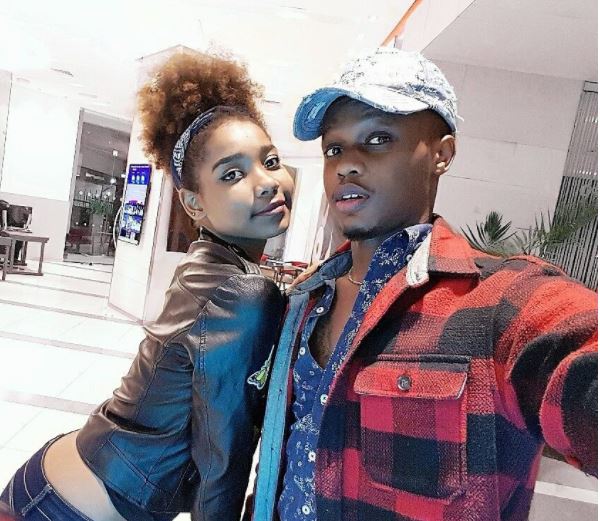 Popular Kenyan vlogger Elodie Zone has a new man in her life.

Months after the YouTube star parted ways with Kibaki’s grandson, she has unveiled her new catch on social media.

Sean hinted that the relationship was toxic even accusing Elodie of abusing drugs.

Elodie followed that up with a long post confirming the breakup.

A lot of stories are being made up about the breakup by random people and worst, by trusted media houses and newspapers. I ask that you don’t believe any of them!
From here on, I won’t be responding to any questions or statements about my past relationship.
This is a very hard thing to write but as an entertainer, my followers are my family and I promised to be honest and open with you all.”

RELATED: Romantic PHOTOS of Sean and Elodie Before They Broke Up

Now, Elodie appears to have been struck by cupid and is happily enjoying the love of her new man.

A few days ago the lovebirds were on Holiday in Diani and Elodie was kind enough to post a snap.

She simply captioned it: Let’s get lost.. 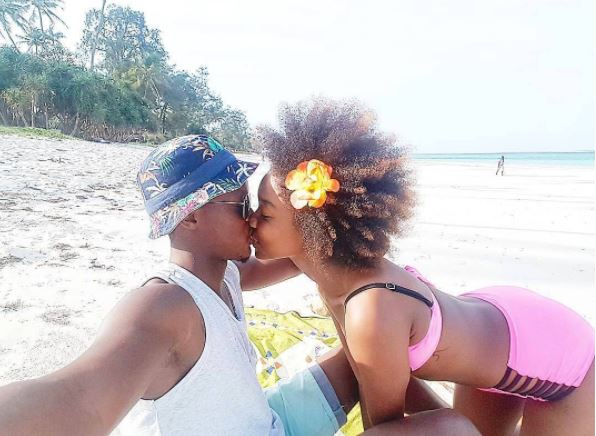 City Preacher to Sue Raila for Calling on Women to Deny Their Husbands Conjugal Rights < Previous
‘He is Well.’ Mary Wambui on Mwai Kibaki’s Health Next >
Recommended stories you may like: