‘He is Well.’ Mary Wambui on Mwai Kibaki’s Health 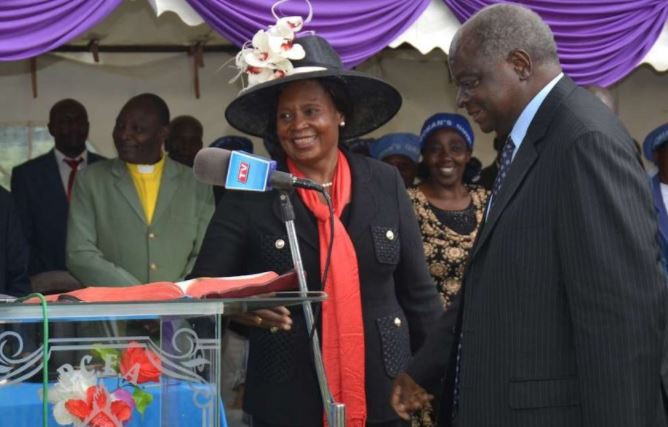 Ms Wambui’s reassurance comes after several reports indicated that the retired president had been admitted to Karen hospital.

Some media outlets even went as far as reporting that the former Head of State had died. 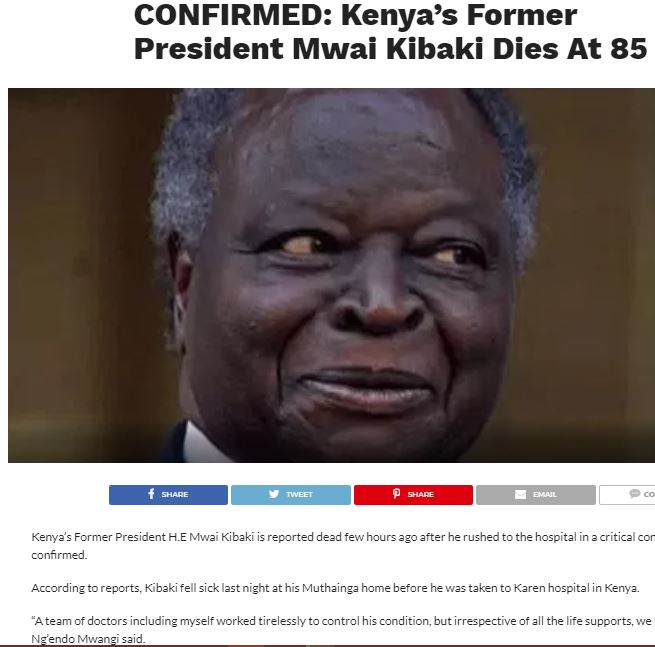 Kibaki’s spokesman Ngare Gituku has since dispelled the rumors and now Mary Wambui has confirmed he is well.

Speaking during the UhuRuto Express campaigns in Nyeri county yesterday, Wambui said Kibaki is in good health and sent greeting to Kenyans.

“I wish to relay my greetings from [Kibaki]…he is very well. I was with him this morning,” said the MP.

She was addressing residents of Mukurwe-ini town.

Elodie Zone Unveils New Boyfriend After Bitter Break Up with Kibaki’s Grandson < Previous
PHOTO – When KTN TV Presenter Betty Kyallo was a Stunning Model Next >
Recommended stories you may like: