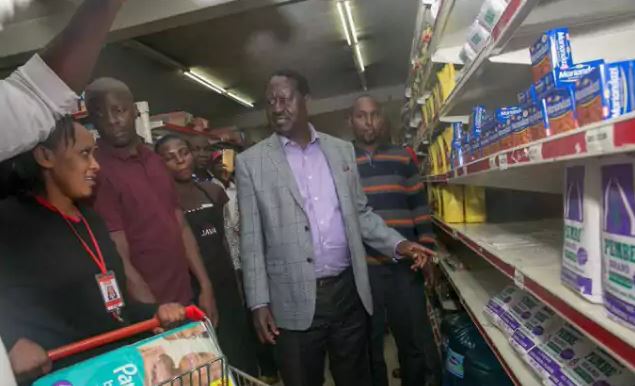 Days after  Raila Odinga visited the empty shelves of Uchumi Supermarket in Westlands, there were reports that two employees who served the NASA flag bearer were shown the door.

If you ask me, it is quite mind-boggling that some people actually fell for it. Such is the power of fake news that continues to plague the country.

The fake report that Beth Musau (assistant cashier) and Winnie Musimba were fired for attending to Raila and his son on Father’s Day last Sunday has now been quashed by the supermarket chain. 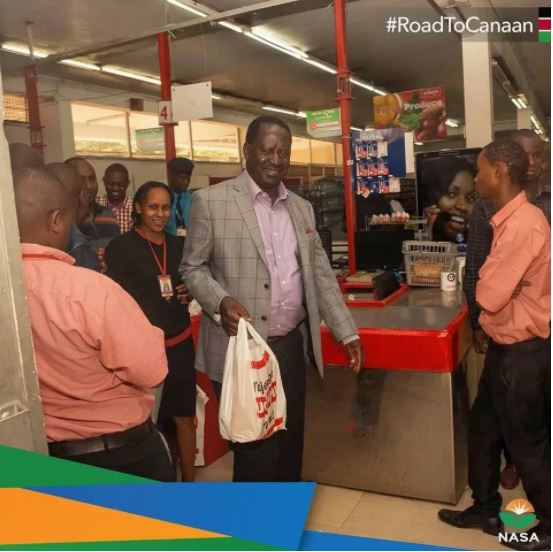 “We hereby confirm that Beth Musau and Winnie Musimba who both attended to Hon. Raila Odinga are still employees of Uchumi supermarket and the Uchumi management congratulates them for a job well done,” reads the statement in part. 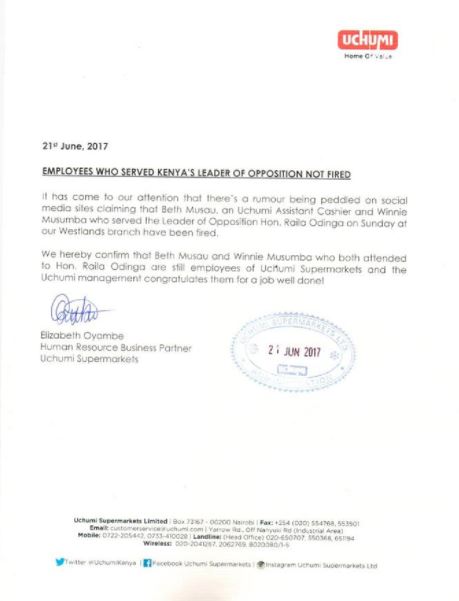 All Plastic Bags in Stock by August 28 will Become Waste, Declares Nema < Previous
Kenya’s Schoolgirls to Get Free Sanitary Pads as Uhuru Signs Crucial Bill into Law Next >
Recommended stories you may like: