From a Subaru to a Range! Check Out Khaligraph Jones’ New Ride 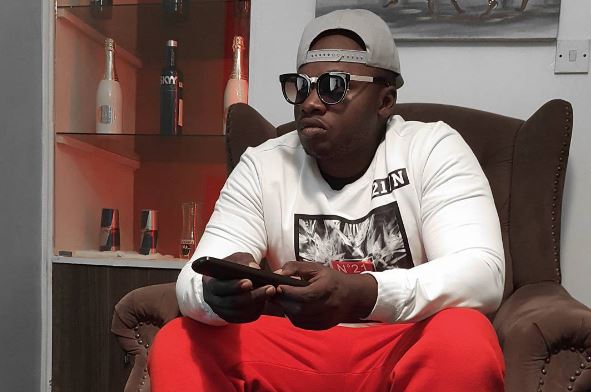 Apparently, Ghetto Radio presenter James Kang’ethe alias Bonoko ‘Safara Wa Mungu’ is not the only Kenyan personality to upgrade from a Subaru to a Range Rover.

Khaligraph Jones or Ndugu Omollo as he is known by a section of his fans appears to have acquired a new Range Rover.

The high-flying rapper unveiled the pricey wheels on social media last week when he celebrated his 27th birthday.

While flaunting the ride, Khali also showed off his other two rides in his parking lot at his Buruburu home.

He captioned the pic: “Happy 27th Birthday To The OG..” 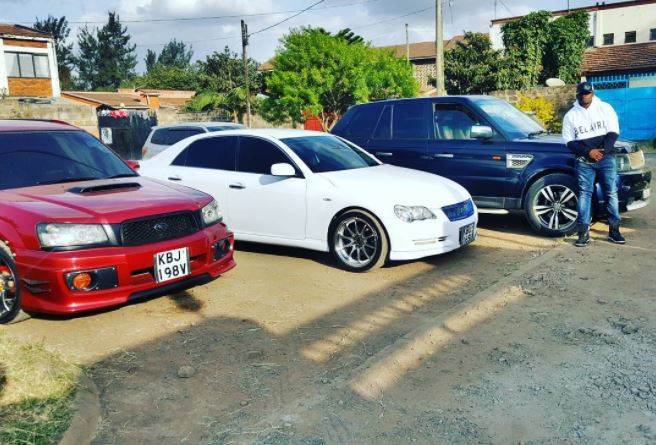 Over the weekend, he was at it once again as he showed his close to 200k followers on Instagram an inside look of the ride.