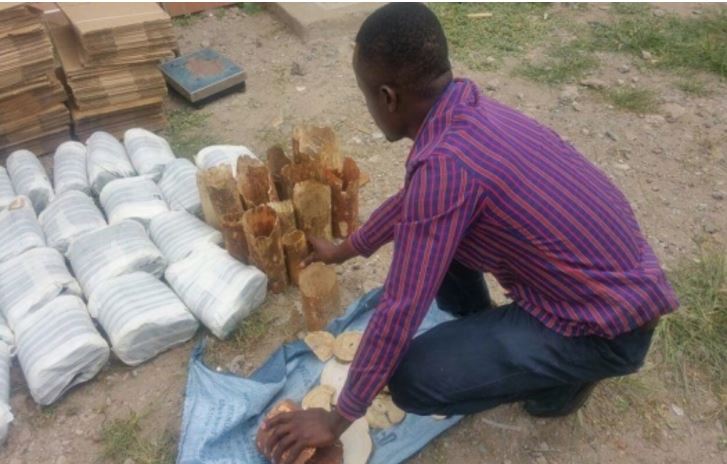 Police on Tuesday arrested six suspects who were found with 216 kilograms of ivory worth more than Sh21 million in a house in Utawala residential area, Nairobi.

Head of Special Crimes Prevention Unit Noah Katumo said the suspects told police they were headed for Hong Kong where the owners had paid for their shipment.

Acting on a tip-off, police tracked the suspects to a two-bedroomed house where the ivory had been cut into pieces and packaged ready for shipment.

Mr Katumo said the main dealer identified as Abdinur Ibrahim was among those arrested and that most of the tusks originated from the Meru National Park.

“They planned to use tobacco to seal the ivory to avoid detection at various points,” Katumo said.

He added that the supposed to be receiver had sent half of the money to the senders of the cargo.

Police also recovered a weighing machine and rolls of cello tape and tobacco which they were using to conceal their cargo. 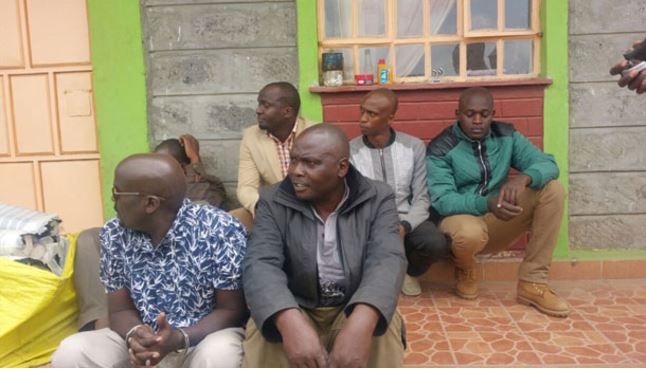 50 KDF ‘Recruits’ Arrested with Forged Admission Letters at Moi Barracks < Previous
BIZARRE!! How Swarm of Bees Forced Car Thief to Surrender to Police Next >
Recommended stories you may like: