It’s been a few months since the Obamas’ left White House. During that time, they have been renting a gorgeous home in Washington, D.C., where they join their children when not on holiday overseas.

It seems they really liked their stay there, because they have just purchased the property for a reported $8.1 million.

Obama’s spokesman, Kevin Lewis, confirmed the sale to CNN: “Given that President and Mrs. Obama will be in Washington for at least another two and a half years, it made sense for them to buy a home rather than continuing to rent the property.”

Kalorama neighborhood, where Obama lives, has seen property value shoot up in recent months. Partly due to the high profile neighbour.

Ivanka Trump and Jared Kushner have also rented just a block from the Obamas.

Secretary of State Rex Tillerson also lives in the neighborhood; he purchased a $5.6 million house in February. Amazon founder and Washington Post owner Jeff Bezos paid $23 million in January for the largest home in DC, a former museum.

Additionally, Obama has also secure office space in the West End neighborhood of Washington, about a mile from their house.

Swipe for photos of the house. 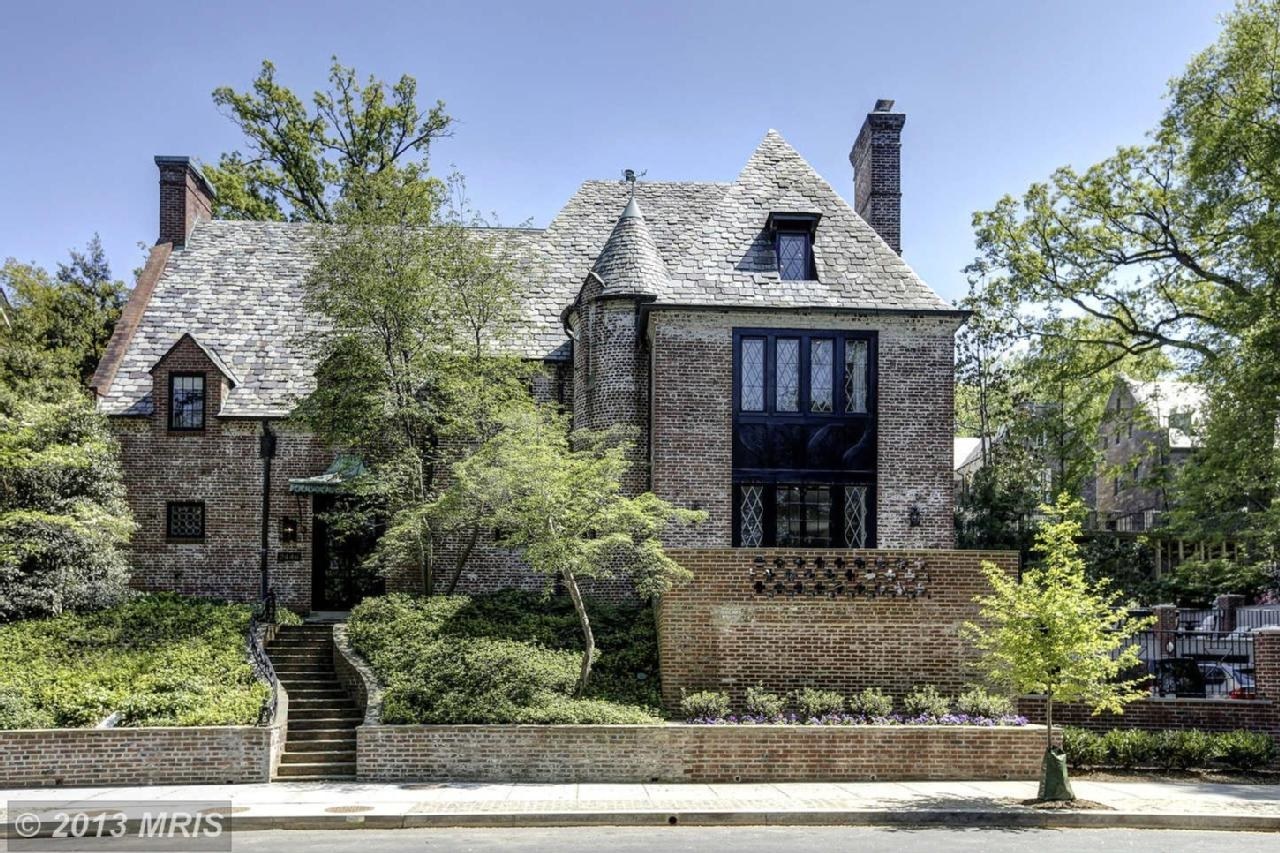 Prev1 of 20Next
Use your ← → (arrow) keys to browse
All The Trending Images This Tuesday < Previous
Itumbi: As an Opposition Leader, Uhuru was Also Never Recognized During National Holidays Next >
Recommended stories you may like: