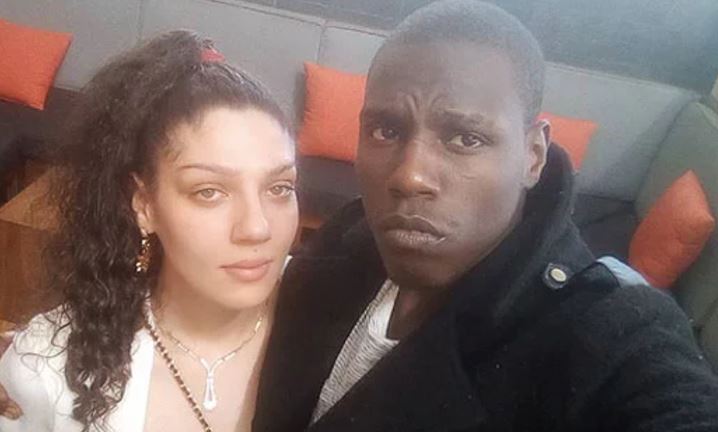 A Manchester woman who was allegedly pushed from a fifth-floor balcony by Kenyan musician Bradley Juma Obomi, popularly known as Trapking Chrome, has spoken out about the incident.

Tinu Collins, 25, from Moss Side, was left with a broken spine, pelvis and leg after plunging from the fifth-floor balcony of her rapper fiancé’s Kenyan home in the affluent Lavington area of Nairobi.

According to Ms Collins, her fiance did not throw her off the balcony as reported by some media sections.

Speaking to Manchester Evening News, Ms Collins said she slipped and fell from a balcony following an argument with Trapking Chrome.

“Basically I was a bit drunk sitting on the balcony to get a bit of fresh air. I was having an argument with my boyfriend. My foot slipped.

“I grabbed onto the railings to pull myself up, but I couldn’t and fell from the fifth floor. I was conscious when I fell.”

She added: “I’m very lucky to be alive.” 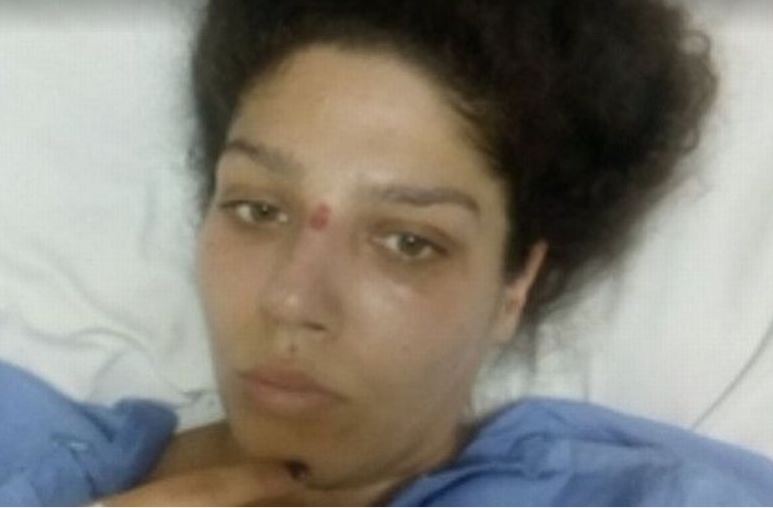 Trapking Chrome who splits his time between the UK and Kenya, added: “She was a bit tipsy sitting on the balcony. She slipped and tried to hold onto the bar. She fell all the way down. It happened so fast.

“I ran downstairs immediately. She was laying down on the floor, screaming. That’s how I knew she was alive, because she was making a noise.

He confirmed he was spoken to by police, but vehemently denied the reports that he had pushed his girlfriend.

“Everyone’s saying I’m the one who’s pushed my fiancée, but the truth is I didn’t push her.

“I was in the living room. She went outside to get some fresh air and she slipped. It happened in a matter of seconds.”

He added that a police investigation into the incident in ongoing.

Ms Collins has since gone under the knife and her friends have launched a fundraising drive to pay for her treatment as she doesn’t have medical insurance.

Loading...
Safaricom Renews Blaze Be Your Own Boss for a Second Season After Successful Debut < Previous
Kiss FM’s Adelle Onyango Confirms Secret Engagement to Mystery Boyfriend Next >
Recommended stories you may like: