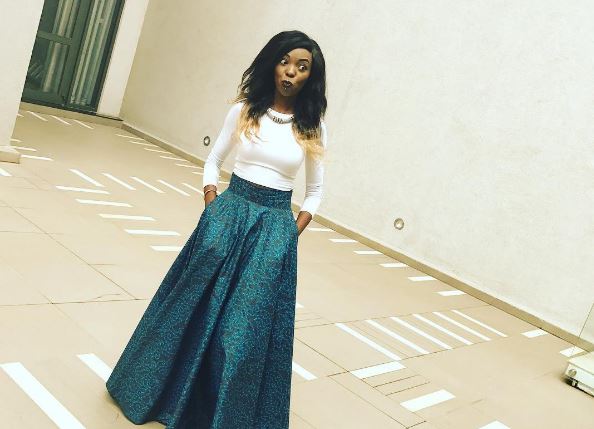 Kiss FM radio presenter Adelle Onyango has finally let the cat out of the bag about her ‘secret’ engagement!

According to the celebrated radio queen, she has been engaged for a while now but chose to keep it between their families and friends.

Speaking to the Star, Onyango said: “Love should be celebrated just as loudly as we “celebrate” hate. Also we’ve enjoyed it with our family and friends for a long while so it’s OK for everyone else to know now.

“It wasn’t a secret, I never hid my ring. I just didn’t make it seem like all there was to me – and I genuinely wanted to enjoy it in the confines of my family.”

The presenter’s revelation comes days after she posted a cryptic photo of her and her mystery man which she captioned: ”

?Diamonds ain’t nothin when I’m rockin with you 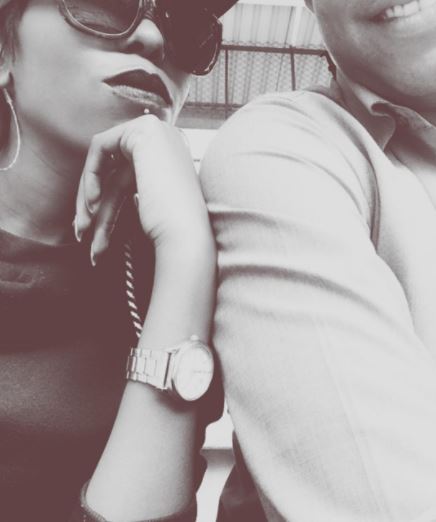 While that hint about getting a diamond ring may have gone unnoticed, Adelle dropped the bombshell yesterday with another unconventional announcement on social media.

She posted a photo holding a mug emblazoned with the caption, ‘Does this ring make me look engaged?’, as her followers sent congratulatory messages.

The radio presenter who doubles up as an actress on drama series ‘Stay’ is, however, yet to reveal the identity of the mystery man.

The couple is also yet to settle on a date for the wedding and according to Adelle, “When I know, you’ll know.”

Adelle had a nasty breakup back in 2013 after calling off her engagement to her ex-fiancé one doctor Christopher.

Manchester Woman Allegedly Pushed Off 5th floor by Kenyan Rapper Speaks Out < Previous
PHOTO – Nigerian Artist Davido Flies into Kenya Next to Former K24 News Anchor Next >
Recommended stories you may like: