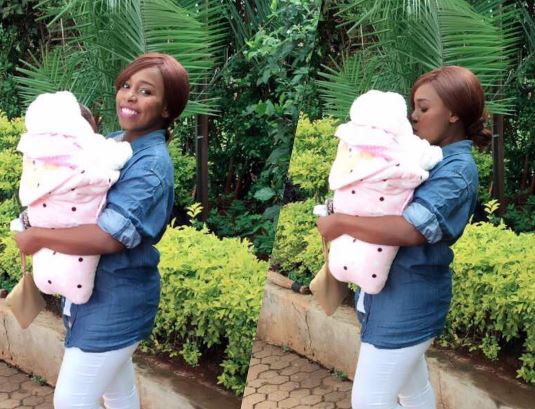 Nairobi senator Mike Sonko’s granddaughter is a cutie! That’s according to popular opinion among social media users who finally got the chance to see the baby girl.

Sonko’s eldest daughter, Saumu Mbuvi, unveiled the face of Sasha on Instagram as she turned two months old on Wednesday.

Saumu Sonko gave birth to Sasha on Friday, March 10 at a Nairobi hospital and since then her identity has been hidden from the public. 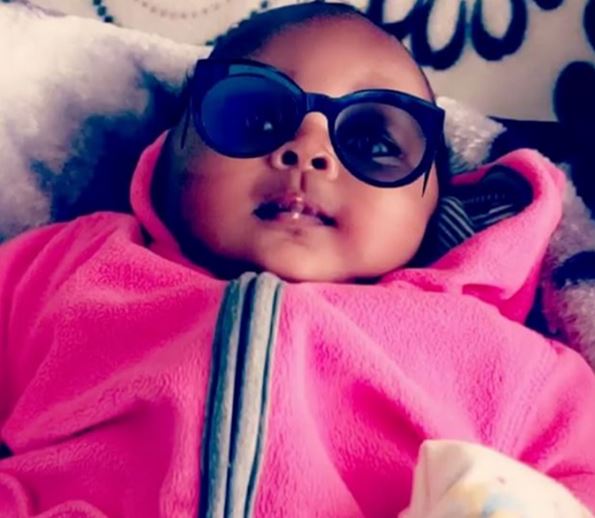 The young mom also appears to be embracing motherhood gracefully despite her split with Benson Gatu early this year due to irreconcilable differences.

In one of her many posts about her daughter, Saumu writes: “Being a mother is learning about strengths, you didn’t know you had and dealing with fears you didn’t know existed”