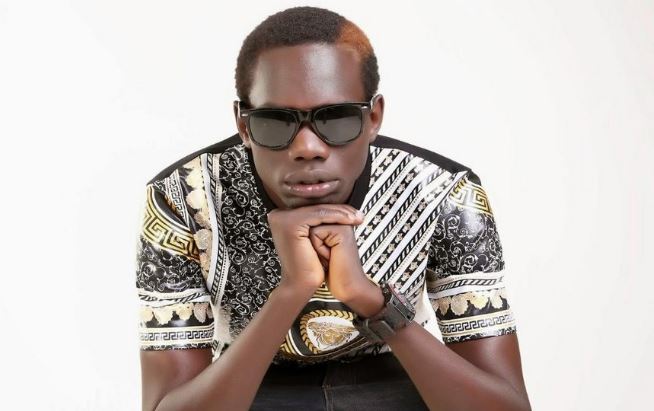 Rapper G-Kon is back on the music scene with a new track.

The hitmaker has released a new song and video aptly titled ‘Tuko Ndani’. In the track, the rapper channels KANU Sec Gen-Nick Salat of the infamous ‘Tuko Ndani Ndani’ slogan.

In the track, G Kon brags about being on top of his game and hard at work and even manages to fire a subliminal shot at King Kaka with the line: “buda umeisha na ulituambia uko ligi soo, siku izi zako ni makiki na vitisho.“

The track was produced at big dreams studios by Cedric on the Beat while the videos has been directed Big dreams Films.

The Hottest Stories on the Internet Today (Tuesday May 2) < Previous
New Music: Wangechi Teams Up with Tanzania’s Damian Soul in ‘Above the Bass’ Next >
Recommended stories you may like: