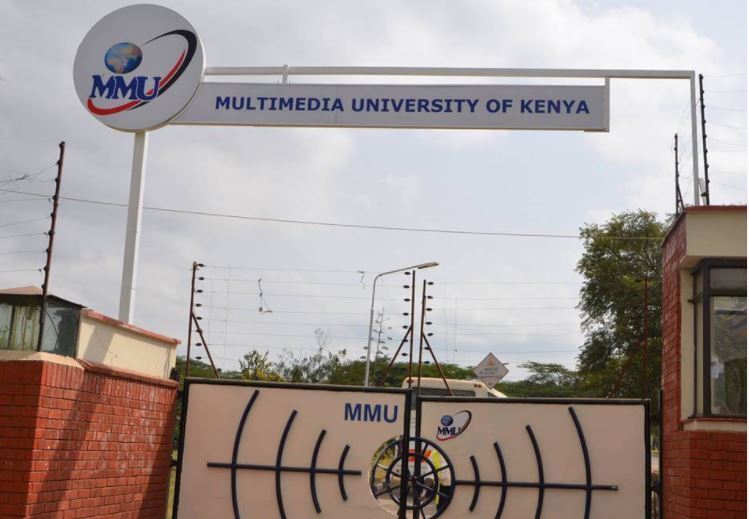 There was panic at the Multimedia University of Kenya last Saturday after a security guard at the institution found a ‘suspicious’ device thought to be an improvised explosive.

The security guard informed the police who reported to the scene and called bomb experts who established that the device was a computer motherboard.

Confirming the incident, Nairobi police boss Japheth Koome said on Thursday that they are holding a third-year student who reported that his project had been stolen.

The student, Joseph Kamau, was detained at Hardy police station in Karen. 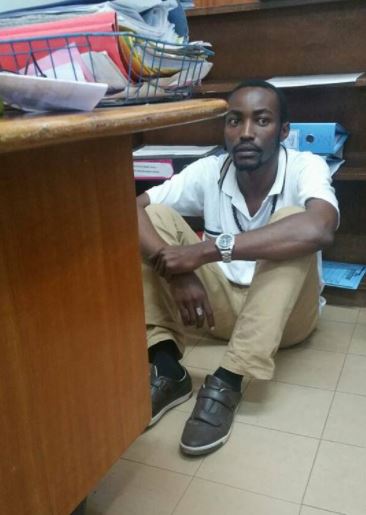 “The student said he was working on a project which he had lost. We linked it to the device found at the university on Saturday,” said Koome.

He said police want to make sure that it was “a school project and not any other project.”

“That is why we are holding the student as investigations are underway,” he said. 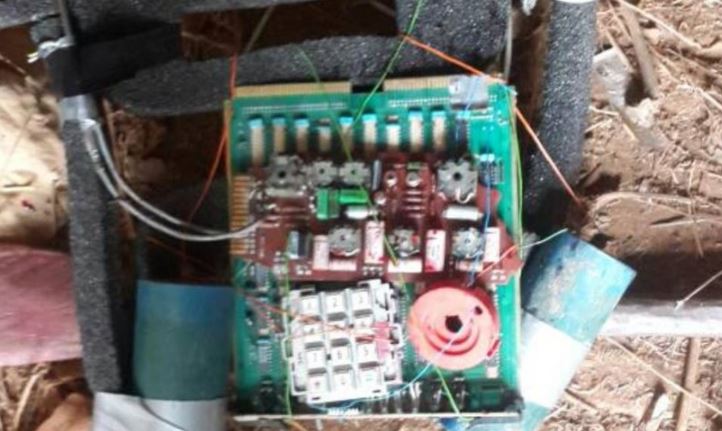 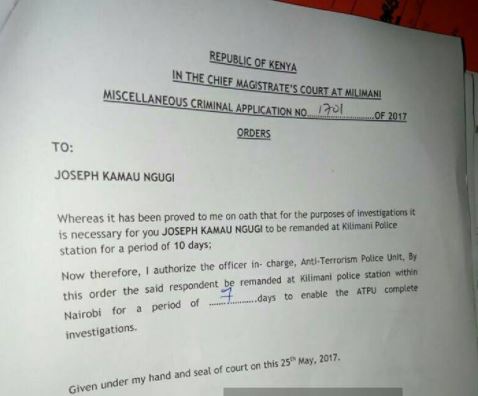 Hilarious Meme Compilation (Friday May 26) < Previous
Man Kills Drinking Buddy in Fight Over Barmaid in Kitengela (VIDEO) Next >
Recommended stories you may like: