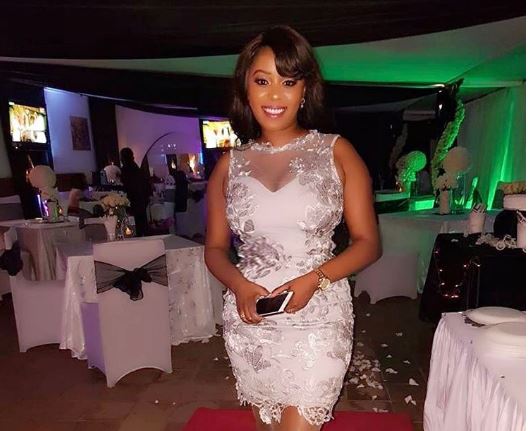 Finally! Someone has publicly jumped to the defense of rapper Khaligraph Jones over the bleaching allegations.

The Kayole rapper is still the talk of the town after allegations that he had bleached his face surfaced, claims he has since denied and released a song to go with it.

While most of the reactions have been negative, the ‘Toa Tint’ rapper has received unlikely support from TV bombshell Lillian Muli.

Apparently, the Citizen TV news anchor is a huge fan of the rapper as illustrated by a recent Instagram post in which she quotes lyrics from Khaligraph’s hit track ‘Mazishi.’

She went on to tell her followers to stop with the trolling. 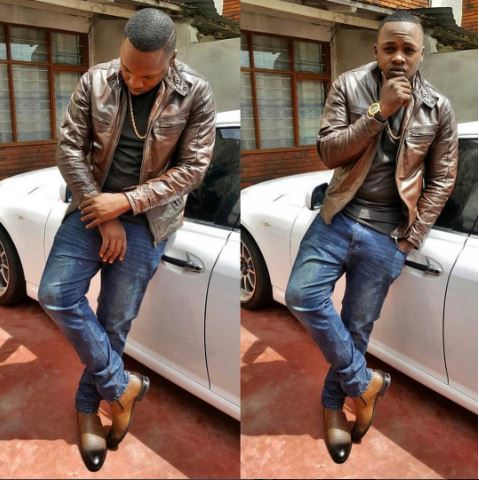 Must Read: Yvonne Okwara’s Advice to Women on Why Good Men are Not Hard to Find < Previous
Tanzania Superstar Diamond Platnumz to Headline Koroga Festival this Month Next >
Recommended stories you may like: