Ignore Fake News. This is the Full List of IEBC Returning Officers 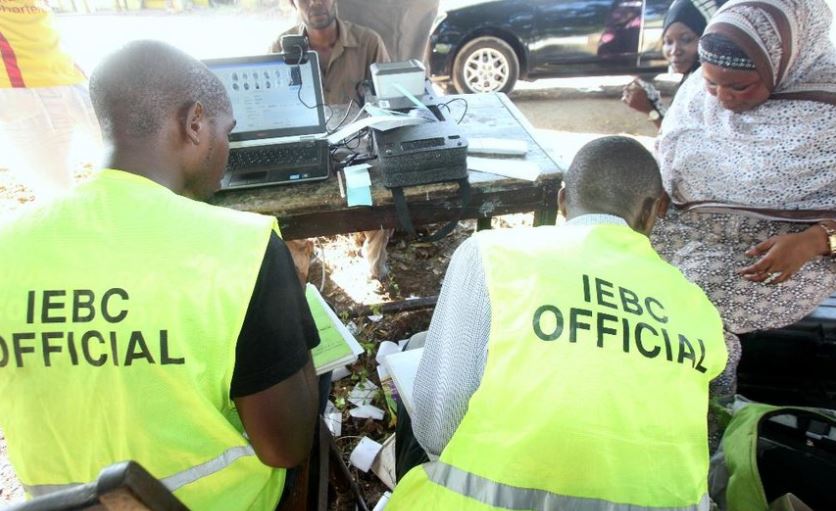 This being an election season, be ready for lots of fake news, alternative facts and carefully handpicked truths.

One of the biggest issue in any Kenyan election is whether the announced winner is in fact the real winner. This is what led to the 2007/8 violence but it doesn’t look like we learnt.

Around this time, IEBC is usually under heavy scrutiny. Normally, one side claims there are plans to rig, while the other side dismisses the claims.

As you listen to your preferred side, you should be keen not to let your leaders or influencers do the thinking for you. A lot of propaganda will surface between now and election, from both sides, and you should try to verify the information before spreading it onward.

For the past few days, this list of IEBC returning officers has been doing rounds, getting shared even by some prominent politicians. 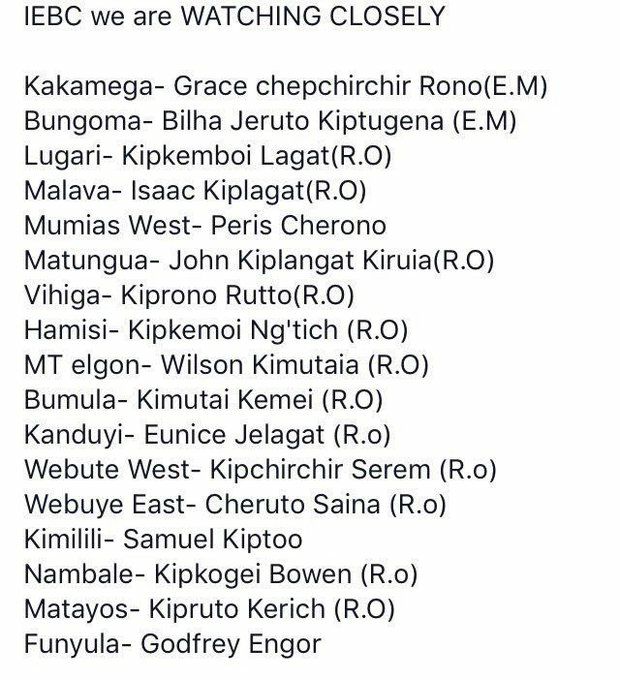 As you can see, persons of the Kalenjin tribe dominate the list.

There’s one problem though. The list comprises of only 17 constituencies out of the 290.

Actually, having gone through the official IEBC list of returning officers, there are less than 40 Kalenjin names, and majority are based in the Rift Valley.

Clearly the guy who took the above sample wanted to start a certain narrative… which he/she successfully did.

This habit of handpicking truths is not very healthy for such a divided nation.

Here’s the full list of IEBC Returning Officers as gazetted on 5th May, 2017. 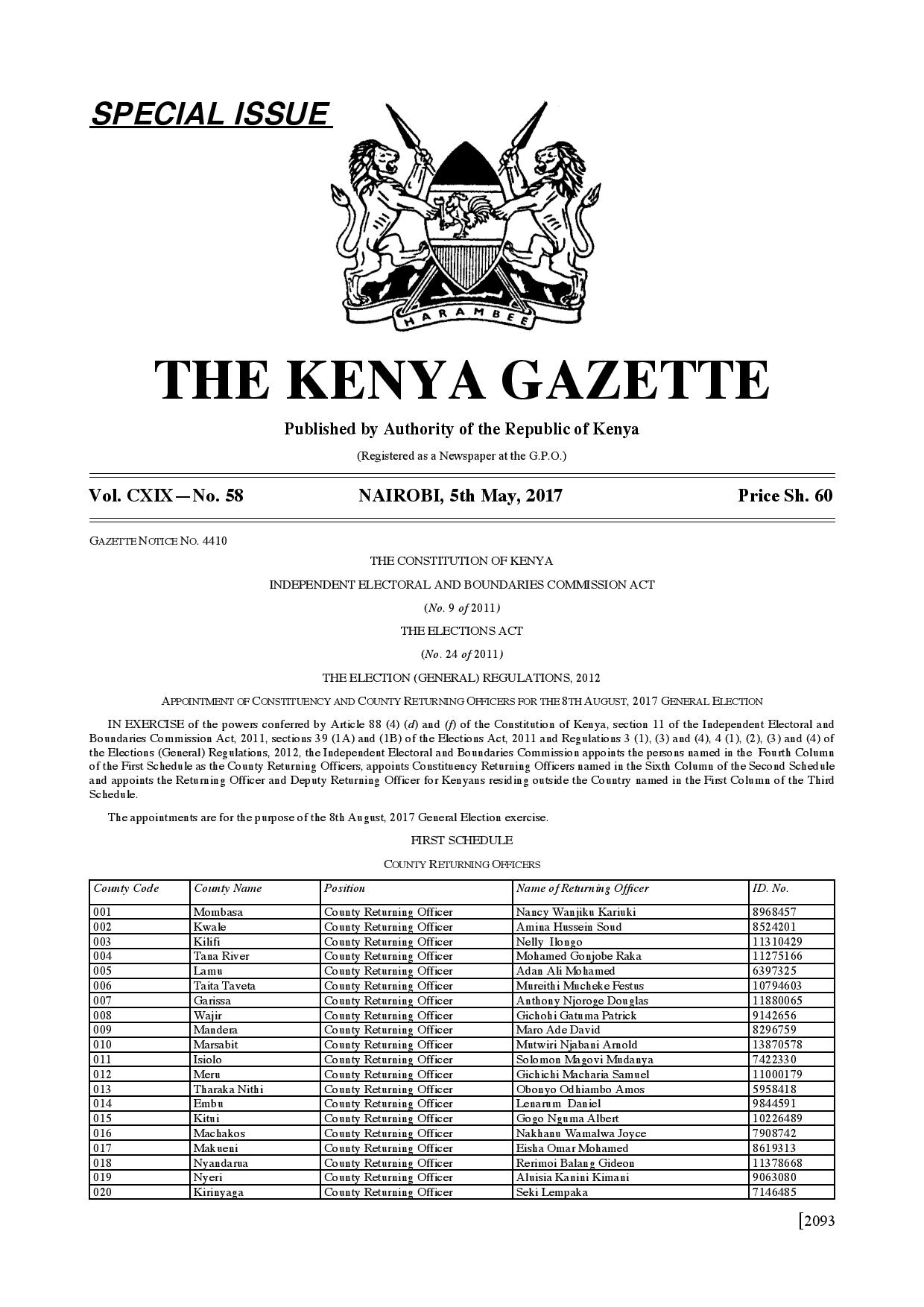 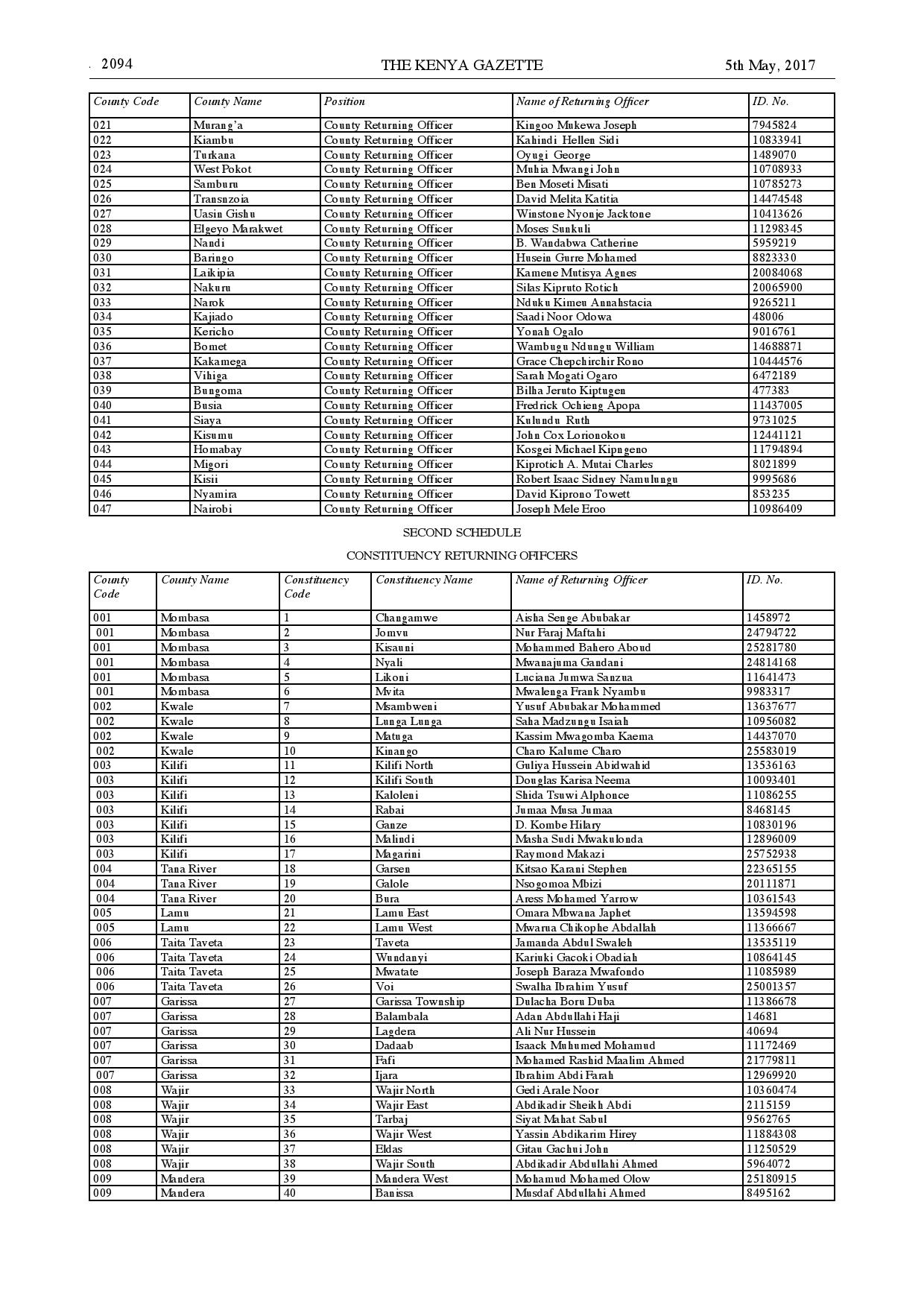 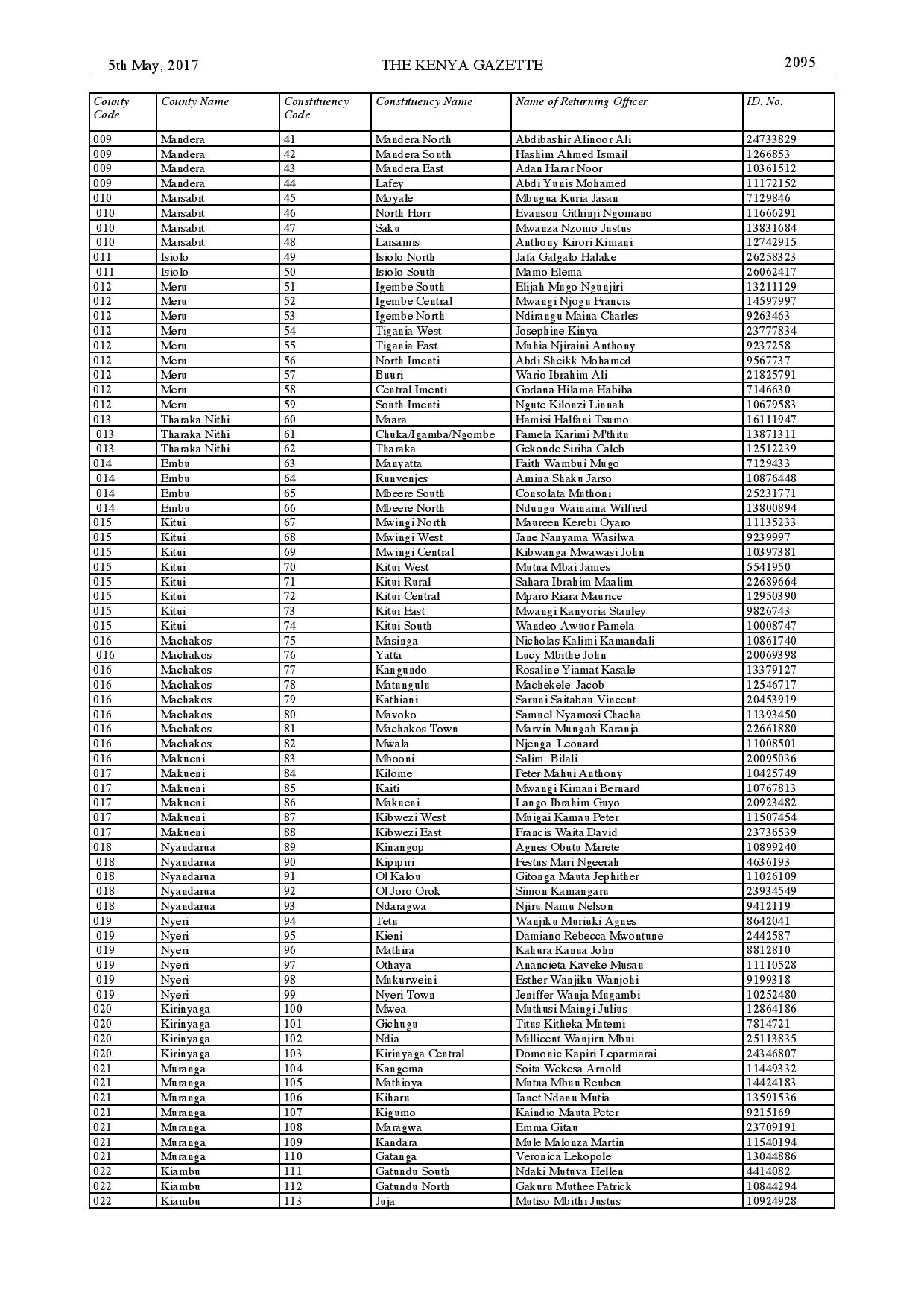 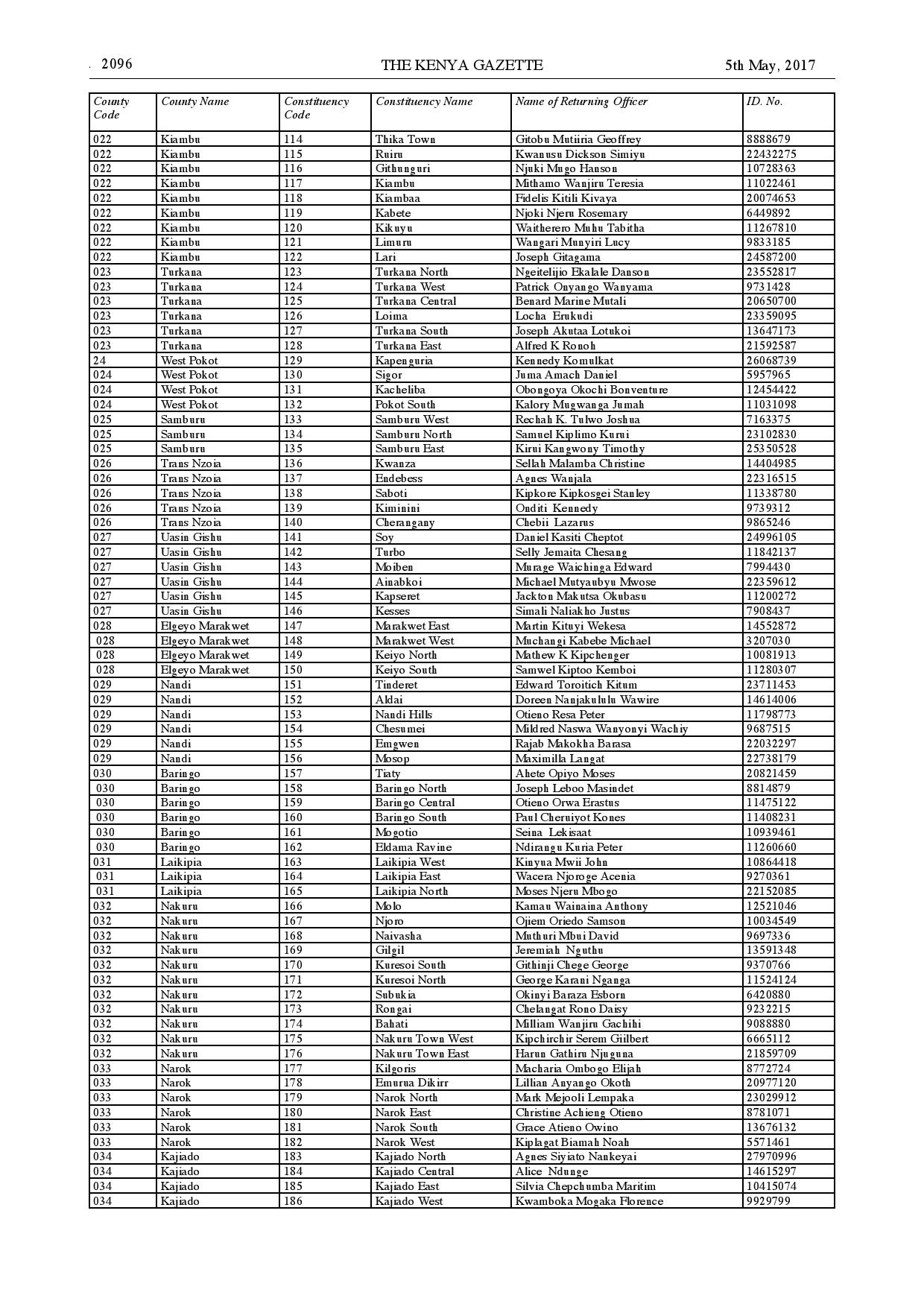 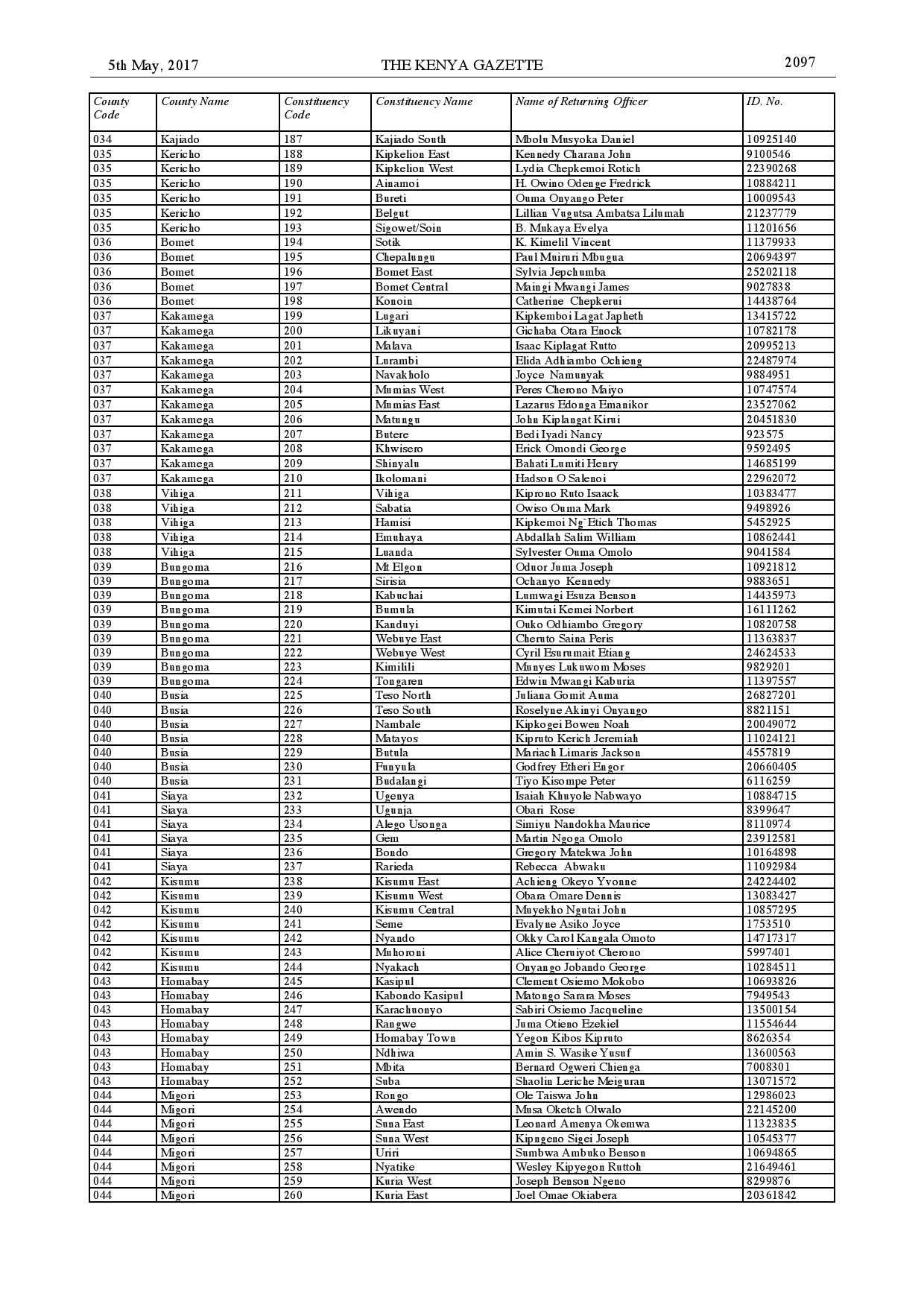 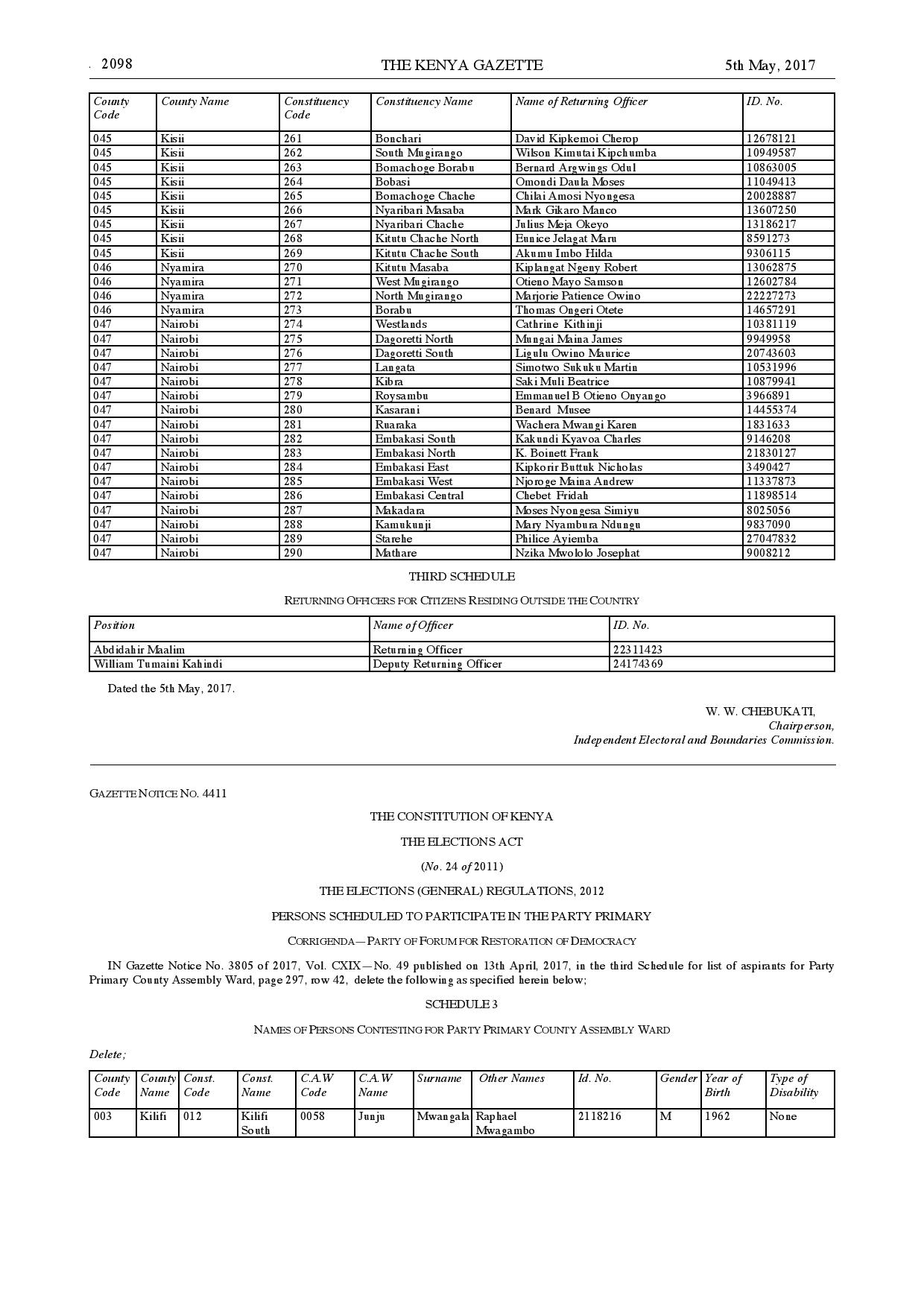 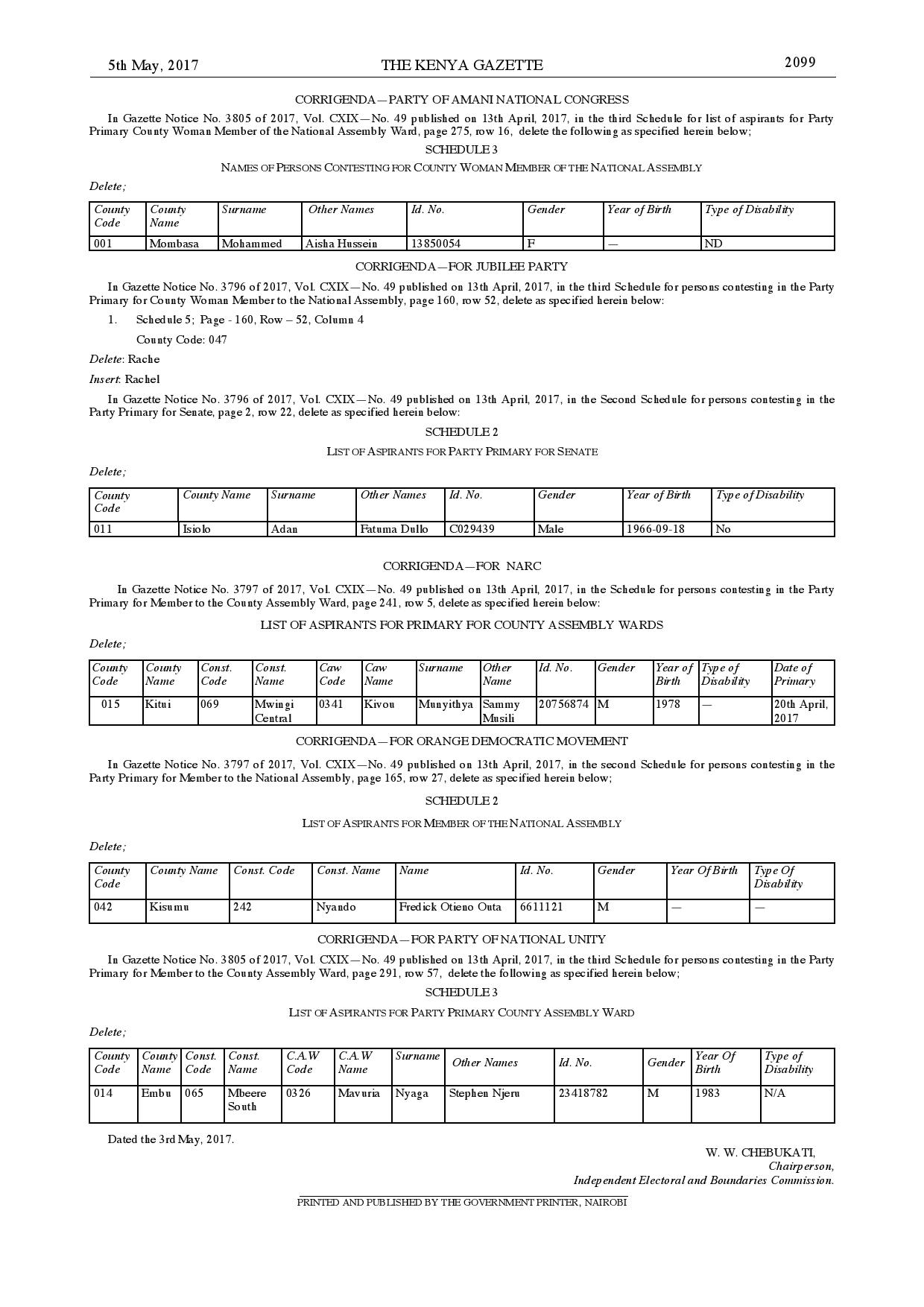 VIDEO: Watch Man Pray for his Expensive Vehicle not to be Swept Away by Flash Floods < Previous
The Hottest Stories on the Internet Today (Thursday May 11) Next >
Recommended stories you may like: