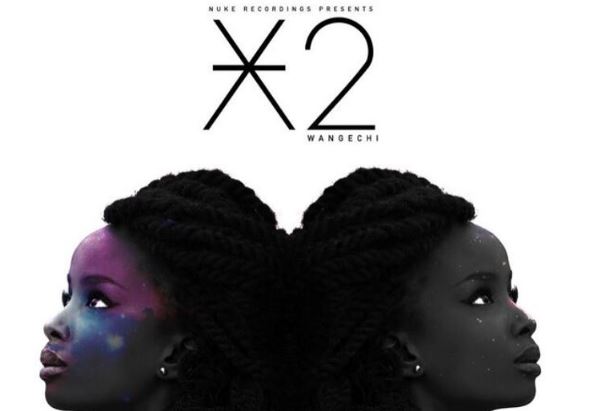 With her statement comes her first single of the year 2017, after an impressive 2016 in which she played a major role to the realization of the Tusker’s campaign ‘Here is to us’ and also headlined for UK’s top rap act, Tinie Tempah, at Jameson Connect concert.

In addition to that, she dropped her sophomore EP, ‘Do Not Consume If Seal Is Broken’ – a 9-track project which has since garnered thousands of streams and downloads three months after release.

Under producer Provoke’s record label, Nuke Recordings, Wangechi returns with another brilliant piece of work –  ‘X2’ or pronounced times two which ideally breaks down how someone needs to put in work to get what they want in life.

The single is off her up and coming album which is set for release later this year.

I Wish I Married the Cop Who Killed Thugs in Eastleigh…Gaza Boys Shot my Friend in the Head and Laughed < Previous
New Hit Alert! Naiboi Features London Based Fuse ODG in Remix of ‘Too Much’ – Watch VIDEO Next >
Recommended stories you may like: