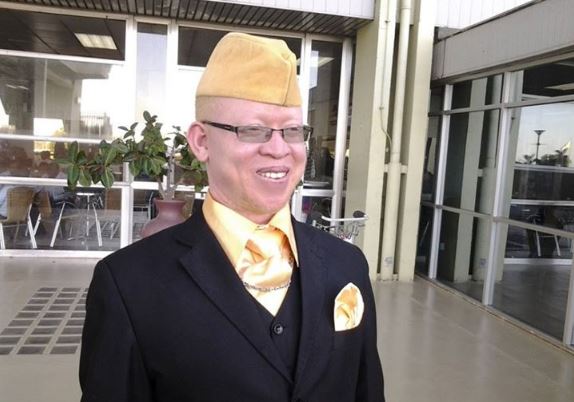 Nominated Member of Parliament Isaac Mwaura was Tuesday evening injured during a political fracas in Githurai.

The Ruiru MP aspirant was in a brawl with youth allegedly allied to his main opponent Simon Kang’ara.

Mwaura who was rushed to Nairobi Hospital for treatment on his left ear claims the attack was an assassination attempt by Mr Kang’ara.

“It was an assassination attempt,” he said, adding that “these people were trying to uproot a boda-boda shed I’d built so that they would build theirs on the same place and they attacked me when I tried to stop them.”

He claims that the vehicle he was traveling in was sprayed with bullets, one of which hit him on the left ear.

However, Ruiru OCPD Isaac Thuranira dismissed the claims saying no guns were involved in the incident.

“Drama ensued at Mumbi area in Githurai Kimbo when supporters of nominated MP Isaac Mwaura and Ruiru parliamentary aspirant, Simon King’ara, clashed. Mr King’ara had built a shed that is to be used by boda boda operators in the area. So, on Tuesday evening, he went to launch the project. When MP Mwaura got wind that Mr King’ara was at Mumbi area, he went there too, hoping to politically ride on the launch of a project that was not really his.

“When supporters of King’ara spotted Mwaura and his team, a confrontation ensued between them, resulting in stones being pelted at either camp by the supporters of each. I think a stone struck Mwaura on the ear, hence the bruise. I can confirm that there was no bullet used by the camp which was protesting Mwaura’s presence at the Mumbi event,” OCPD Thuranira said.

Mwaura who defected from ODM to the President Uhuru Kenyatta party was discharged on Wednesday at 8:30 am.

“Assassination attempt by Simon King’ara, a bullet has pierced My left ear and car sprayed bullets,” wrote Mwaura on his social media handles. 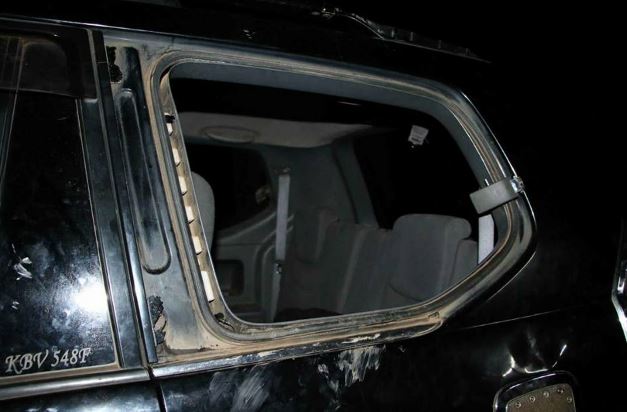 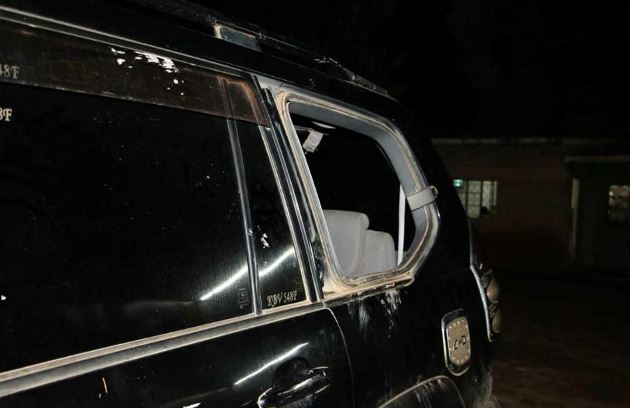 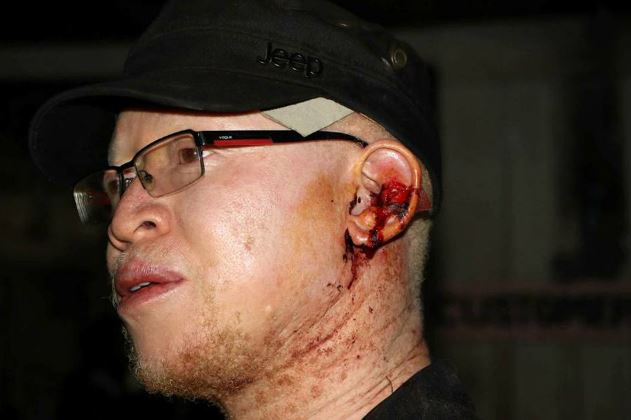 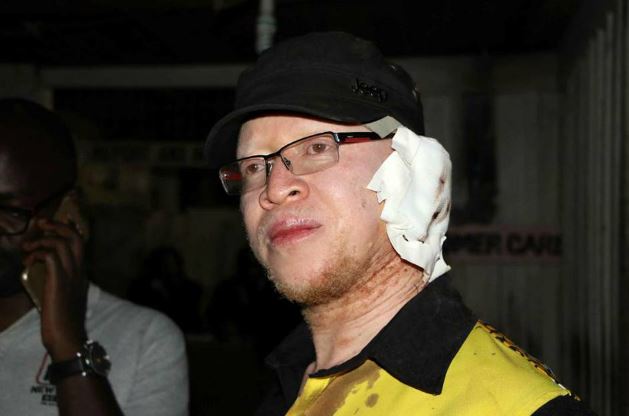 Mother of Two Gang Raped, Murdered in Mlolongo by Suspected Gang of Teenagers (VIDEO) < Previous
REVEALED: Kenya’s Economic Growth and New Jobs Created in 2016 Next >
Recommended stories you may like: