Meet Charles Bazenga, a Young USIU Student Who Is Changing The Face Of City Politics (Photos) 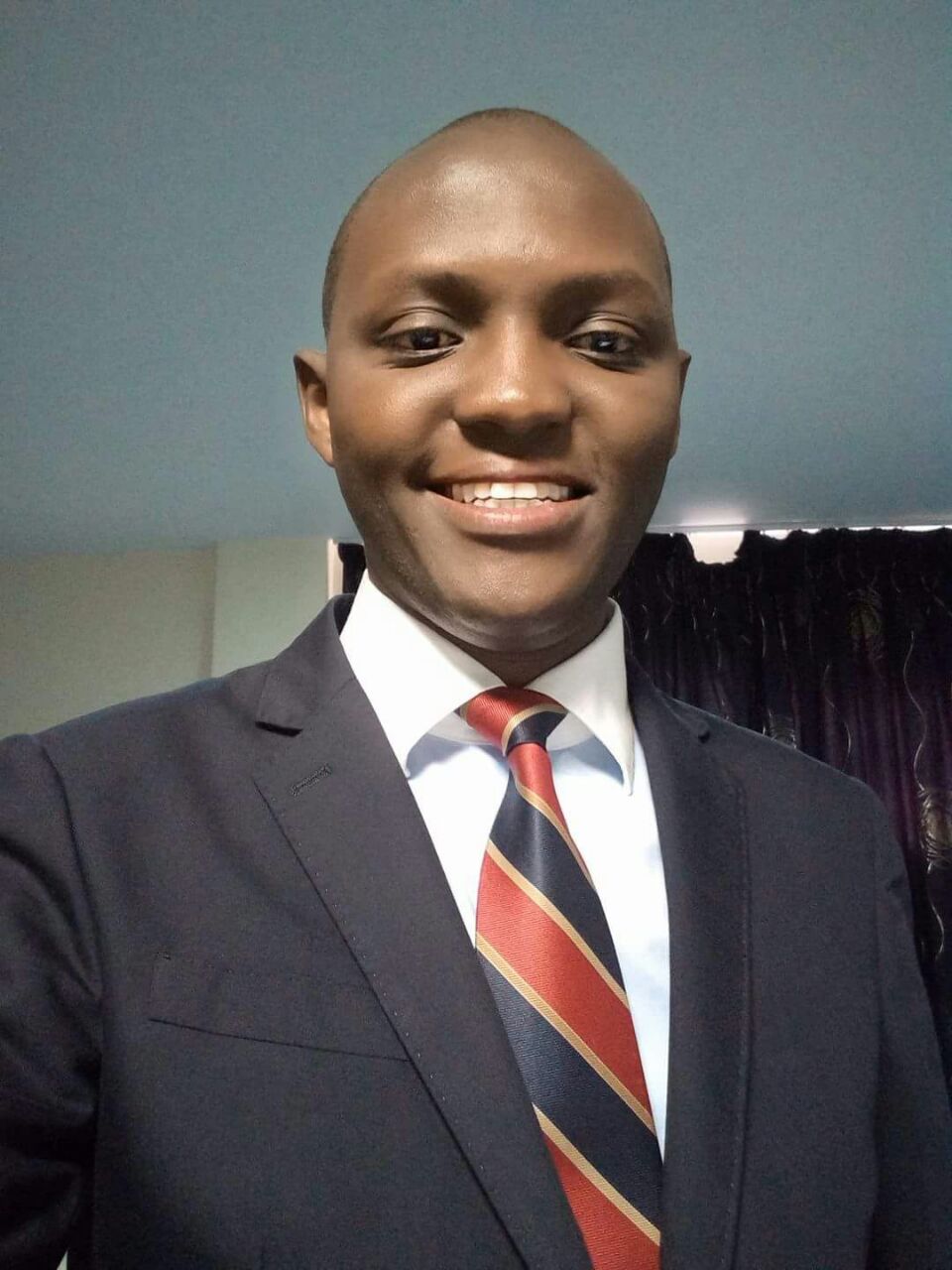 But while Kenyans have been showing more and more political maturity, and also shunning old corrupt names for fresh blood, a young man who is still in Campus has decided to throw his hat in the ring too and shake up the political order in Roysambu – one of Thika Road’s strongest political hotspots.

In his late 20’s, Charles Muchangi Wambogo has become a renown name across the Roysambu area for his pragmatic approach to politics and endearment to the public.

A passionate young man who has always had an eye for leadership since High School, Charles has decided to floor the current Roysambu MCA and represent the people he feels he understands their plight better. 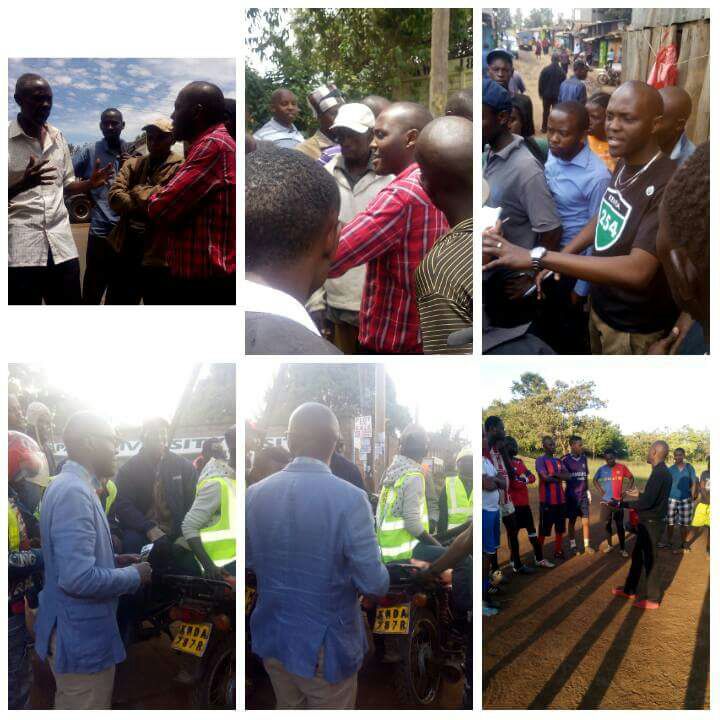 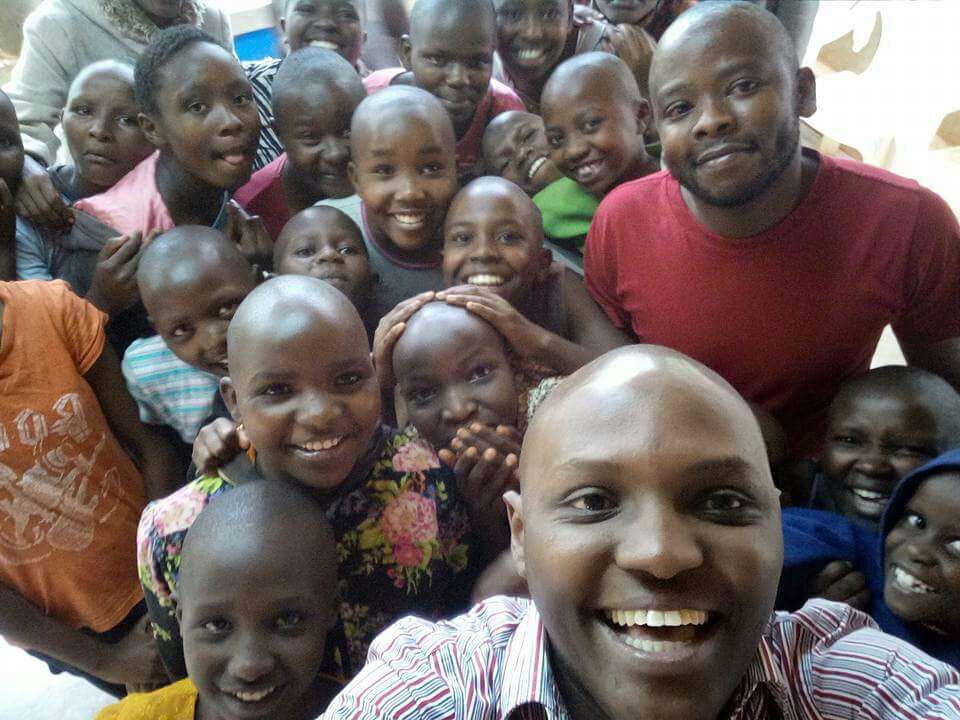 “I believe that, with the help of God, anyone can achieve anything they put their mind to. I have no trouble with being young or maybe not being as monied or as filthy rich as my opponents. I believe the Voice of the people is the voice of God,” says the Business student at USIU.

A graduate of Utalii College, where he did Hotel Management, the charming young man has grown from strength to strength working at some of the biggest hotels in the Country but still funding a deeper calling in leadership.

From providing sports materials and work tools to youths, fixing the dilapidated Roysambu Roads and spearheading cleanup efforts across the oft-filthy ward, Charles has his purse in the heart of the area. 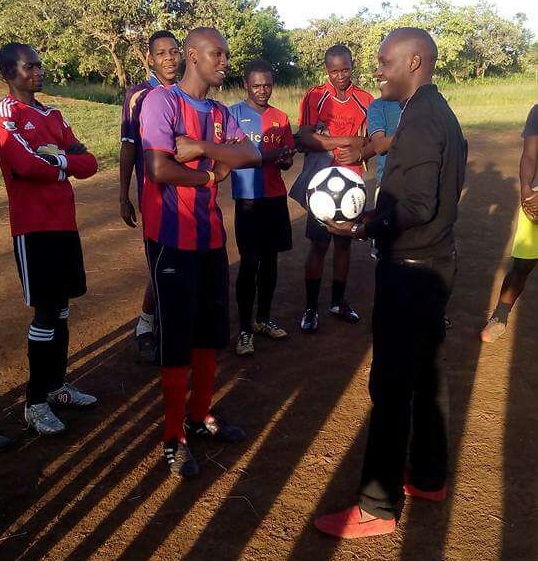 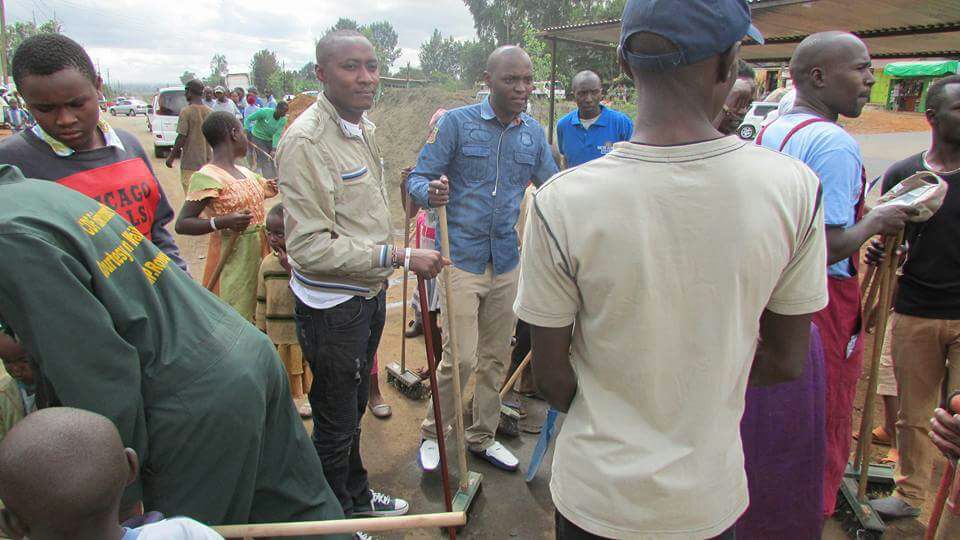 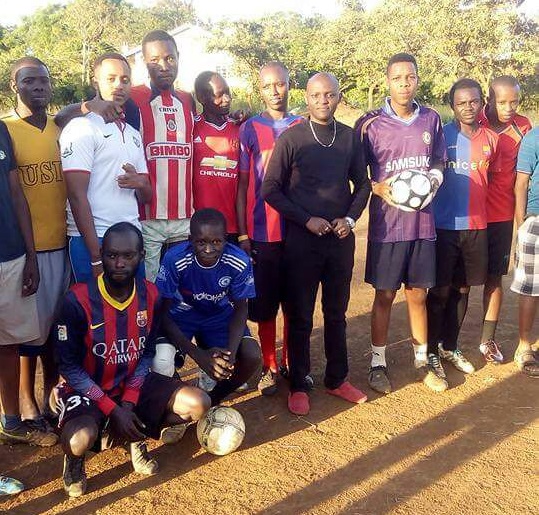 The aspirant, who is vying on a Maendeleo Chap Chap ticket, says that his main focus once he is in office would be women and youth empowerment and also matters pertaining to “Education, Enterprise, Infrastructure through representation, oversight and legislation”

It only remains to be seen the kind of devastating blow that Charles is about to deal to the incumbent Mr. Peter Warutere. 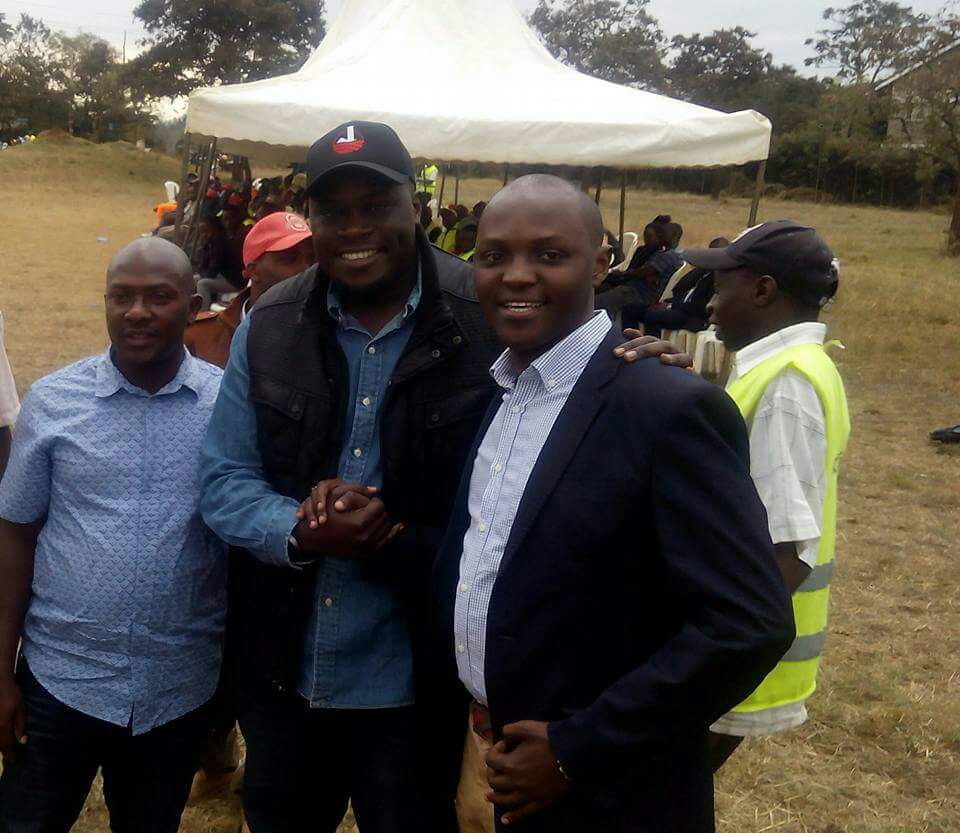 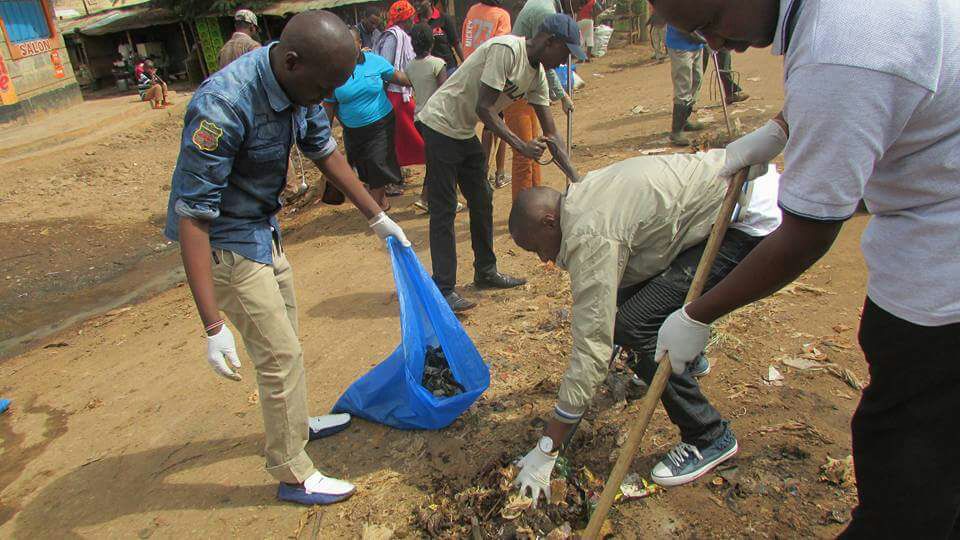 And for a steadfast young man like him, with his sights set high and with dreams bigger than it can be imagined, nothing seems to much for him to achieve.

All The Trending Images This Monday < Previous
Drama as Guy’s Dating Interview Goes Awry After Ex-Girlfriends Show Up (VIDEO) Next >
Recommended stories you may like: