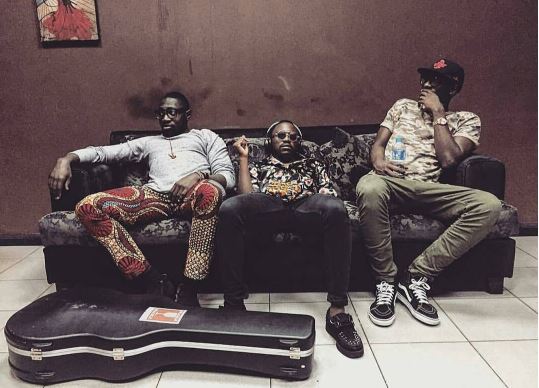 Fresh from releasing a smashing collab with Uganda’s Bebe Cool, Kenya’s top boy band Sauti Sol is set to release some new heat soon with a couple of Nigerian artists.

The ‘Sura Yako’ hitmakers have been in Nigeria for over a week now and their tour appears to have bore some juicy musical fruits.

Nairobi Wire has learnt that the high flying Afro-pop band has hit the studio with some of Nigeria’s biggest stars including Tiwa Savage, Davido, Burna Boy, Phyno, and Adenkule Gold.

“Studio time…and this one is faya ? @tiwasavage,” wrote Marek.

studio time…and this one is faya ? @tiwasavage

In an interview with Nigerian radio station The Beat FM, Sauti Sol confirmed the collab saying it will be released soon.

“Last night(Tuesday) we were in studio with Tiwa. The song is coming soon. We have also worked with Davido, Adenkule Gold. Tonight we work with Phyno and Burna Boy,” said Sauti Sol. 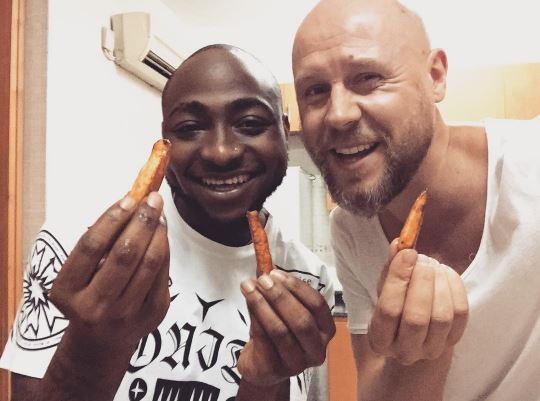