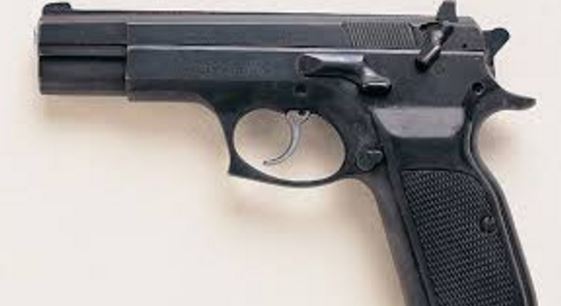 Police have launched a manhunt for a house help who stole a firearm from her employer in Nairobi’s Lavington estate on Wednesday.

The house girl, Florence Nabwire, broke into a safe and made away with the gun and money of different denominations at 11 am while her employer was away at work.

According to police, Nabwire escaped in the company of an unknown number of people in a yellow vehicle, registration number KAC 262H.

Dagoretti police boss Rashid Mohammed told the Nation that the employer, wife to a licensed civilian firearm holder, reported that she arrived home to find the doors to the safe open.

“The Ceska Pistol had nine rounds of ammunition and we have already started investigations into the loss,” Mr Mohammed said.

Nairobi police boss Japheth Koome said his office was following up the case.

Must Watch: Muthoni Drummer Queen’s ‘Kenyan Message’ (VIDEO) < Previous
Boniface Mwangi: I Will Take 50% Paycut if Elected Starehe MP Next >
Recommended stories you may like: