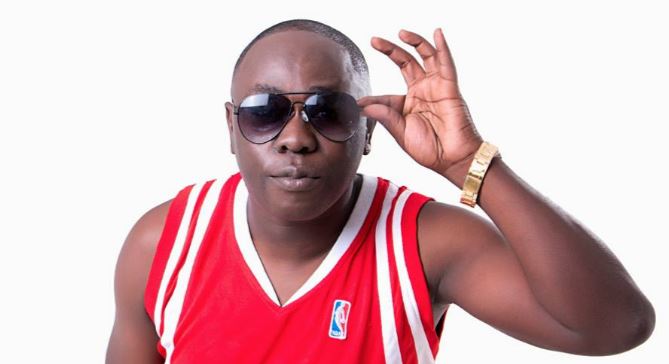 Bobby Mapesa is back on the scene with a new single.

The new track is titled ‘Bado’, a hip hop track in which Bobby reminds his fans, haters and fellow rappers that he still got it.

According to Bobby and his team, no one cam dare touch his throne.

They describe the song as follows: “Bado is a hip-hop lyrical song that shows the skills that Bobby Mapesa still has on the mic. In this new era of many rappers, Bobby says he is still the king and no one can dare touch his throne.”

The Hottest Stories on the Internet Today (Monday March 20) < Previous
Mayonde Releases Music Video for ‘Nairobi’ featuring Stonee Jiwe Next >
Recommended stories you may like: