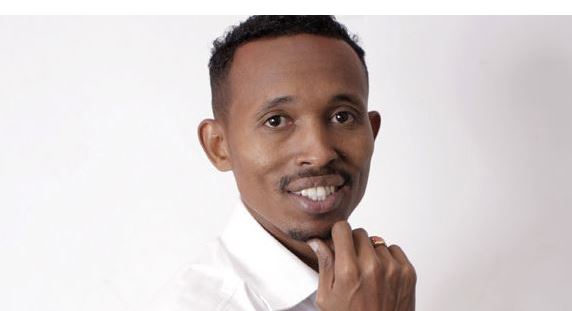 The popular journalist known for his investigative series Jicho Pevu on KTN, is said to have resigned to venture into politics. He will vie for the Nyali parliamentary seat in the forthcoming General elections on an ODM ticket.

In a social media post, Ali asked well-wishers to support his bid financially.

“Today I officially declare that I am in the race to be the next Member of Parliament for Nyali Constituency. I have stood up for you for over a decade, and used my voice to amplify yours. Now, I ask you to stand with me. Inside the National Assembly, there is a quote that says “For the just government of men.” Yet Justice has fled from that once honourable house. Help me take Justice to their doorstep,” wrote Ali.

His post was shared alongside a video detailing his work as a journalist down the years.

According to sources, Ali has already resigned from his position as investigations editor at Standard Group and has not been seen at work for a week.

Boniface Mwangi: I Will Take 50% Paycut if Elected Starehe MP < Previous
KDF Air Operations Kill 57 Al-Shabaab Militants Near Afmadow, Somalia Next >
Recommended stories you may like: