Is Will Smith in Kenya, Uganda or Tanzania? Confusion as 3 Countries Take Credit

Apparently, Will Smith is in an East African country, but the community cannot decide which one.

A visit by one of Hollywood’s greatest will surely make headlines, and perhaps that’s the reason Kenya, Uganda and Tanzania have been fighting online on where exactly the A-lister is.

Photos showing Will next to a light aircraft, in what looks like a game reserve have been doing rounds on social media. He had just landed from his Egypt visit. 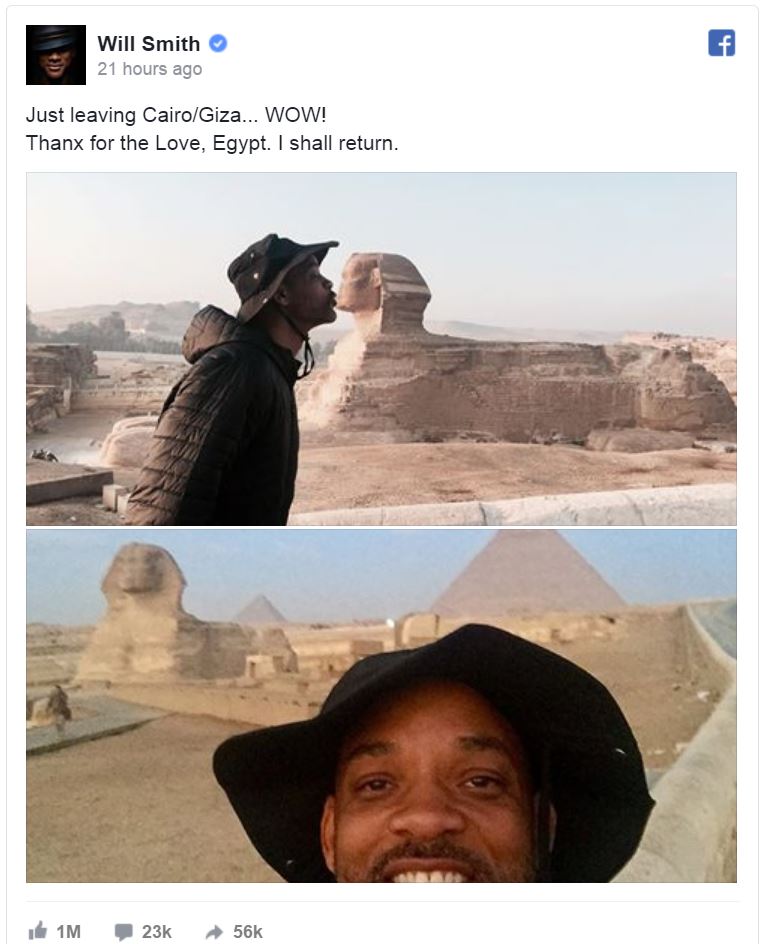 There are certain reports that Will Smith first landed in Nairobi, then immediately took a flight to Tanzania’s Serengeti. The actor himself has not posted anything of his trip as of this writing.

Will Smith has been to Tanzania before, in 2008. While many Kenyans saw this as a PR loss to our brothers in Tanzania, who we are in perennial competition with, it is good to note that prominent visitors to Kenya, particularly the Maasai Mara, are much more.

Anyway, here are the tweets that brought about confusion. 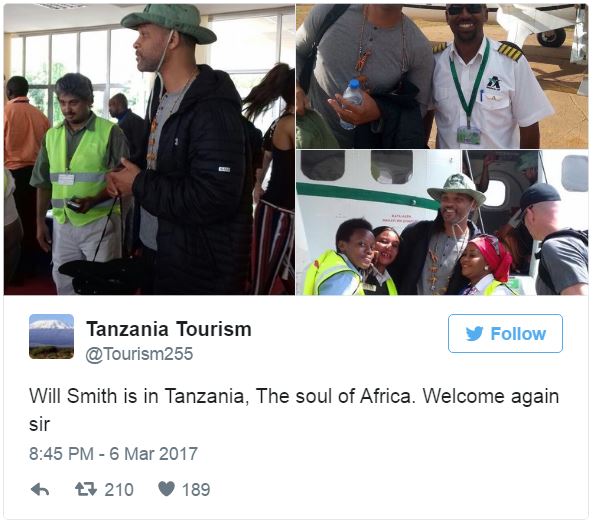 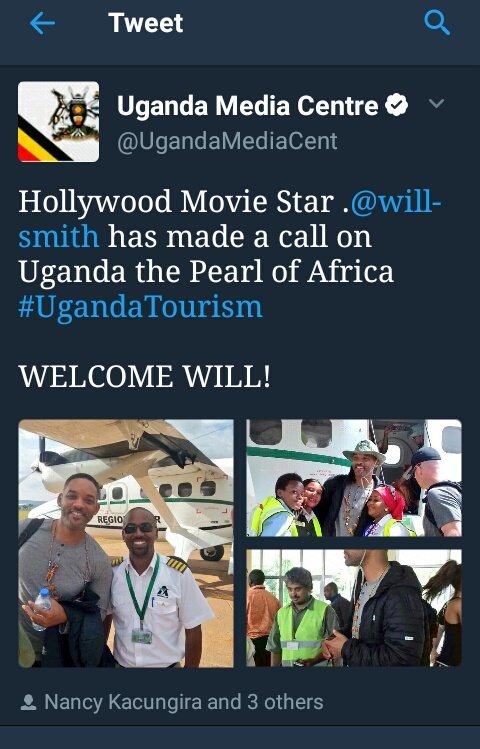 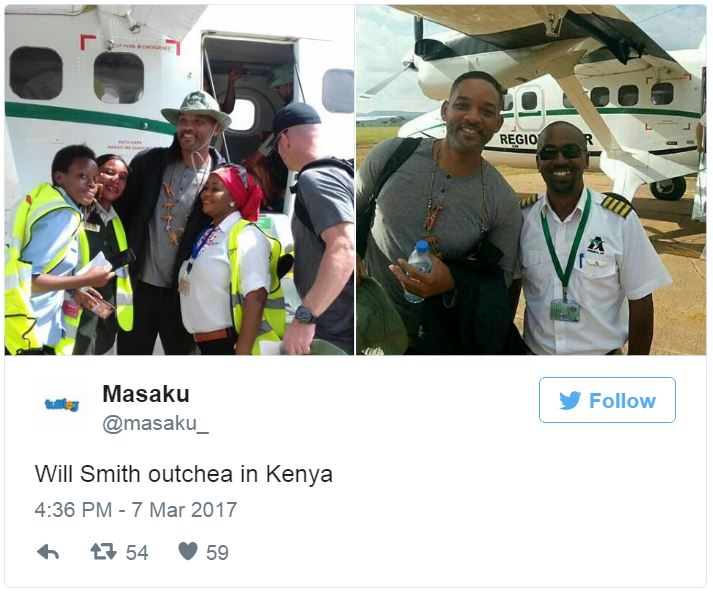 And the pics themselves. 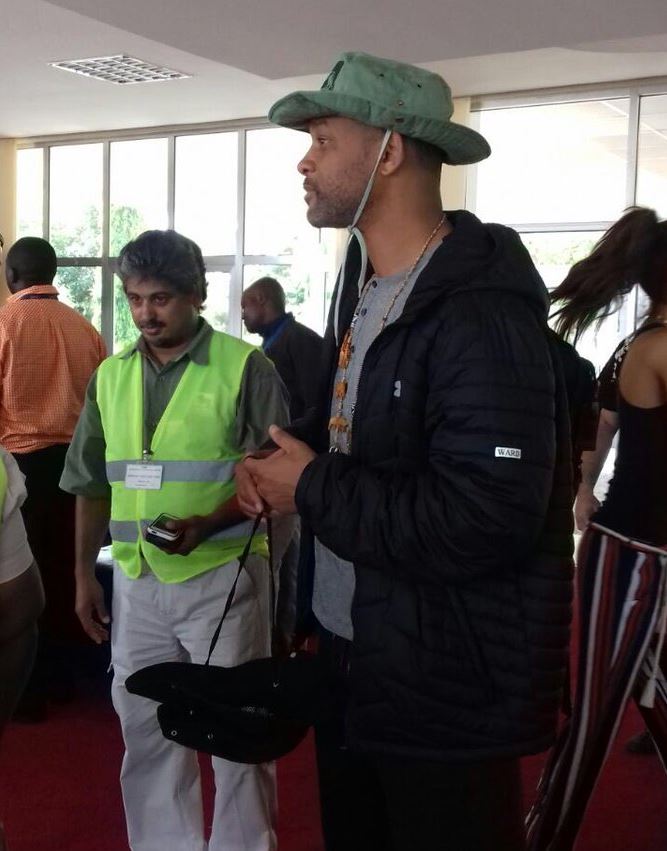 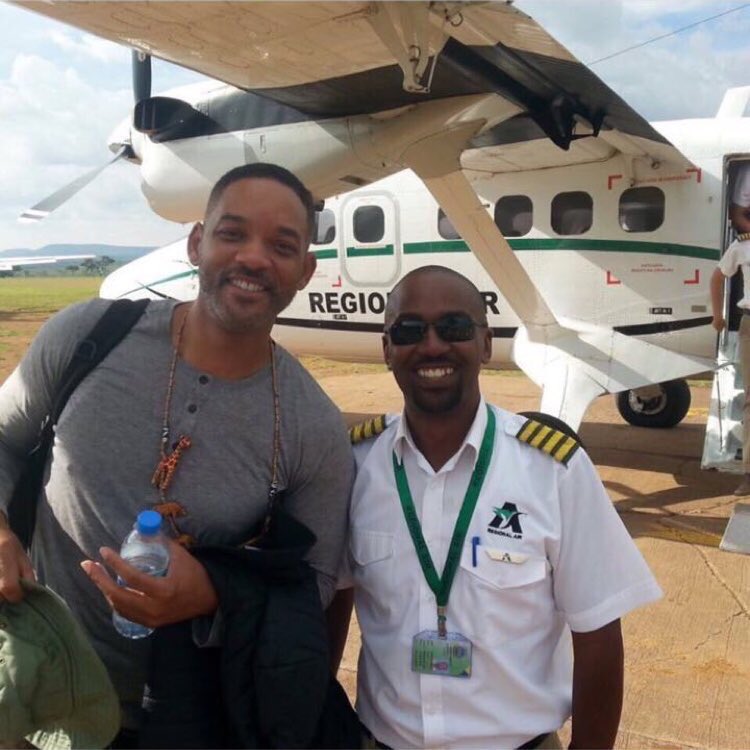 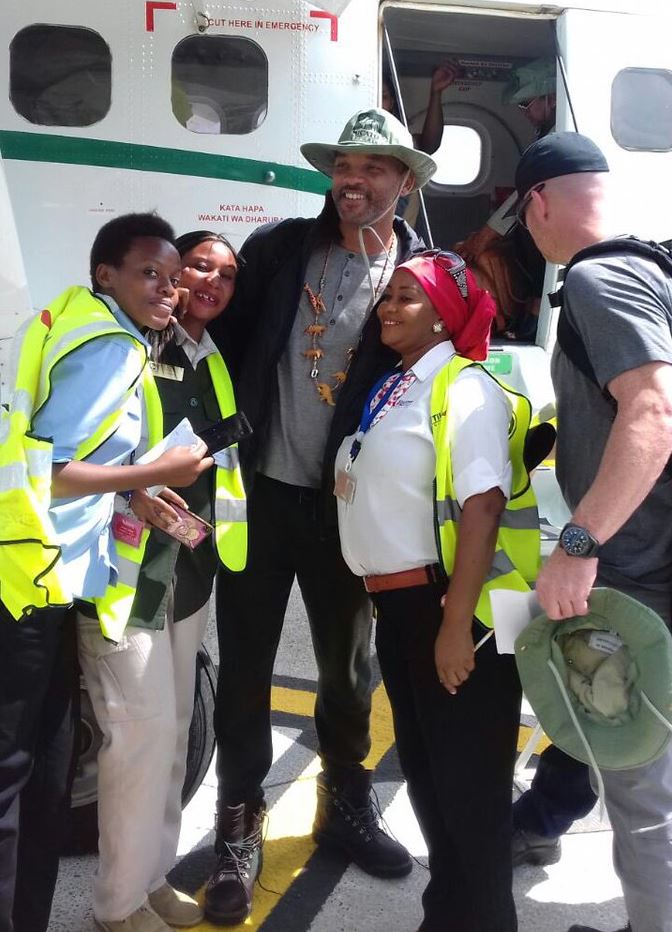 Street Guy Who Returned Sh200K to Owner Reminds Kenyans NOT to Judge a Book By Its Cover (Pic) < Previous
Did Obama’s Birth Certificate Come Up..? Details of Trump’s Call To Uhuru Next >
Recommended stories you may like: