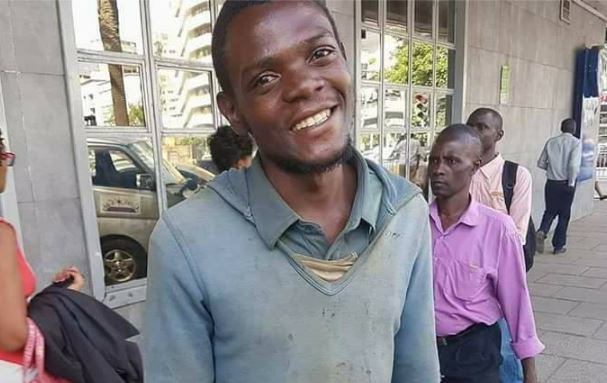 A story is trending online of how a street guy in the Capital City Nairobi returned a windfall of Sh 200,000 that had fallen out of someone’s bag.

According to the story which has been shared on multiple Facebook groups, an employee of an unnamed business in Nairobi was heading to a bank to deposit Sh700,000 when two bundles of Sh 100k each, fell out of a bag after a zipper caved in.

Moments later, a young man identified as Don, approached the lady with the money and after ignoring Don at first; thinking he was just another street boy begging for a handout, the lady listened to what he had to say and that is when he pulled out the stacks of money.

Here is the story:

“Let us appreciate honest folks..wale wamekatikiwa but wamekataa kuiba…Rich thieves can go for free lessons on honesty from the fella below. ..

Hello, just want you to post it just to show guys there are still good people around.
I’d like to remain anonymous incase people think walk around with huge stacks of cash.

Today in the afternoon, our business needed to take the day cash to the bank, it was around 4pm.
Like always, I picked up a bag, placed around 700k in, unfortunately today, there were lots of 500/200 notes so the stash took up more space than normal.
Each bundled into 100k as always, pressed in the bag and headed on to the bank.

On the way however, the zipper on the bag caved in and spat out 2 bundles of notes ~ 200k.
Didn’t notice it, proceeded crossing the road from Kimathi Street headed to Kenyatta avenue.
Walked a little while and there was this dirty young man running after me, signalling me to stop.
Well, I figured it was just one of the street families soliciting for funds, I ignored and continued my merry way.
He didn’t stop however, he kept pursing me, at the entrance to the bank, I decided it was safer since there were 2 guards there.
I stopped to listen to what he had to say, to all our amazement and utter shock, he pulled out the 2 stacks, “uliangusha pesa uko nyuma”
Checked the bag, zipper was open 2 pieces were missing.
I didn’t have any words for this young man, I was completely shocked.
NEVER JUDGE A BOOK BY ITS COVER.
The guy said the whole reason he didn’t take the cash, “inaeza Kuwa ni pesa ya school fees Ama mtu ako mgonjwa mahali sasa siwezi chukua”.
While still there he insisted, “weka pesa kwa bank Kwanza ndio tuongee, unaweza poteza tena”
Went to the teller deposited, no a single note missing.
After I was done, went back out and the guy was no where to be seen.
the only thing I know is that he is called Don
A picture taken by the guards is attached below. 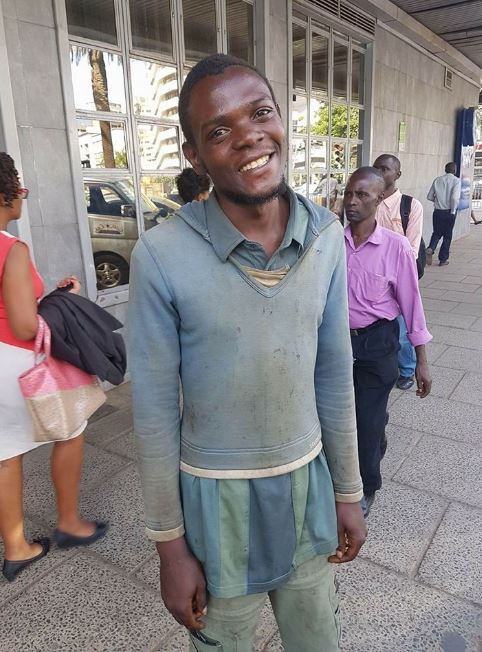 Social media users moved by Don’s story, have since dug him up on Facebook and discovered his heartrending story that has moved Kenyans to raise funds to help.

Apparently, Don who goes by Vince Dancer on Facebook, is a Bachelor of Business IT GRADUATE from St. Paul’s University. Life took a sudden turn when his mother died and more recently his father. 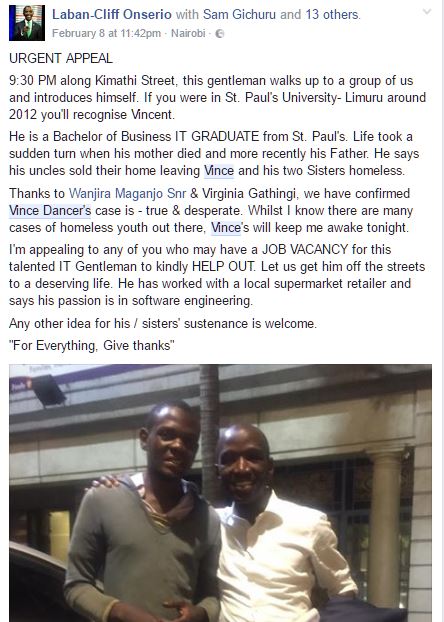 His Facebook timeline also reveals his struggle with drug addiction. Funds are being raised to return him to rehab. 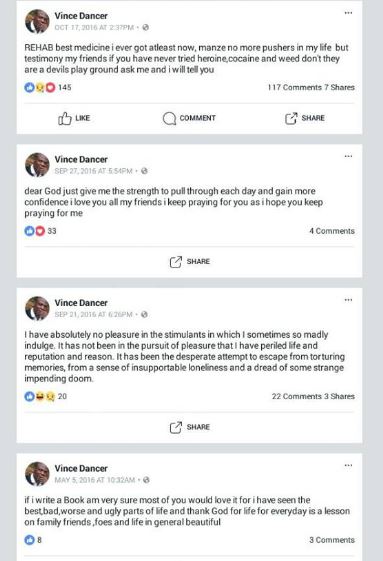 Some photos of Vincent in happier times 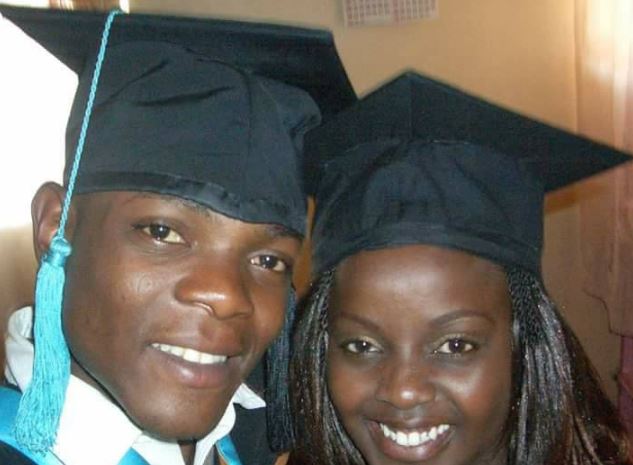 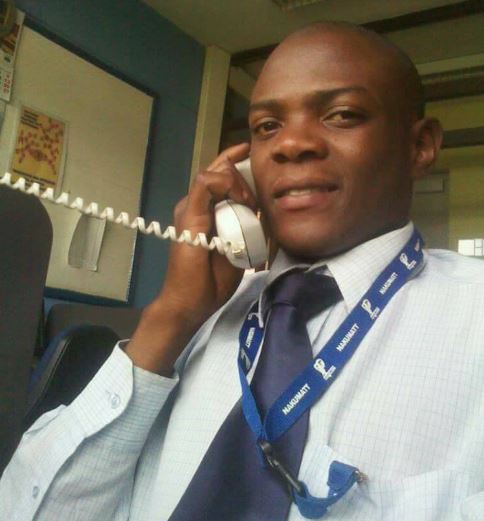 Lessons of the day….Never judge a book by its cover and don’t do drugs.

Loading...
Hilarious Trending Images This Wednesday < Previous
Is Will Smith in Kenya, Uganda or Tanzania? Confusion as 3 Countries Take Credit Next >
Recommended stories you may like: