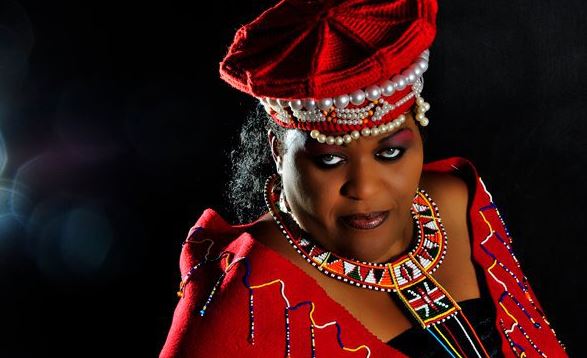 The deceased was campaigning for Mathare MP aspirant Anthony Oluoch when his team collided with a group that was launching the campaign strategy for Huruma Ward MCA Peter Owera.

According to Aspirant Antony Oluoch’s personal assistant, Mr Nyambuga was stabbed several times on the head and in the stomach by the MCAs supporters.

A witness, Michael Oboka Alembi, said Dan he was attacked and beaten by the MCAs supporters for campaigning for Antony Oluoch.

Huruma Ward MCA Peter Owera has since been arrested alongside three others in connection with the murder as investigations continue.

Meanwhile, Judge Hellen Mtawali, a celebrated vocalist and music teacher, is inconsolable following the tragic death of her brother.

Taking to social media, she announced the death of her brother on Monday March 27 saying, “R.I.P my one and only brother Dan Nyambuga Jared. We loved you but God loved you most. I will miss your jokes bro.”

She further condemned leaders for the political violence accusing them of sacrificing fellow human beings.

Lillian Muli Shares Deep Relationship Advice and Reveals Condition a Man Must Fulfill to Date Her < Previous
Kidero’s Bodyguard Attacked by Gangsters in Dandora, One Shot Dead Next >
Recommended stories you may like: