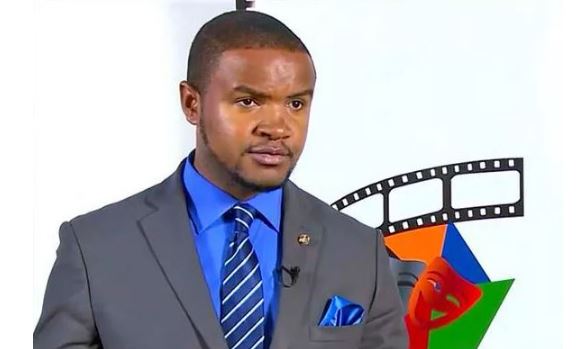 Mwakazi served as CEO of WTV for three years and was among 50 employees who lost their jobs following the station’s collapse in December 2016.

The golden-voiced presenter will move to the Turkish-owned media house, Ebru, once a buyer is picked.

The station was also at one point rumored to be closing down due to financial constraints. However, its management is currently reviewing bids by five buyers who have shown interest in buying the TV station.

Director General of Ebru TV, Nadir Kilic, has confirmed Mwakazi has already been poached and will be joining the station soon where he’s expected to get a top spot in the management.

Mwakazi left a prime job at Citizen TV at the peak of his career and joined the startup WTV in 2013.

Incase You Missed: Churchill Show Episode That Was Pulled Off Air (VIDEO) < Previous
Raila Odinga Slams Local Daily Over False Rosemary Odinga Story Next >
Recommended stories you may like: