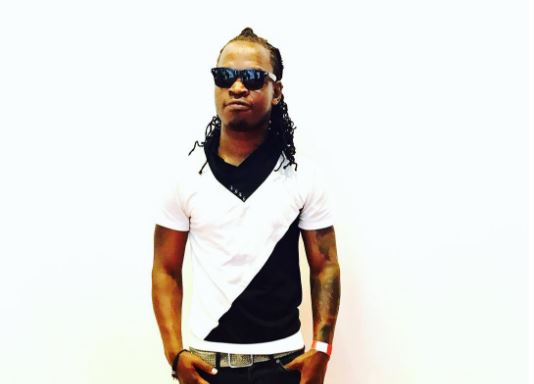 Kenyan hitmaker Timmy TDat has moved to clear the air on reports that he and songbird Vivian might be a thing.

The two have been linked romantically by some bloggers after the sultry songbird shared a picture hanging out with the ‘Haitosi‘ hitmaker.

Vivian captioned the picture in which she is seen with her arm around Timmy: “timmytdat bado haitosi unasuasua”. 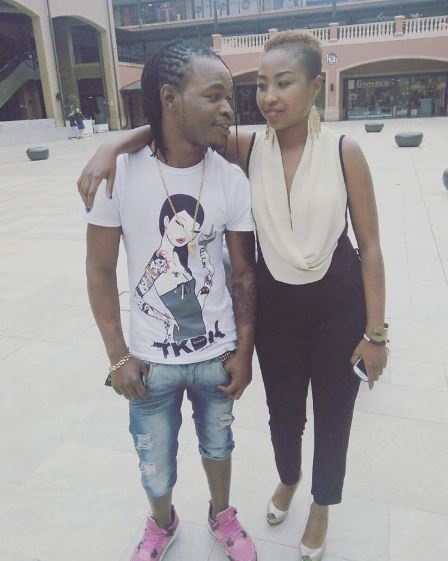 The two have reportedly also been spotted getting cozy and spending a lot of time with each other.

But according to Timmy, he and Vivian are just good friends.

In an interview with Snoop, Timmy reveals that his other half – believed to be Dela Maranga – is pissed off about the allegations.

“I’ve been seeing pictures on the internet of me and Vivian and I’m not happy. Let me just clear the air that I’m not dating her…my other half is kinda pissed..so people should just ask and confirm before writing stories. I’m not happy,” said Timmy.

Listen to the audio below: