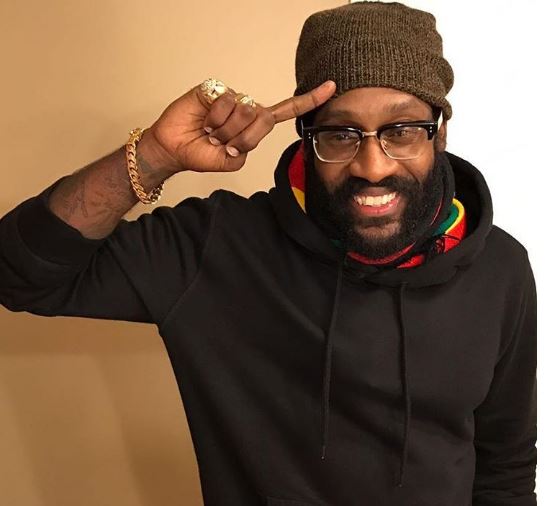 The undeniable bond between Jamaican reggae musicians and Kenyans has been given another timely boost by Mr Singy Singy aka Tarrus Riley.

With Kenyans currently keeping an eye for Willy Paul and his wedding antics with Kenya’s Jamaican darling Alaine, Tarrus Riley was keeping it real on the gram by shouting out a matatu with his image as graffiti.

Alongside a picture of the matatu plying the Kangundo route, the ‘Don’t Come Back’ singer wrote: ‘’CYAN TOUCH DI LION PAW…All the evils that mean me harm can go back where they came from.Give thanks to @matatugalore,” with the hashtags, KenyanArt, BlacksoilMyRide, NawpimpnorideLol

The post elicited immediate reactions from his Kenyan followers appreciating the love and urging him to come perform in Kenya.

××CYAN TOUCH DI LION PAW×× .”All the evils that mean me harm can go back where they came from” Give thanks @matatugalore #KenyanArt#BlacksoilMyRide #NawpimpnorideLol#Bsmg