After much hype and many postponements, the region’s largest shopping mall, Two Rivers Mall, opened yesterday on Valentine’s.

Covering 11 acres with 67,000 square metres of gross lettable space, Two Rivers is billed as largest in sub-Saharan Africa outside of South Africa. It has more than 200 stores.

It boasts of international brands like LC Waikiki and Carrefour.

Here are some pics from Tuesday’s opening. 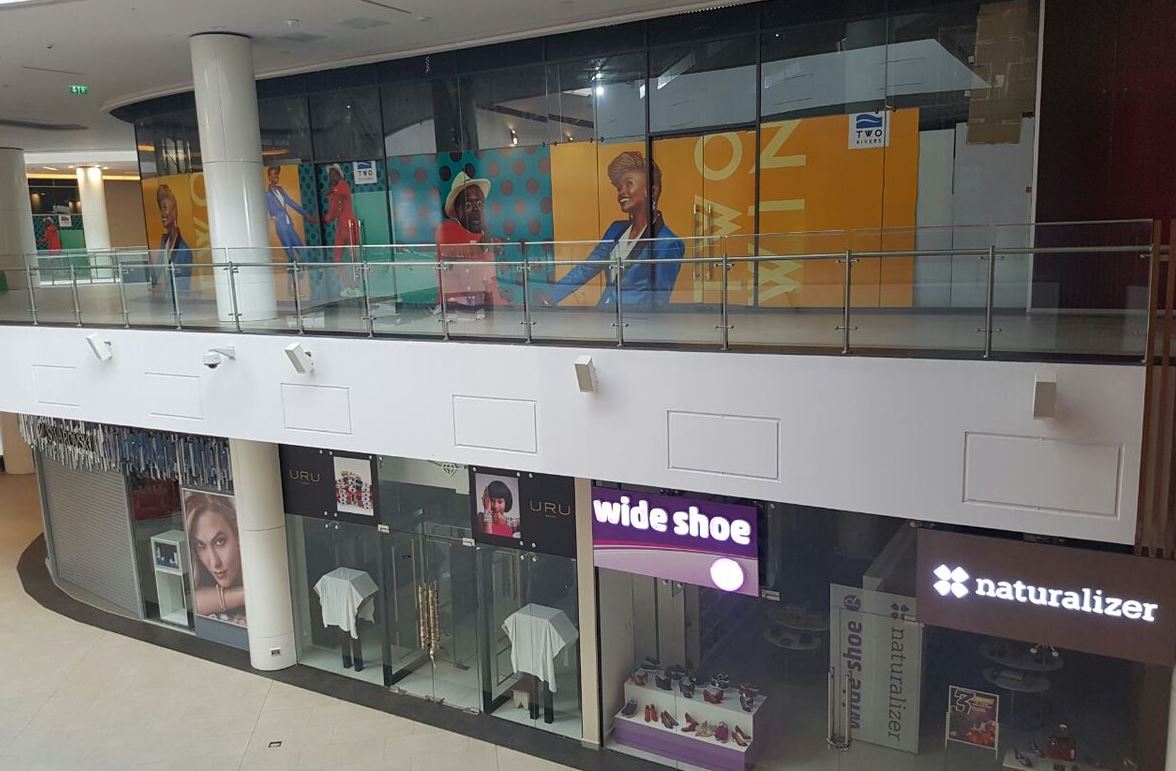 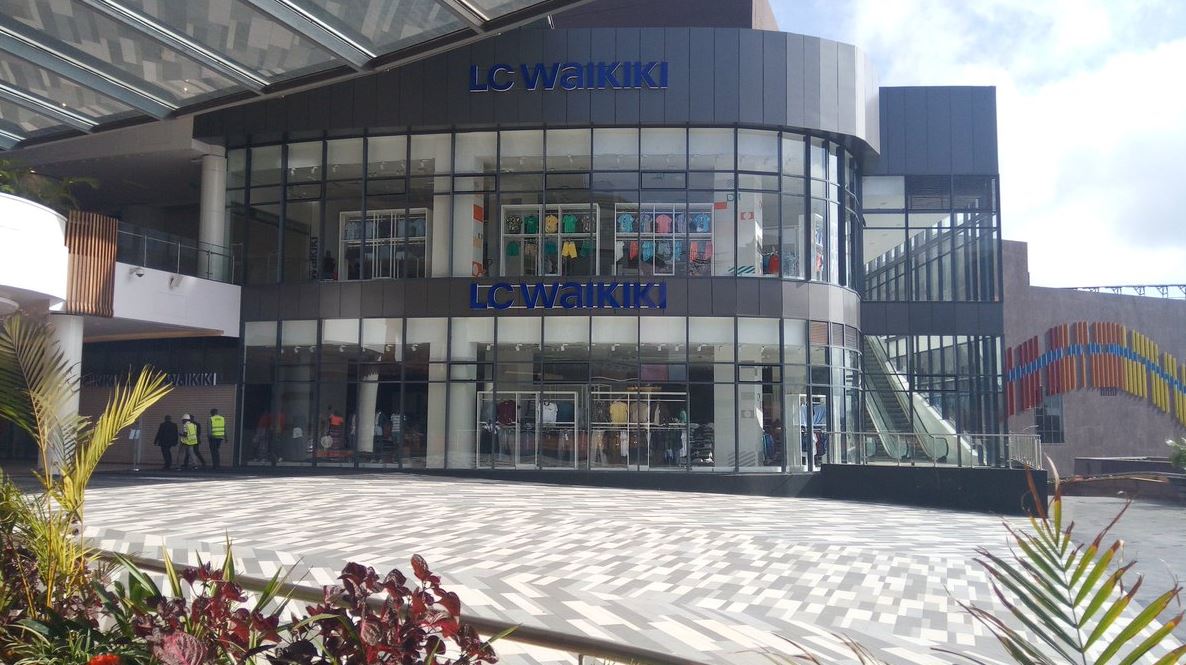 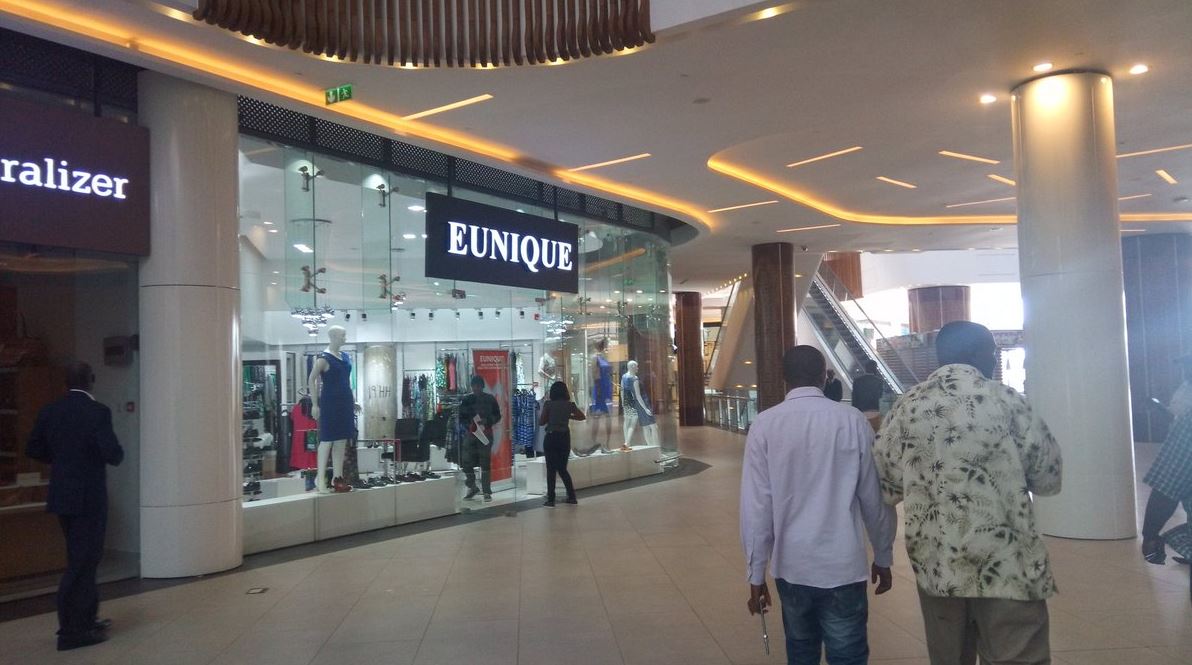 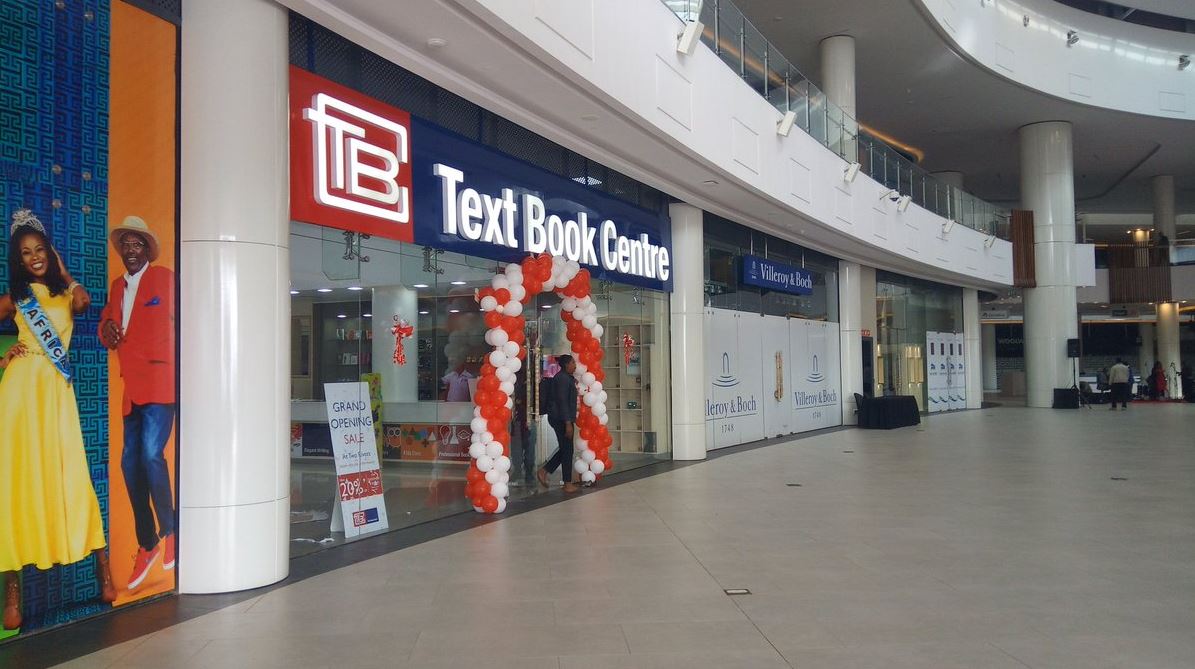 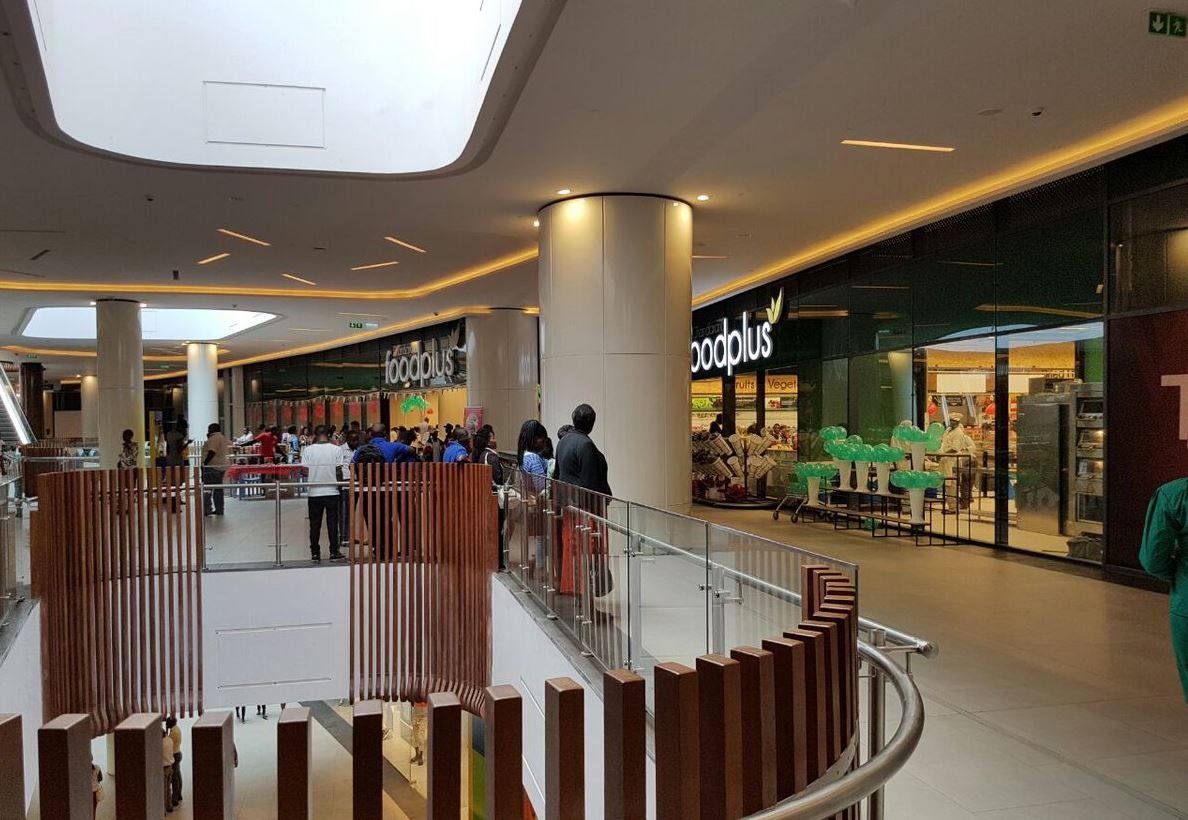 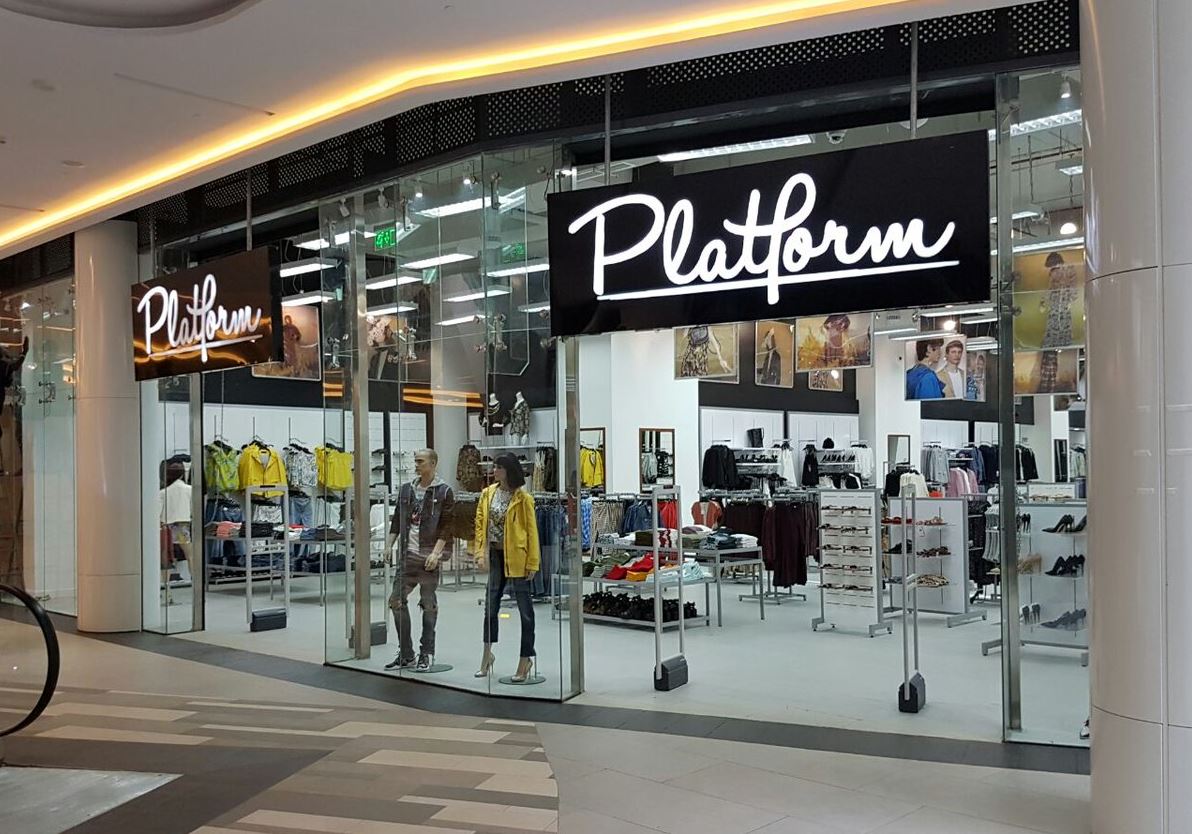 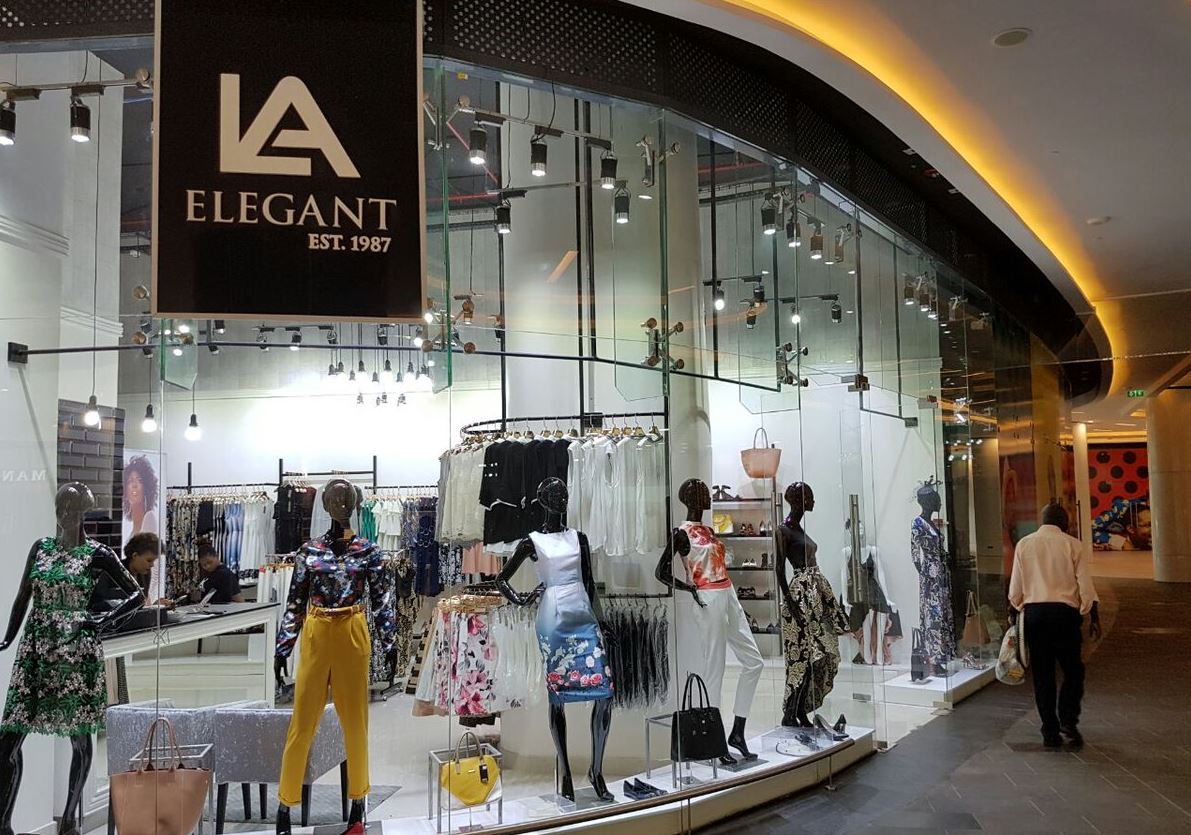 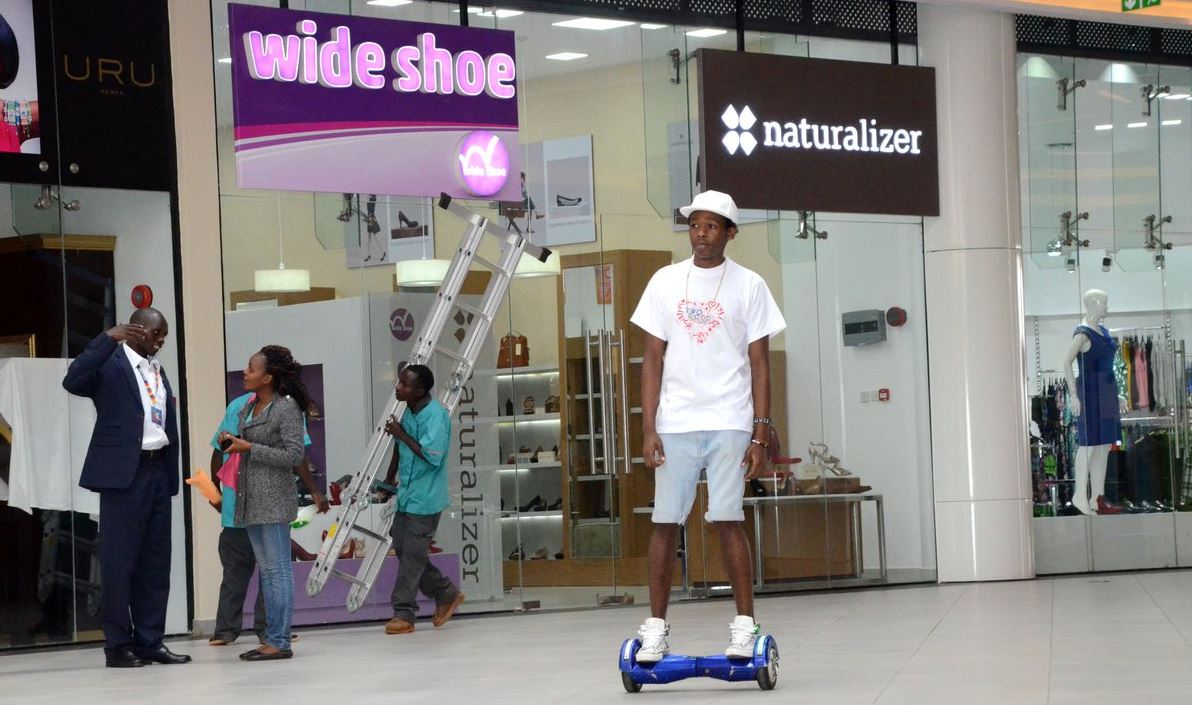 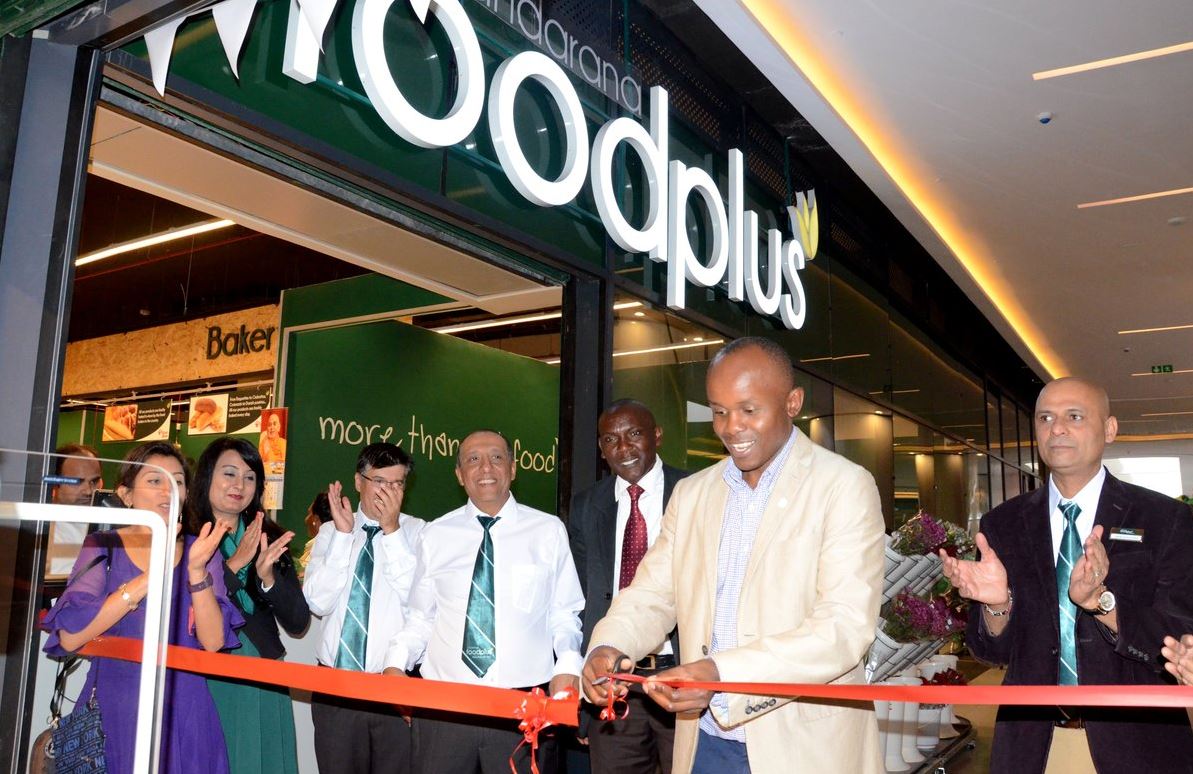 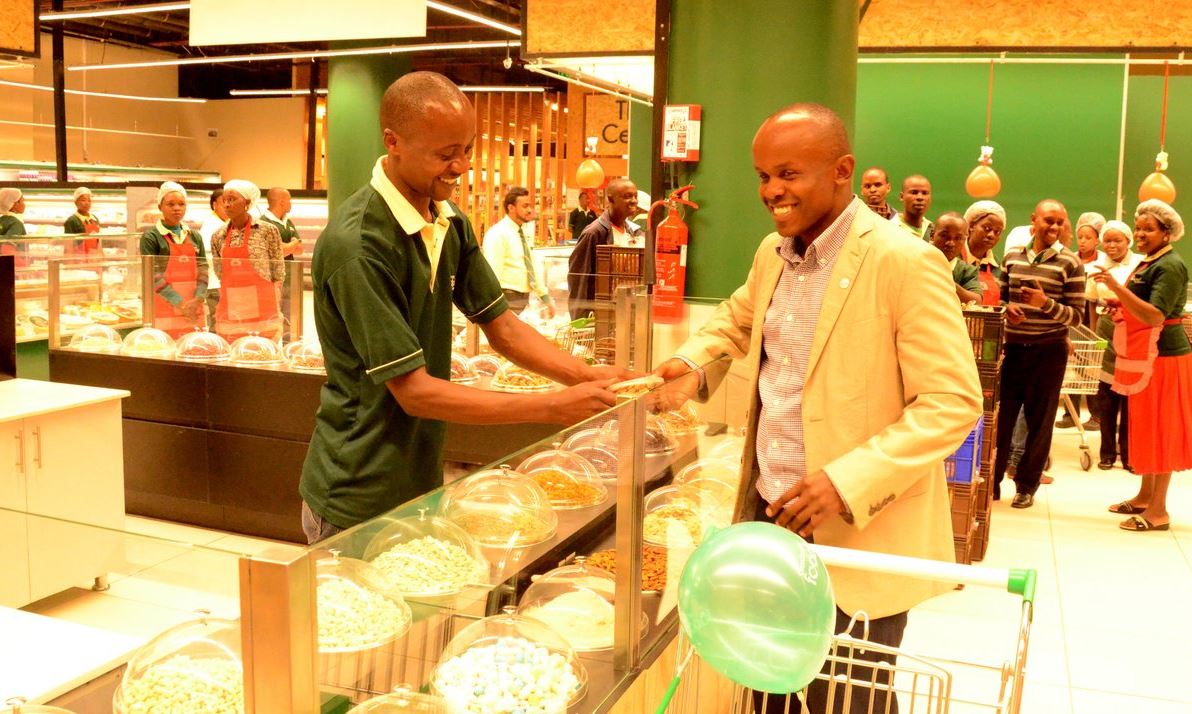 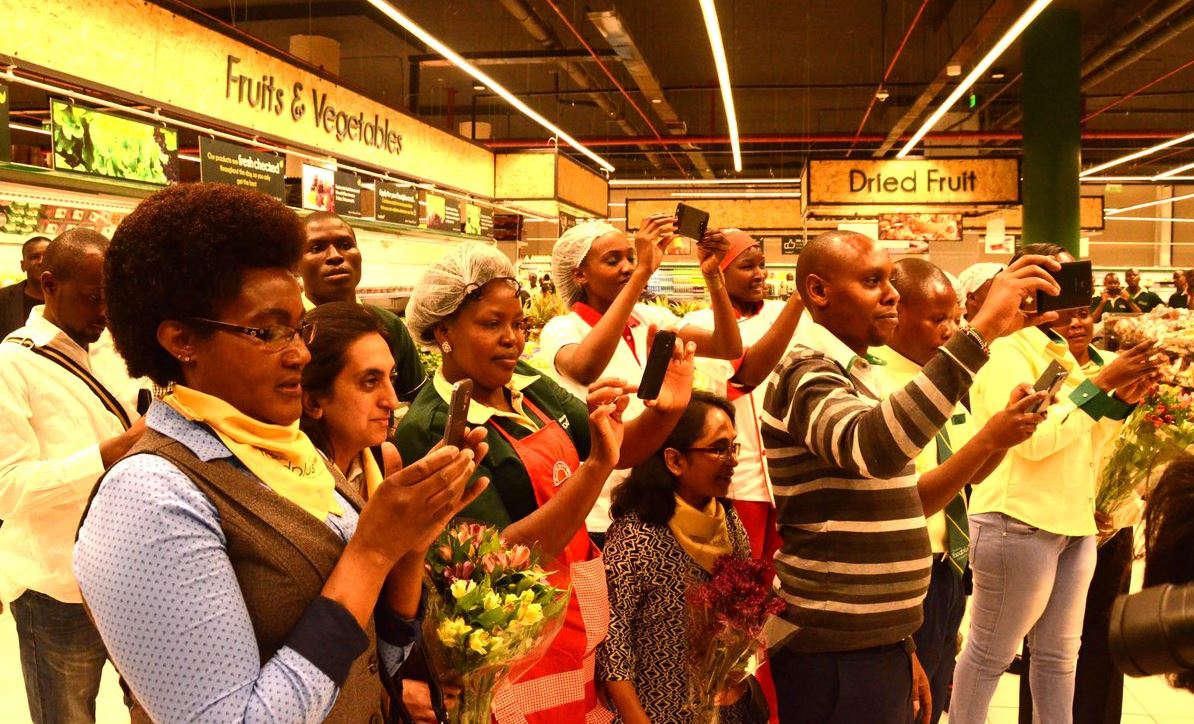 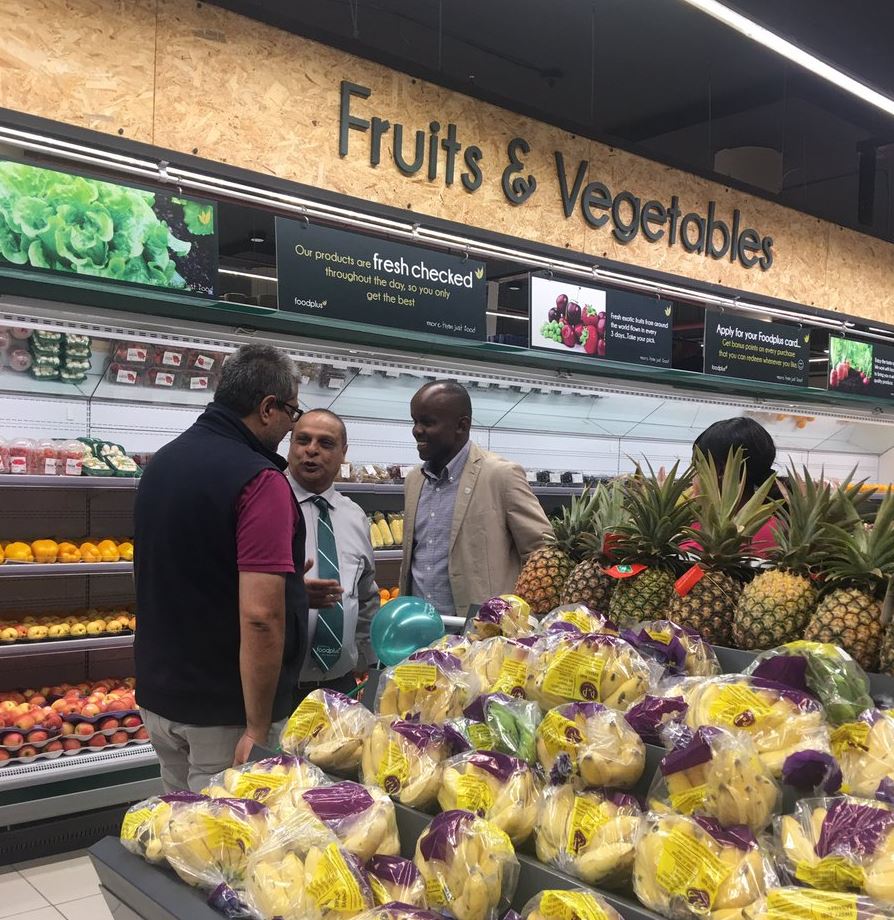 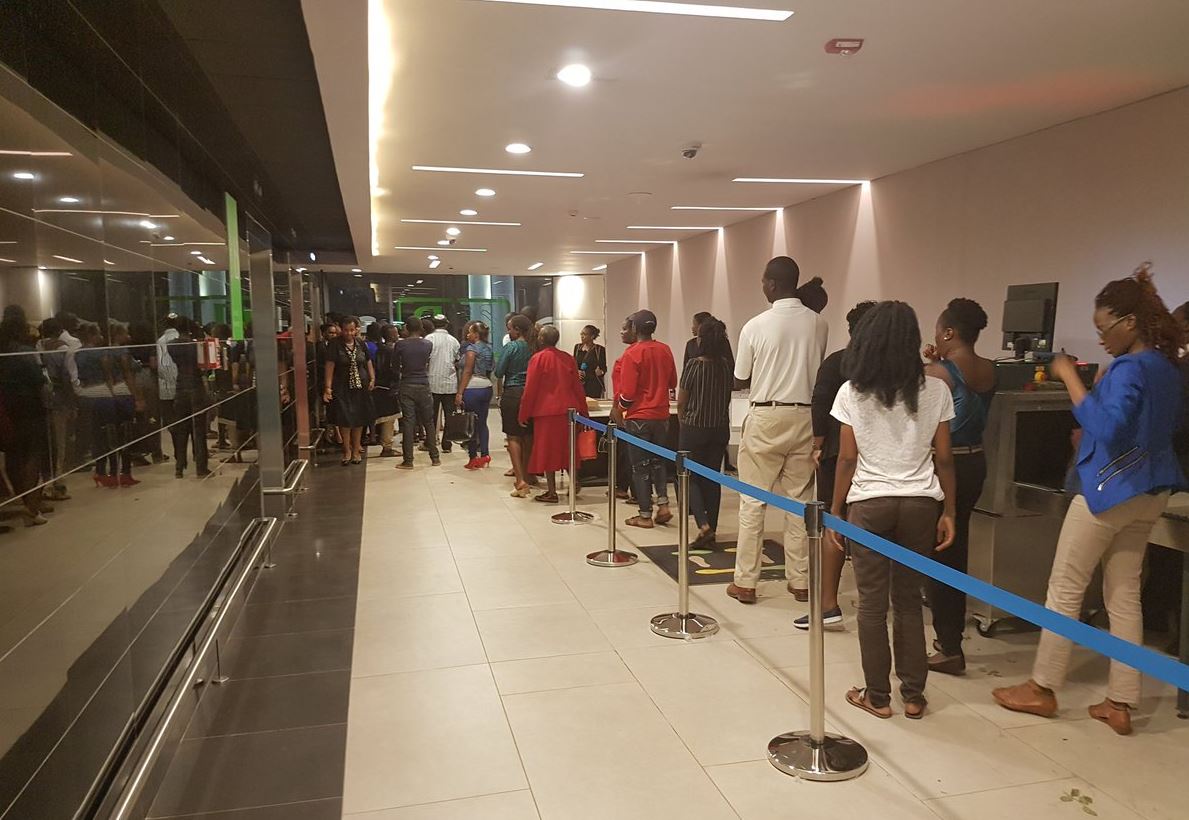 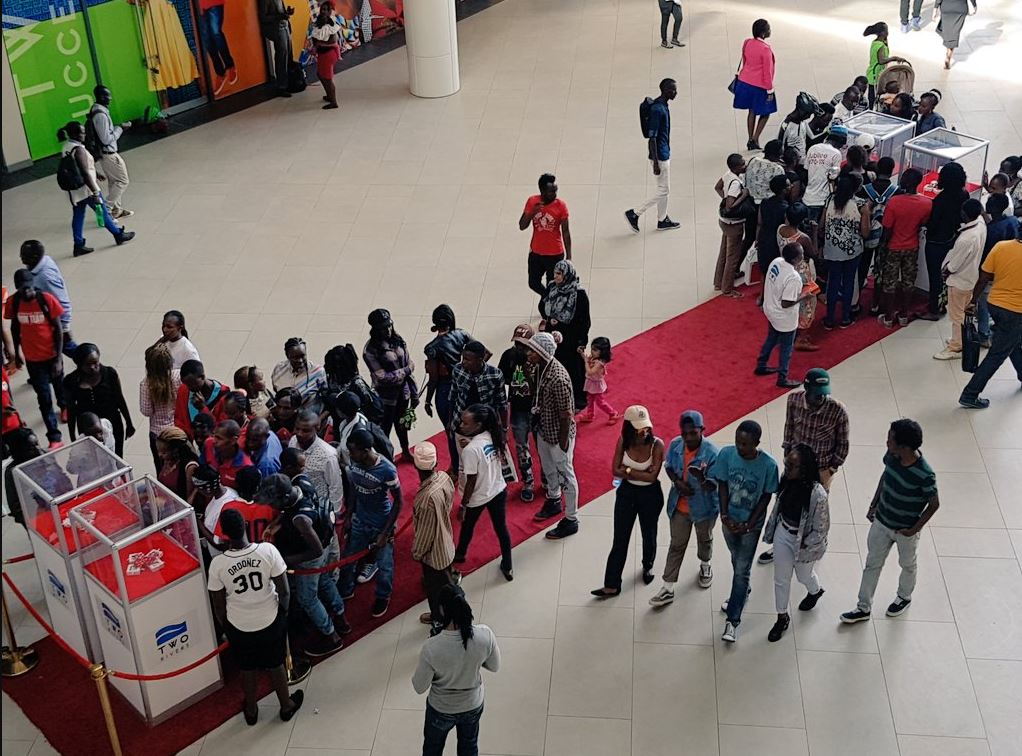 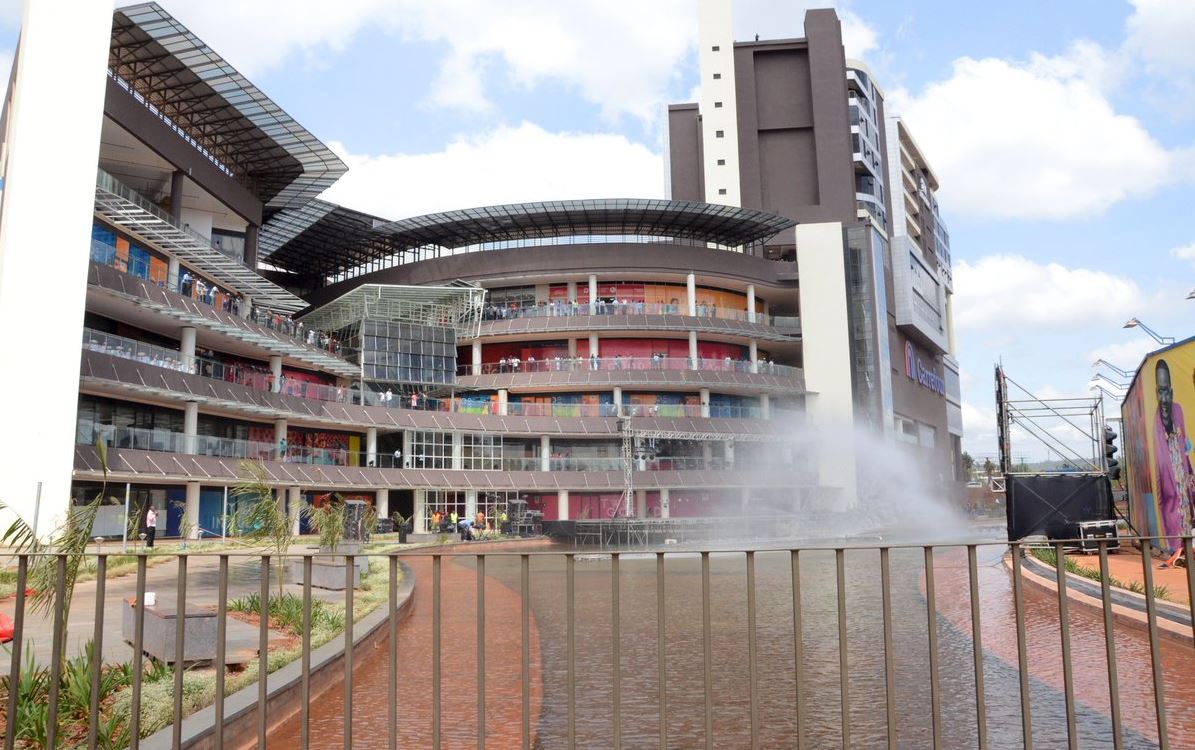 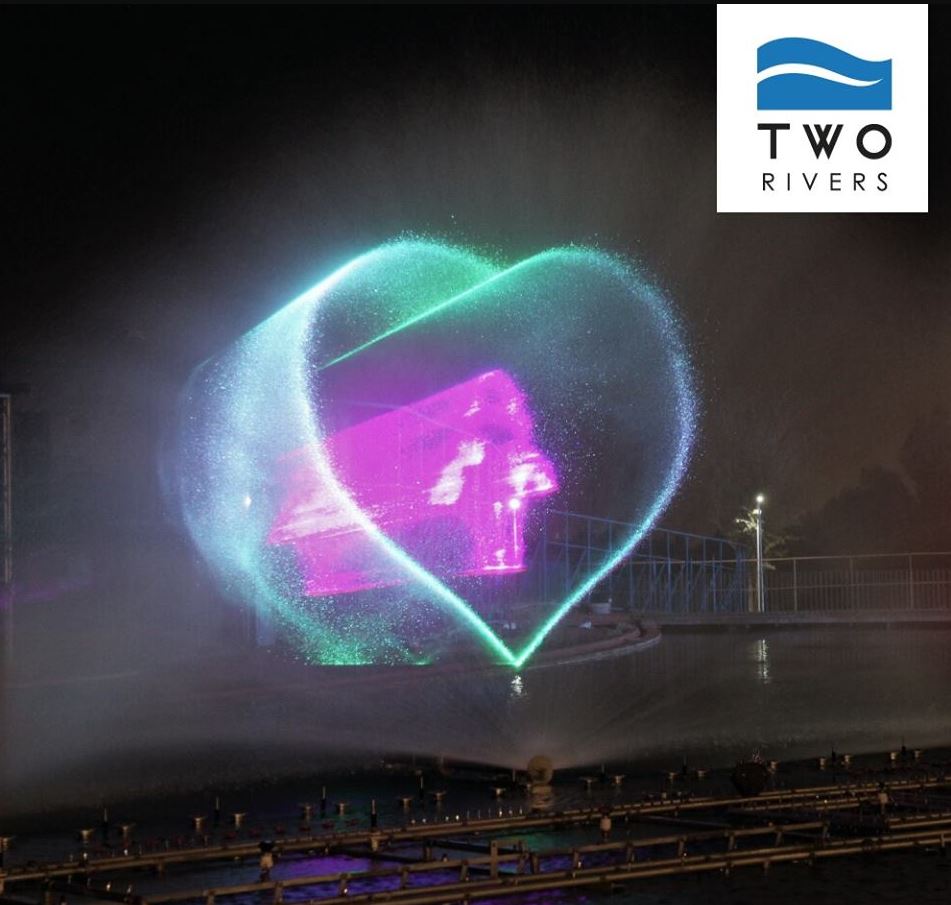 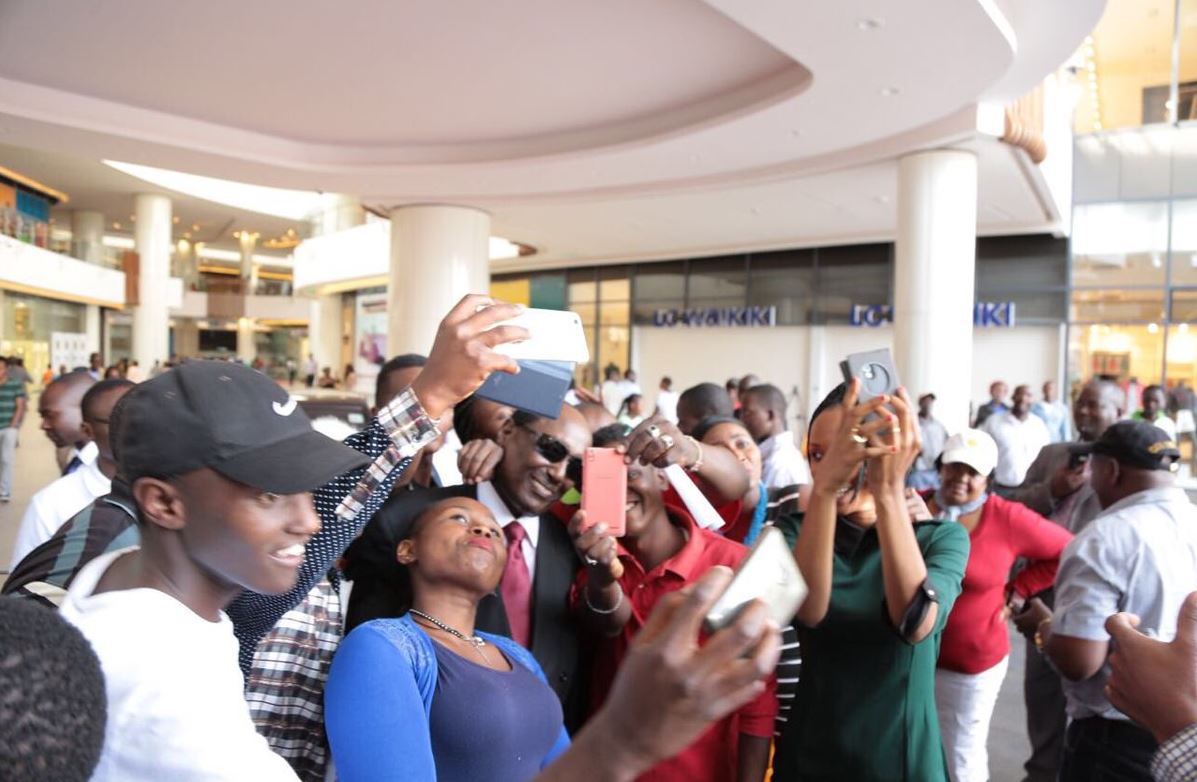 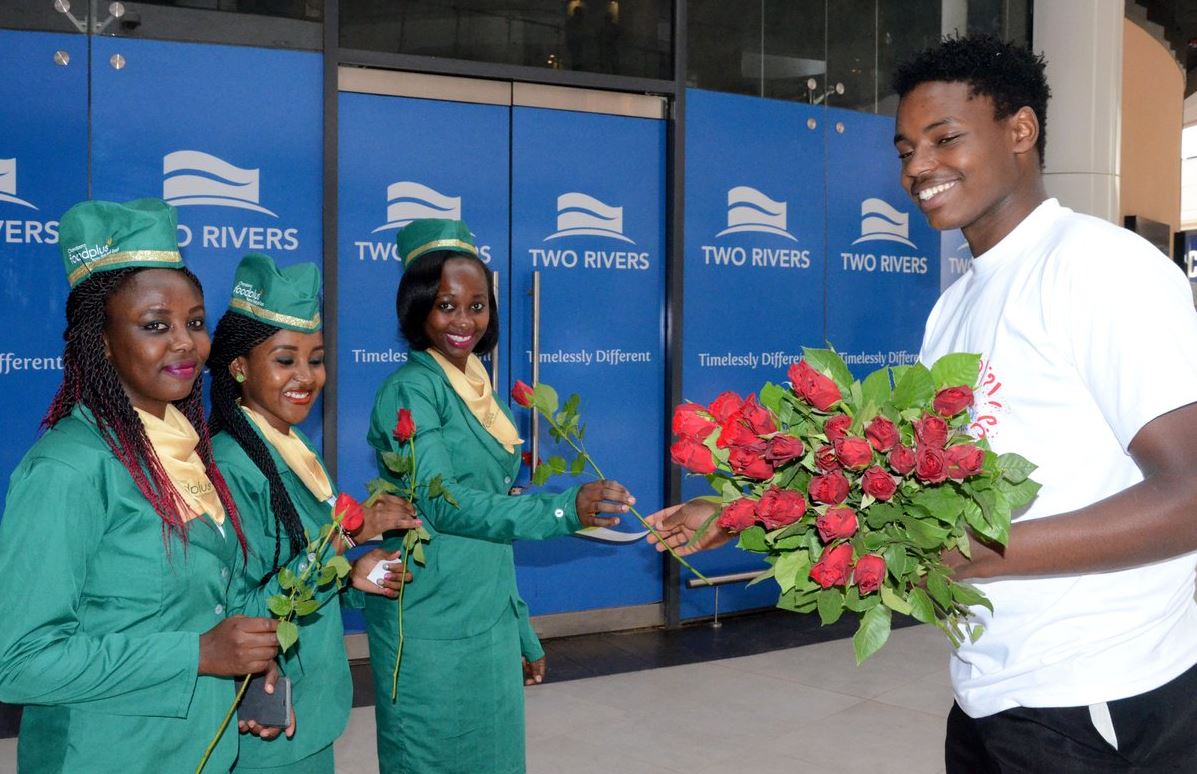 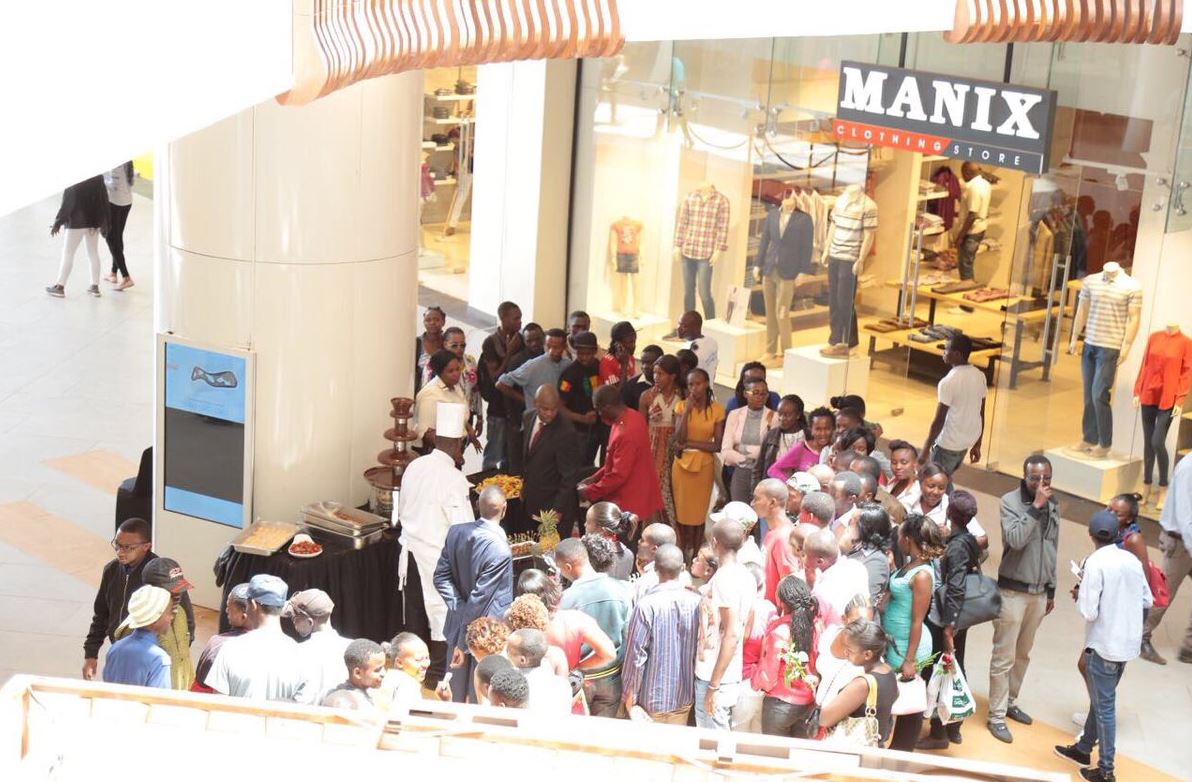 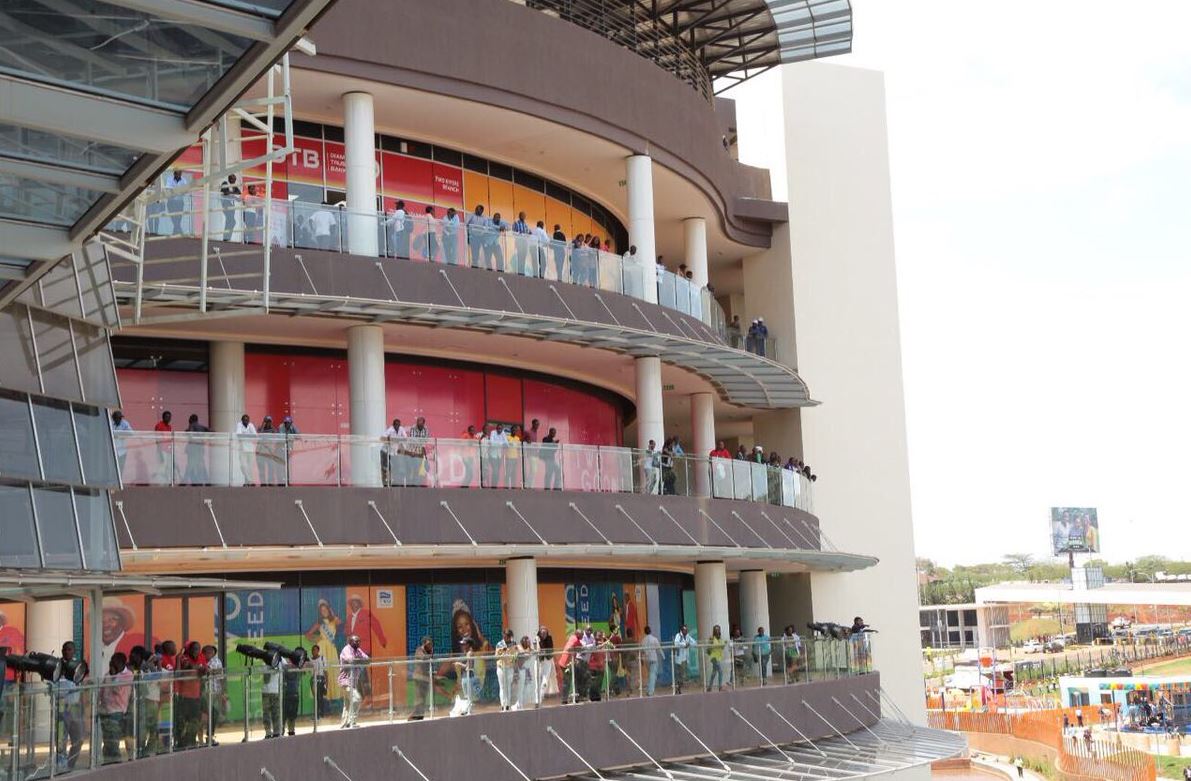 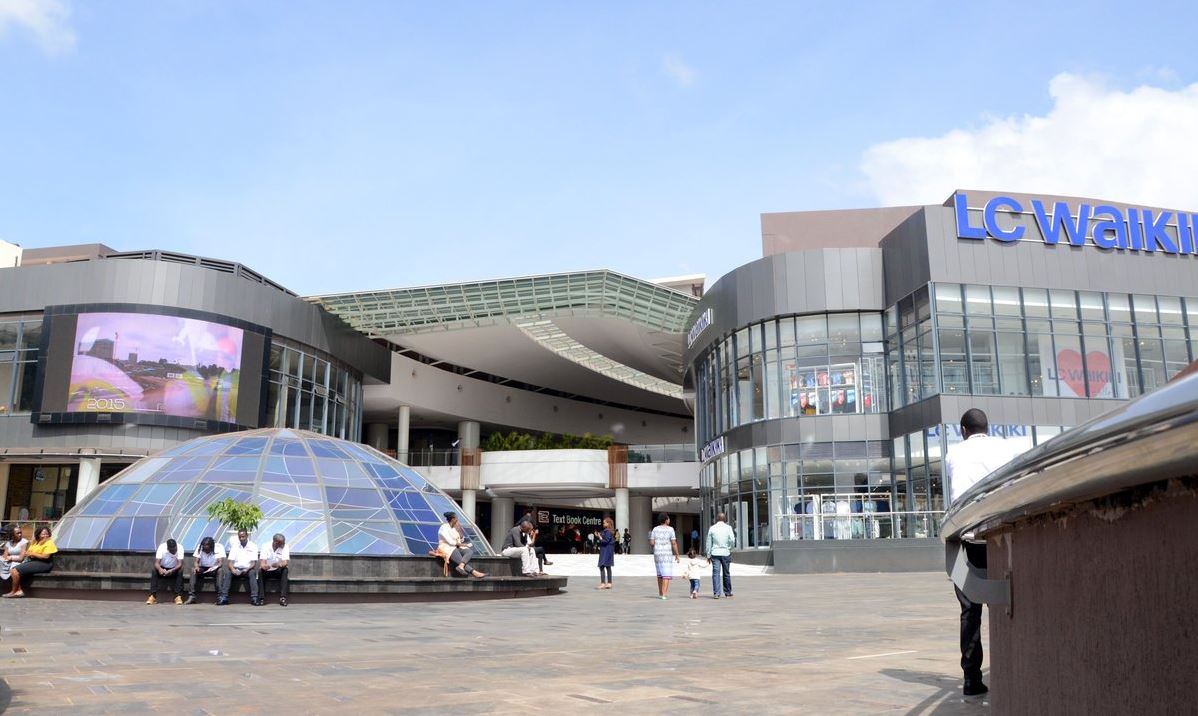 OMG: Nyandarua Workers Dump Faeces in County Offices < Previous
The Hottest Stories on the Internet Today (Thursday February 16) Next >
Recommended stories you may like: