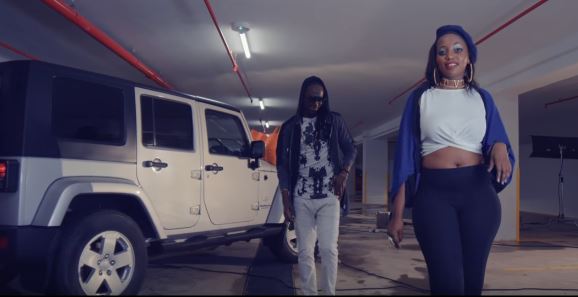 Kenyan artist Ndegz is back with a new single.

Ndegz is best known for his break out single ‘Twende Nyumbani’ which he featured The Kansoul’s Madtraxx and Sanaipei Tande(as a video vixen).

His new project is titled ‘Dessert’, an upbeat track produced by the artist himself.

The video was Directed by Odibz (Team Mistari) while the choreography is by Bruz Newton.
Dancers: Chalk & Cheese

The Hottest Stories on the Internet Today (Friday February 3) < Previous
King Kaka Sets us in the Valentine’s Mood in New Single ‘Milele’ (VIDEO) Next >
Recommended stories you may like: