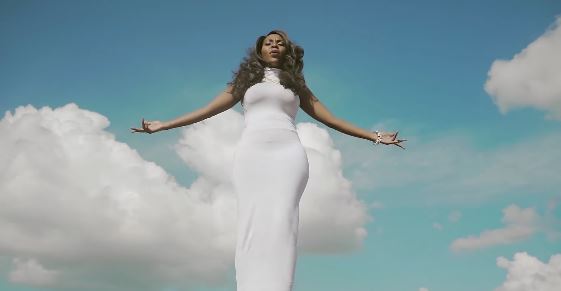 ‘Paza Sauti’ Swahili for raise your voice is a patriotic track that seeks to empower and motivate the youth to vote.

In the song, Dela urges youth to use their right as voters to make real change. The song comes ahead of the August General Elections when Kenyans go to the polls to elect their next leaders.

Some of the artists who came out to support the initiative include Kagwe Mungai, Gilad Milo and Skoko Abednego of Hart The Band.

The Hottest Stories on the Internet Today (Wednesday February 8) < Previous
New Music: Juliani Makes Comeback With Moving New Single ‘Machozi Ya Jana’ (AUDIO) Next >
Recommended stories you may like: